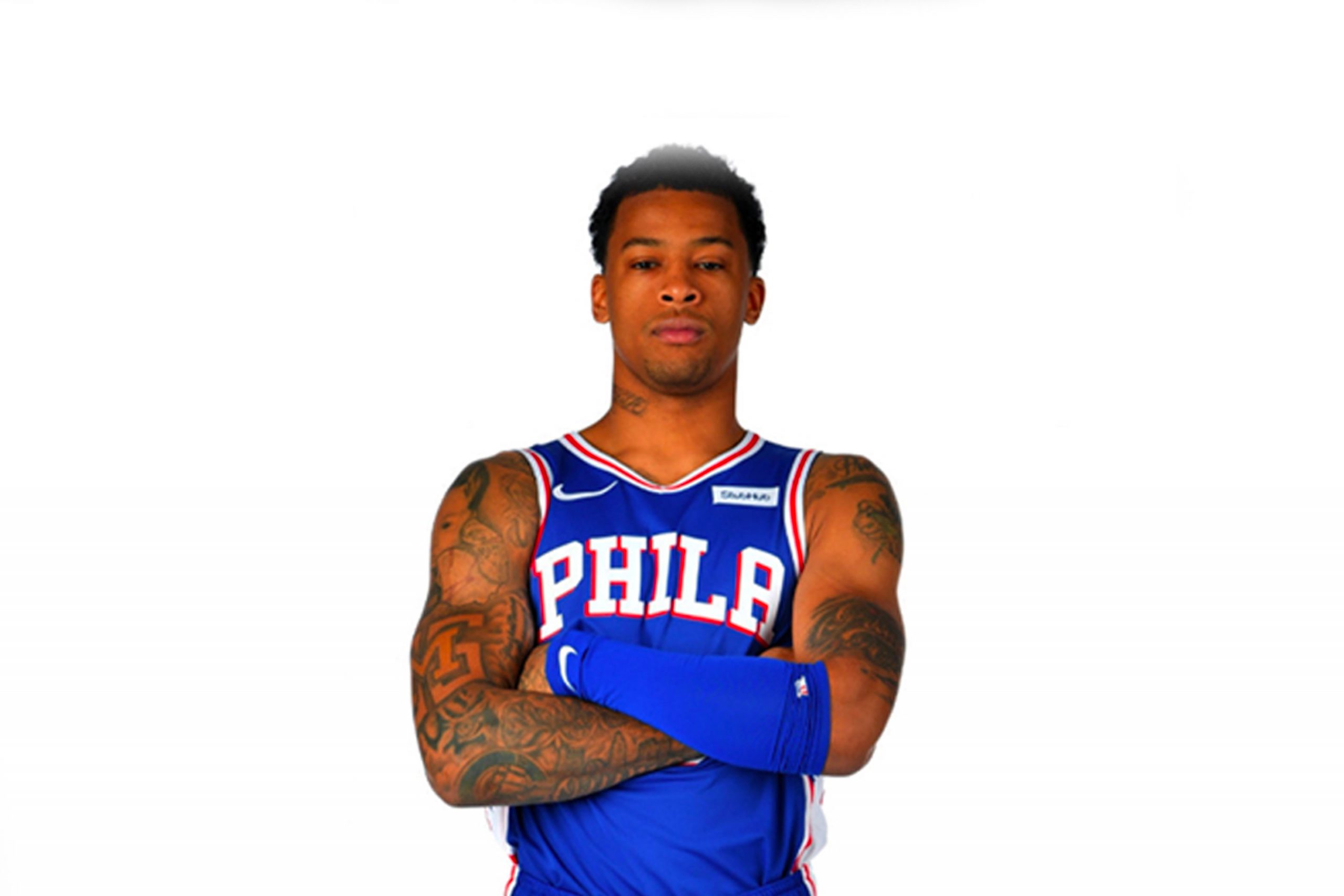 On January 31, 2019, Burke joined the Dallas Mavericks in a multi-player trade with the New York Knicks.
On March 26, 2018, while playing for the New York Knicks, Burke posted a career-high 42 points along with 12 assists in a loss to the Hornets. Burke also became the first Knick to have a 40+ point and 10+ assist game since Stephon Marbury on March 29, 2005.
Prior to playing for the Knicks, Burke played for the Utah Jazz and Washington Wizards
As a rookie on the Jazz, Burke won the NBA All-Star Weekend Skills Challenge and went on to finish third in the NBA Rookie of the Year Award During the 2014 – 2015 season, Burke was named to practice with the USA Basketball National Select Team
Burke was selected ninth overall by the Minnesota Timberwolves in the 2013 NBA Draft out of the University of Michigan and was immediately traded to the Utah Jazz.
As a sophomore and team captain at Michigan, Burke brought the Wolverines to the 2013 NCAA National Championship and led the Big Ten in assists. He also set the programs’ single-season assists record which later earned him Big Ten Conference Men’s Basketball Player of the Year and almost all the possible National Player of the Year awards
As a freshman at Michigan, Burke led the2011–12 team in points, assists, steals and blocked shots earning himself the 2011–12 Big Ten Co-Freshman of the Year award
Burk ended his high school career at Northland 97–5, including 57–0 in City League games. Additionally, he was a member of the 2009Ohio High School Athletic Association Division I State Championship team and the 2011 OHSAA Division I State Runner-up as well as an AAU U16 National Championship team in 2009 and a runner-up in the 2008 AAU U15 National tournament

Burke enjoys spending time with his wife, De’Monique and their two children
Burke uses meditation and prayer to clear his mind before games

Trey Burke talks career rebirth, meditation and life with Knicks – New York Post
Five years after the end, Trey Burke has a new beginning – The Michigan Daily
Trey Burke opens up on his past failings and renewed mission to resurrect NBA career – CBS Sports
Follow Us