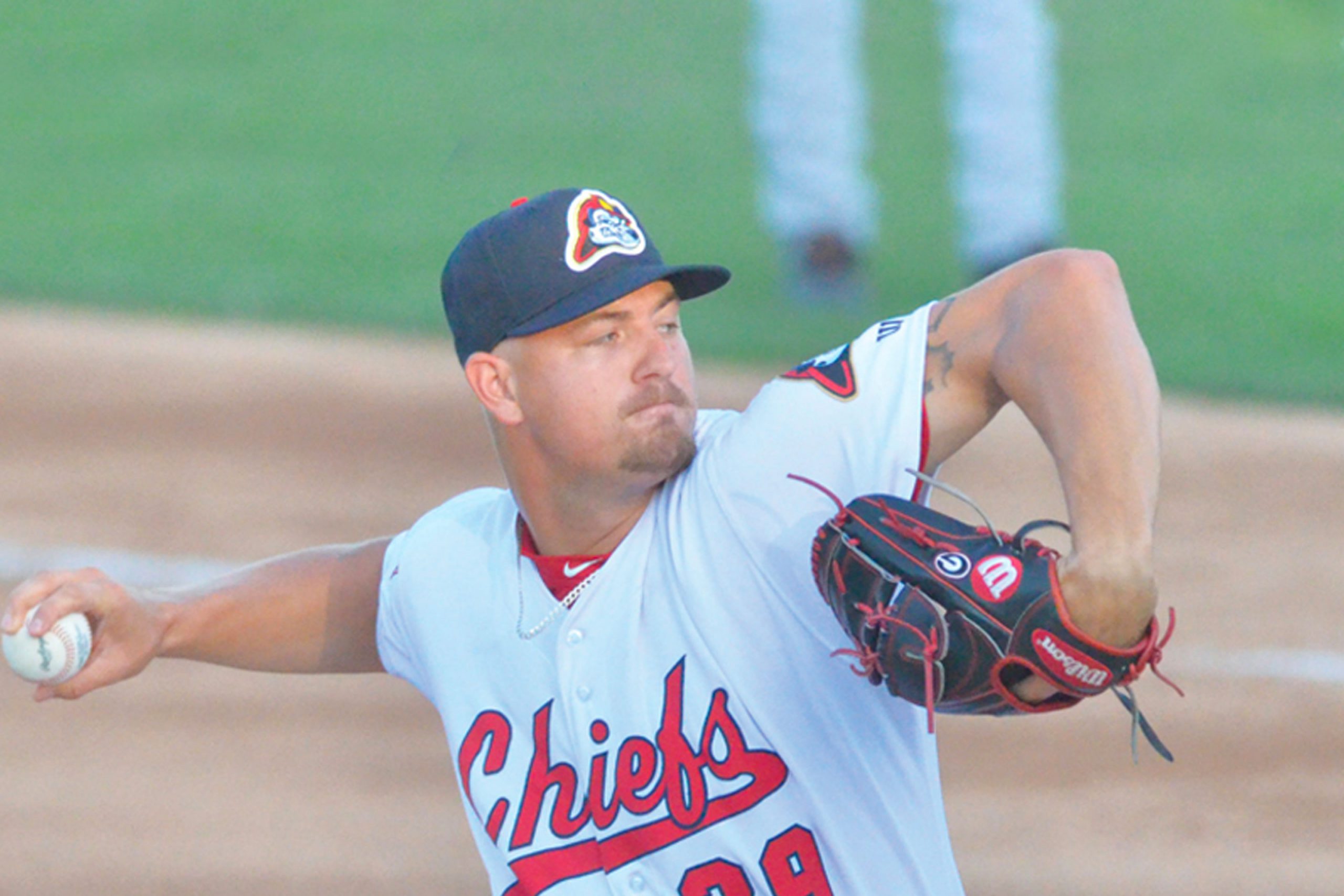 Tony Locey is a RHP in the St. Louis Cardinals organization. A native of Columbus, Georgia, Locey is entering his second season in the minor leagues. Drafted in the third round of the 2019 MLB Draft by the St. Louis Cardinals, Locey currently plays for the Cardinals’ single A affiliate Peoria Chiefs. In 10 games with the Chiefs last season, Locey struck out 28 batters over 15 innings. Locey attended the University of Georgia – During his junior season in Athens, Locey led the Bulldogs with an 11-2 record and 2.53 ERA and was the first Bulldog to win 11 games in a season since 1990. Overall, during his time at Georgia, Locey posted a 20-8 record with a 3.92 ERA in 59 appearances including 28 starts and tallied 186 innings with 194 strikeouts and 106 walks.
Follow Us