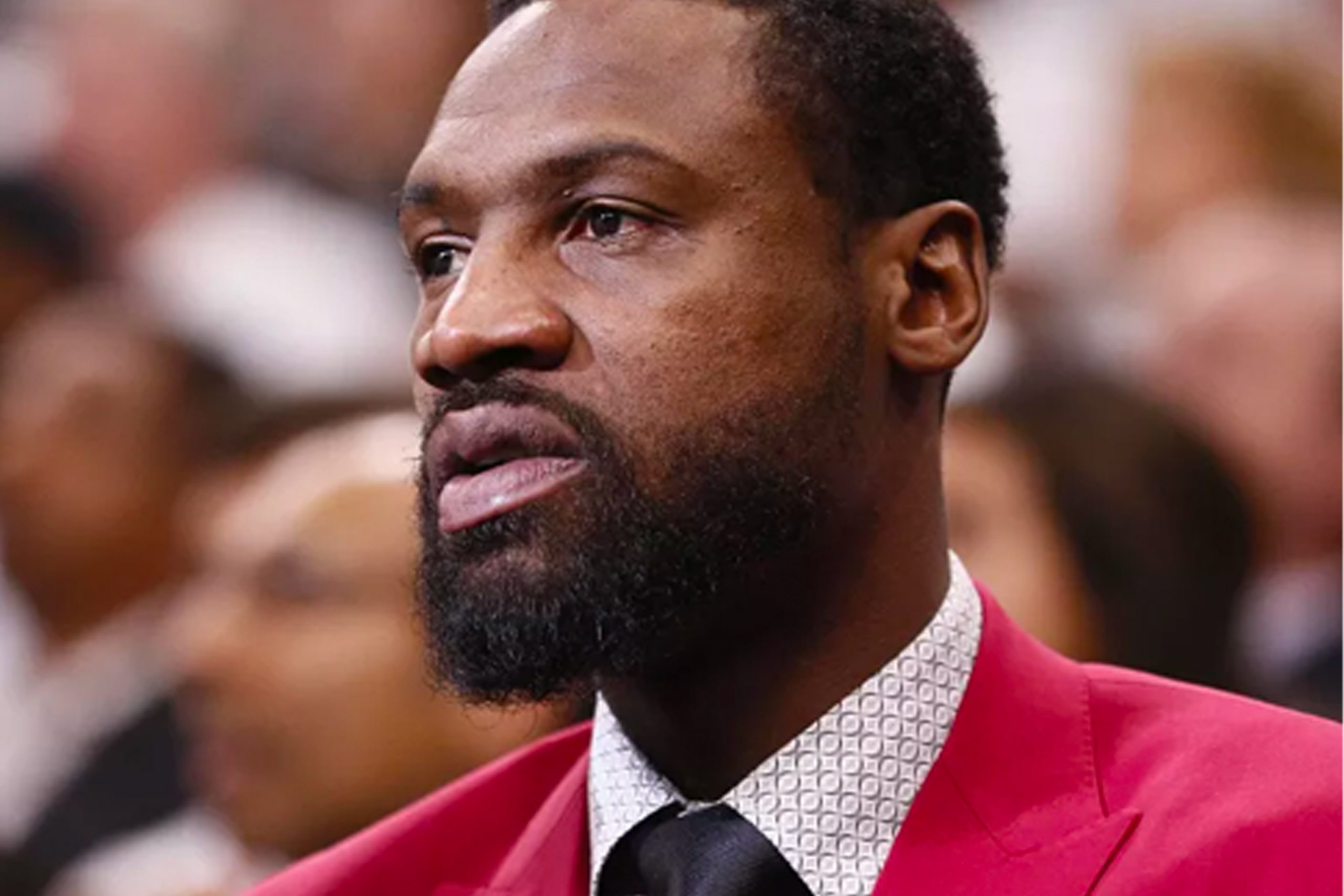 A 14-year NBA veteran, Tony Allen was best known for his perimeter defense. The six-time NBA All-Defensive Team member, including three times on the first team, won an NBA Championship with the Boston Celtics in 2008. Allen spent the majority of his career with the Celtics and the Memphis Grizzlies. Allen was drafted in the first round (25th overall) by the Boston Celtics in the 2004 NBA Draft. Prior to the NBA, Allen attended Oklahoma State and led the Cowboys to a Final Four appearance in 2004 as he averaged 16 points on the season. Allen now hosts a daily sports radio program in Memphis.
Follow Us