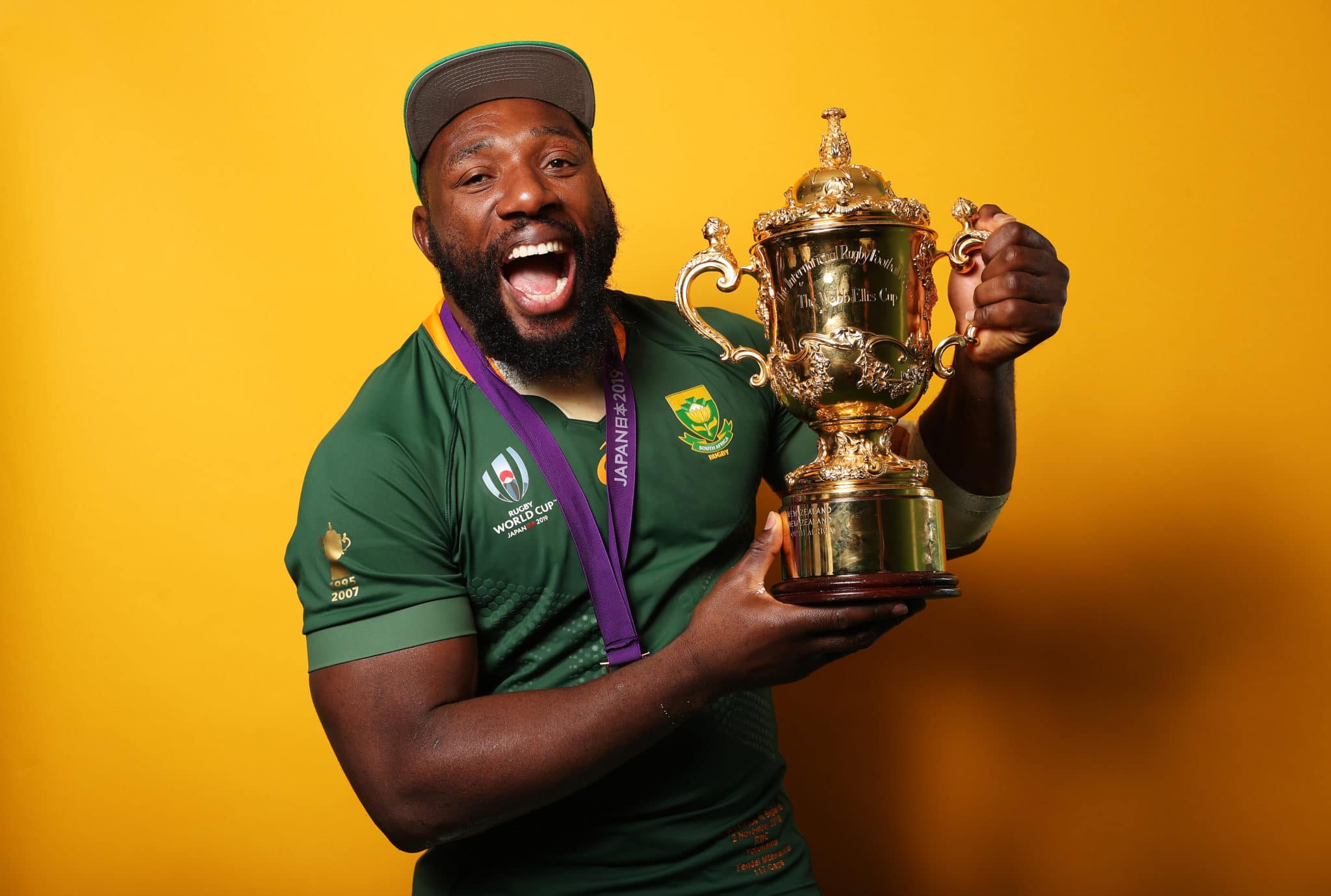 Tendai Mtawarira - or ‘The Beast’ as he is affectionately known - is one of the most iconic players to have ever represented South African and Springboks. The powerful former prop, played 117 Tests for the Springboks, only behind Bryan Habana and Victor Matfield on the all-time list for national appearances. He also finished his career as the most capped Super Rugby player in South Africa, having featured in 159 games for the Sharks.  Tendai earned his first Springbok cap in 2008, while he burst onto the international scene with a stunning performance as a 23-year-old in the successful 2009 series against the British & Irish Lions. Almost exactly 10 years later, he hung up his boots after playing a key role in the Boks’ victorious performance in the 2019 World Cup final against England.  He was born in Harare, Zimbabwe and was awarded a scholarship to attend Peterhouse Boys School at the age of 15. Beast travelled from Zimbabwe to South Africa as an 18-year-old fresh out of school with the dream of turning his life around.  His journey to the top as one of the all-time rugby greats was buoyed by his fierce determination and hunger to achieve success. He started the Beast Foundation in 2020 and aims to help and empower young people forge their futures by giving them access to sports training, skills development and education opportunities.  He is currently a businessman with several projects on the go, and is passionate about motivational speaking and outreach work; an avenue to inspire future generations. He was named in the Forbes Africa 2021 list of 100 most influential Africans, while featuring on the cover of the July 2022 GQ magazine.
Follow Us