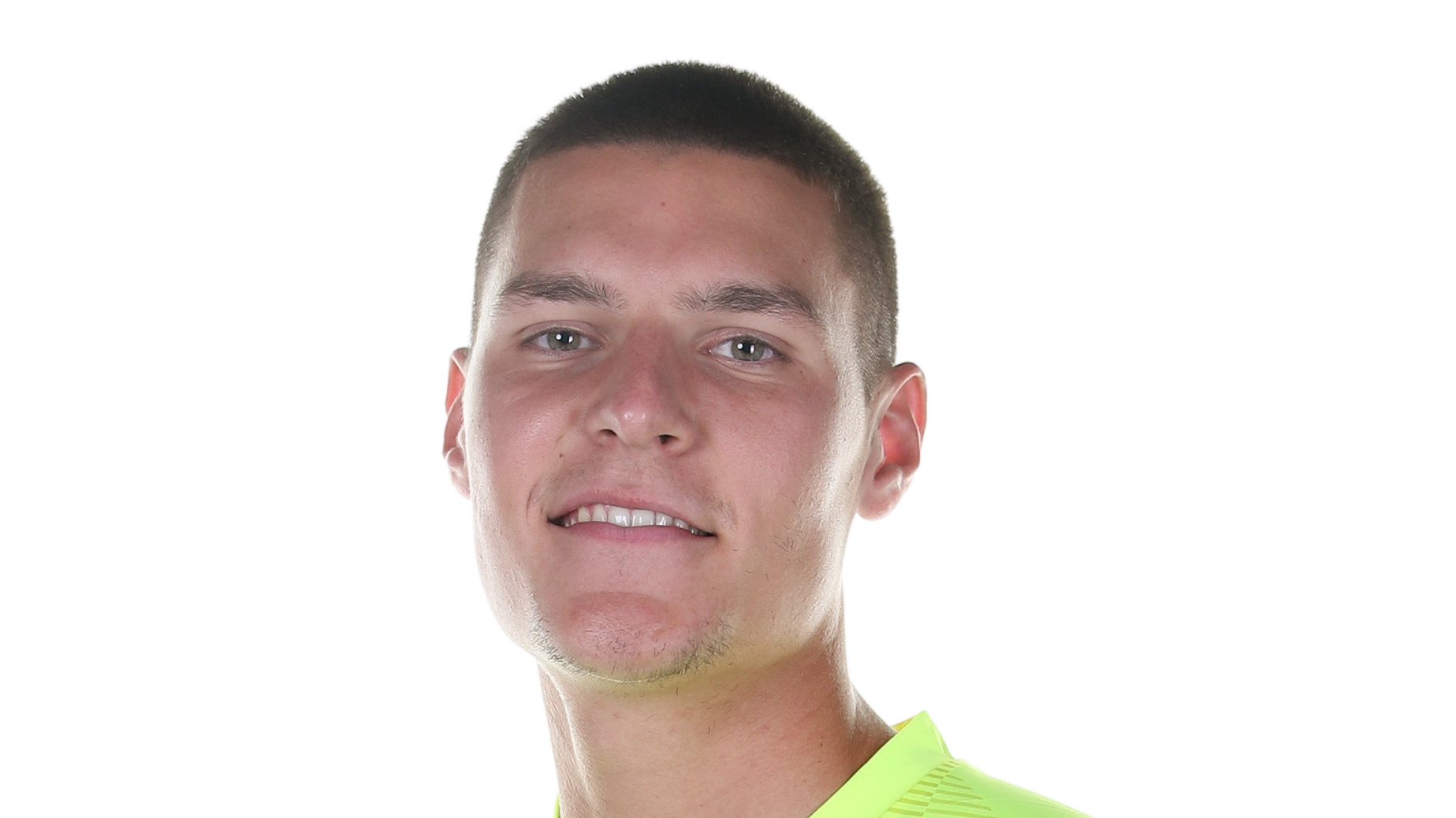 Ted Cann is a goalkeeper for West Brom with the 21/22 season being big in his development. The PL Cup Final against Wolves saw Ted make several outstanding saves to keep his team in the game and force a penalty shootout, in which the shot-stopper saved two penalties to help the Baggies win the cup.

Ted joined Albion in 2017 and has been their usual first-choice goalkeeper in PL2.
Follow Us