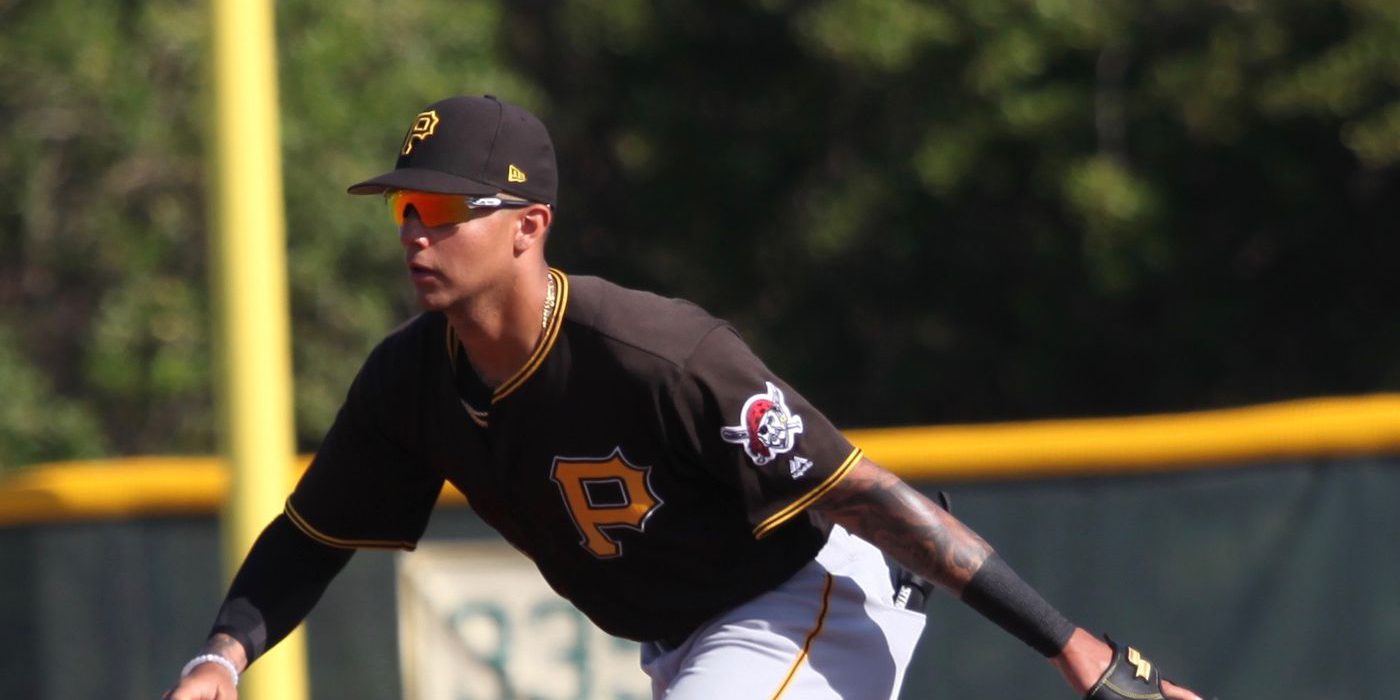 In 2017, Alemais appeared in 67 games, earning a batting average of .265, 34 RBIs and four home runs between three teams, including High A Bradenton
Deemed one of the premiere shortstop prospects in the 2016 MLB Draft class, Alemais was selected in the third round by the Pittsburgh Pirates. He made his professional debut on June 18, 2016
Forgoing his senior season following his selection in the 2016 MLB Draft, Alemais left Tulane with a career batting average of .294 across 161 games, tallying 104 runs, 184 hits, 31 doubles, six triples, three home runs, 69 RBI and 57 stolen bases
AWARDS:

Alemais moved from the Bronx, N.Y. to Elev8 preparatory school in Delray, Fla. to pursue his dream of playing professional baseball
Alemais was featured on ESPN’s SportsCenter Top 10 for an incredible double-play while with the Tulane Green Wave
MEDIA HIGHLIGHTS:

Round 3 pick Alemais excited to don black & gold – MLB.com
Why HS star had to leave Bronx, family to chase MLB dream – New York Post
‘This is who I am’: Stephen Alemais breaks the mold in all the right ways for Green Wave – The New Orleans Advocate
Follow Us