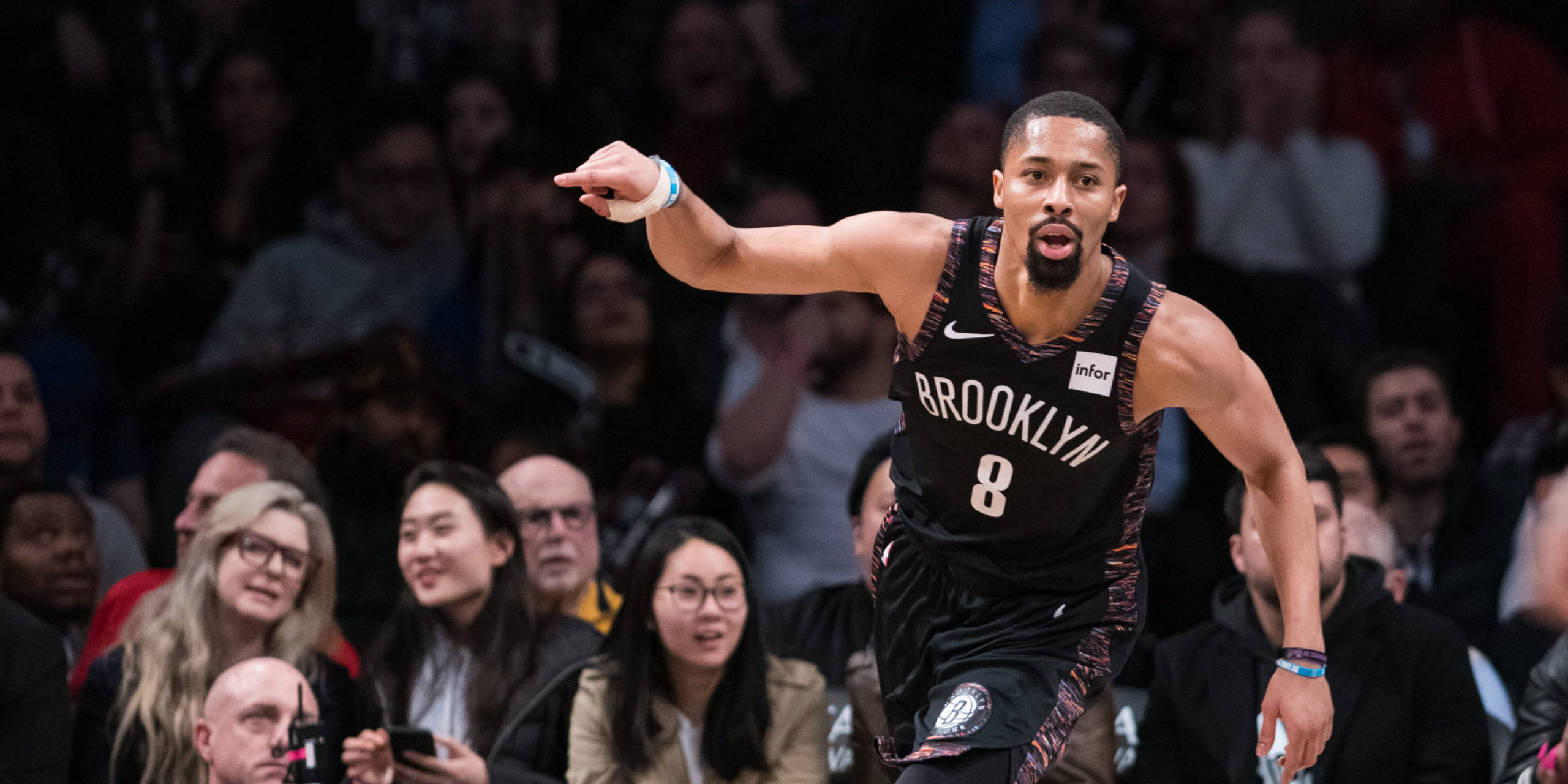 Spencer Dinwiddie is in his sixth season in the NBA and fourth season with the Brooklyn Nets after being selected 38th overall by the Detroit Pistons in the 2014 NBA Draft. Dinwiddie has seen his scoring average increase each of his six seasons, with him averaging nearly 17 points per game in 2018, which was up from nearly 13 points per game in 2017. Born and raised in Los Angeles, Calif., Dinwiddie attended the University of Colorado and was an All-Pac-12 Conference First-Team selection as a sophomore and was the 30th player in school history to reach the 1,000-point plateau with 1,115 career points scored.
Follow Us