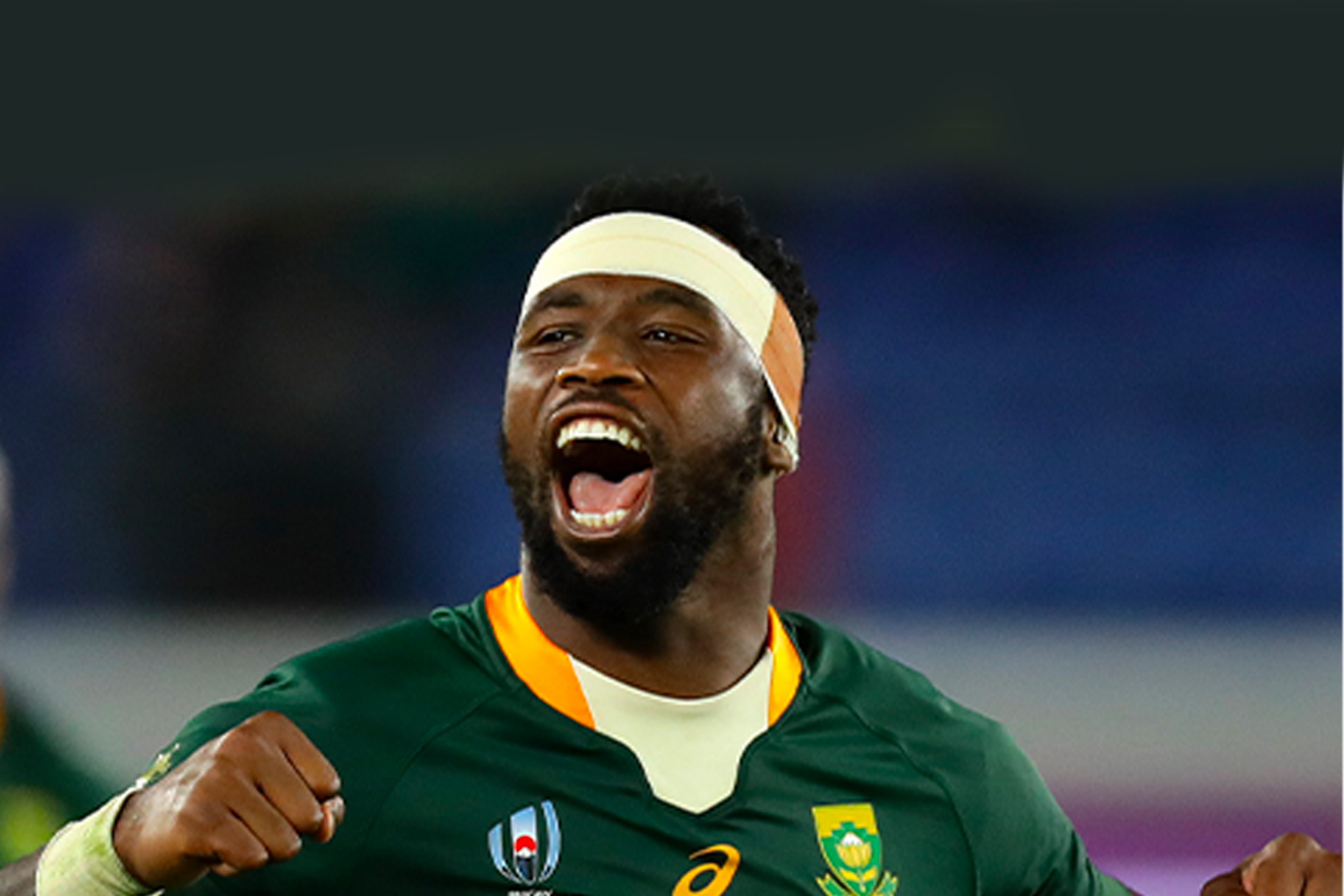 Siya Kolisi, who made his Test debut against Scotland in Nelspruit in 2013, has since gone on to feature in more than 60 matches for the Springboks. Kolisi is a hero to many - in 2018 he made history as the first black African man to be appointed captain of the South African Springboks in 126 years of the sport - and led South Africa to Rugby World Cup glory in Japan in 2019.  In 2021, Kolisi also captained South Africa to another famous series victory over the British & Irish Lions, while he was named the Springbok Player of the Series. The dynamic flanker was the only national player to feature in all 13 Tests in 2021, and went on to be named the SA Rugby Player of the Year.  At franchise level, Kolisi enjoyed an illustrious career with Western Province Rugby, ultimately making 118 appearances for the Stormers in Super Rugby. In 2021, Kolisi made a high-profile move to the Sharks, where he is a key member of the senior playing group and leadership team.  Kolisi is the new modern face of Africa, with a voice to unite a nation, who offers a new pathway for many. Away from the pitch, Siya Kolisi’s life story has captivated the world. Born to teenage parents, he hails from the impoverished township of Zwide, just outside of Port Elizabeth on the Eastern Cape and was raised by his grandmother.  In 2020, he set up the Kolisi Foundation and, along with many of his peers, played a major role in providing relief for vulnerable communities during the Covid-19 pandemic and resulting lockdown, which is just one example of numerous outreach projects he is passionately involved in.  Today Kolisi stands as, not only a Rugby World Cup champion, but a BBC ‘Sports Star of the Year’ nominee and one of New African’s ‘Most Influential Africans’ – achievements that demonstrate the impact of his journey outside of sport.  Kolisi was also named in the Forbes Africa 2021 list of 100 most influential Africans.
Follow Us