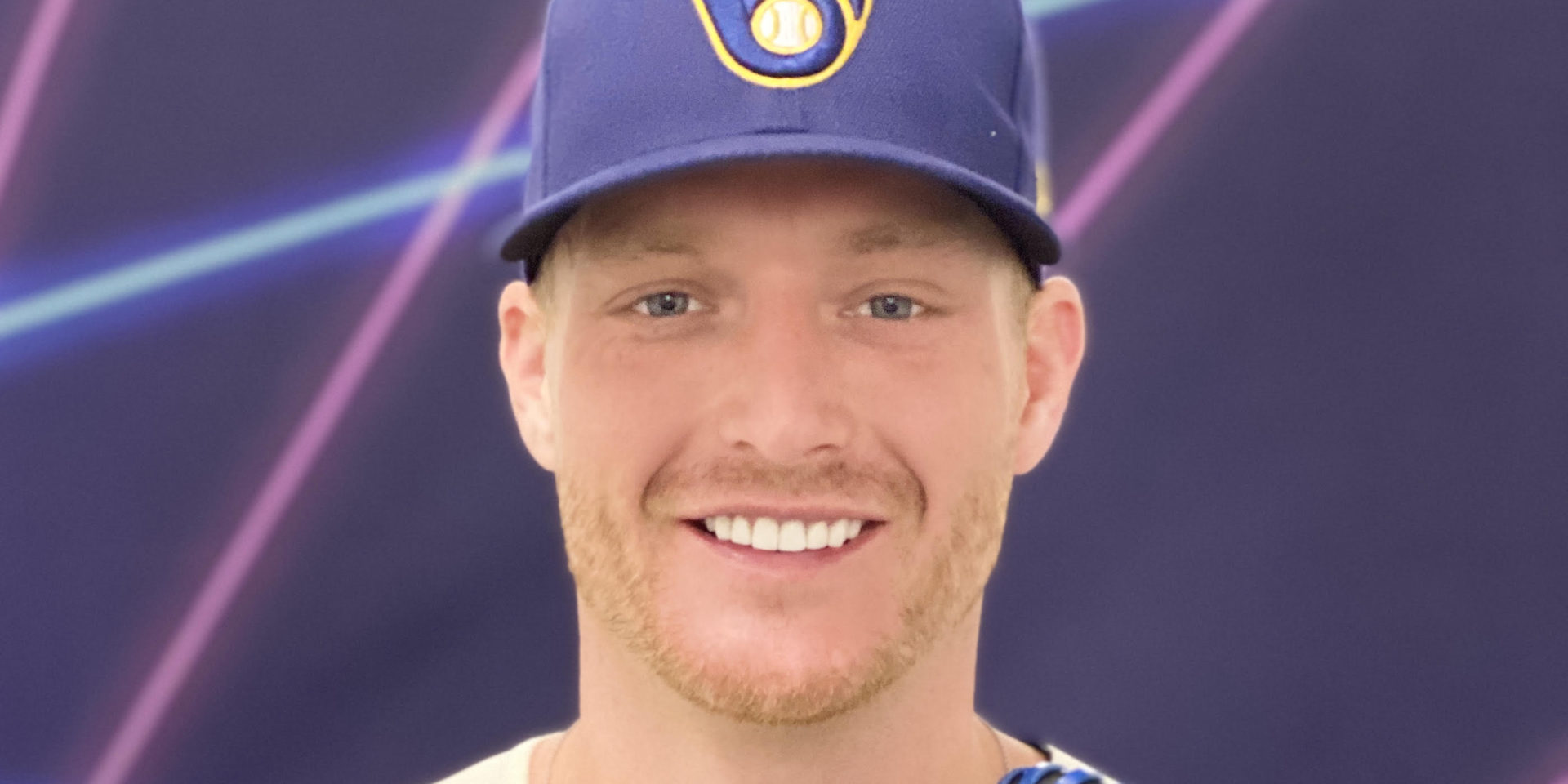 Miller signed to the Milwaukee Brewers in July 2019
Miller signed to the Texas Rangers in January 2019
Miller was traded to the Arizona Diamondbacks in December 2015
Miller was named to his first Major League All Star Game with the Atlanta Braves in 2015
In September 2012, Miller made his Major League debut with the St. Louis Cardinals. He threw his first career shutout in a 3–0 win against the Colorado Rockies in May 2013
Miller was a first-round draft pick of the Cardinals in 2009. He was later named the Cardinals’ minor league pitcher of the year in 2009 and 2011 and entered the 2012 season ranked as the fifth best prospect by MLB.com
AWARDS:

In December 2017, Miller participated in a special screening of Jumanji: Welcome to the Jungle for local youth in Phoenix alongside fellow Roc Nation athlete and Diamondbacks teammate, Braden Shipley
In his free time, Miller enjoys golfing and spending time with his French bulldog, Luna
Miller’s father was a member of the U.S. Army, which in turn, has made him an is an advocate for United States Veterans
Miller enjoys spending time with his mother, Stacy, and three younger sisters, Sydney, Sheldyn and Spencyr
MEDIA HIGHLIGHTS: