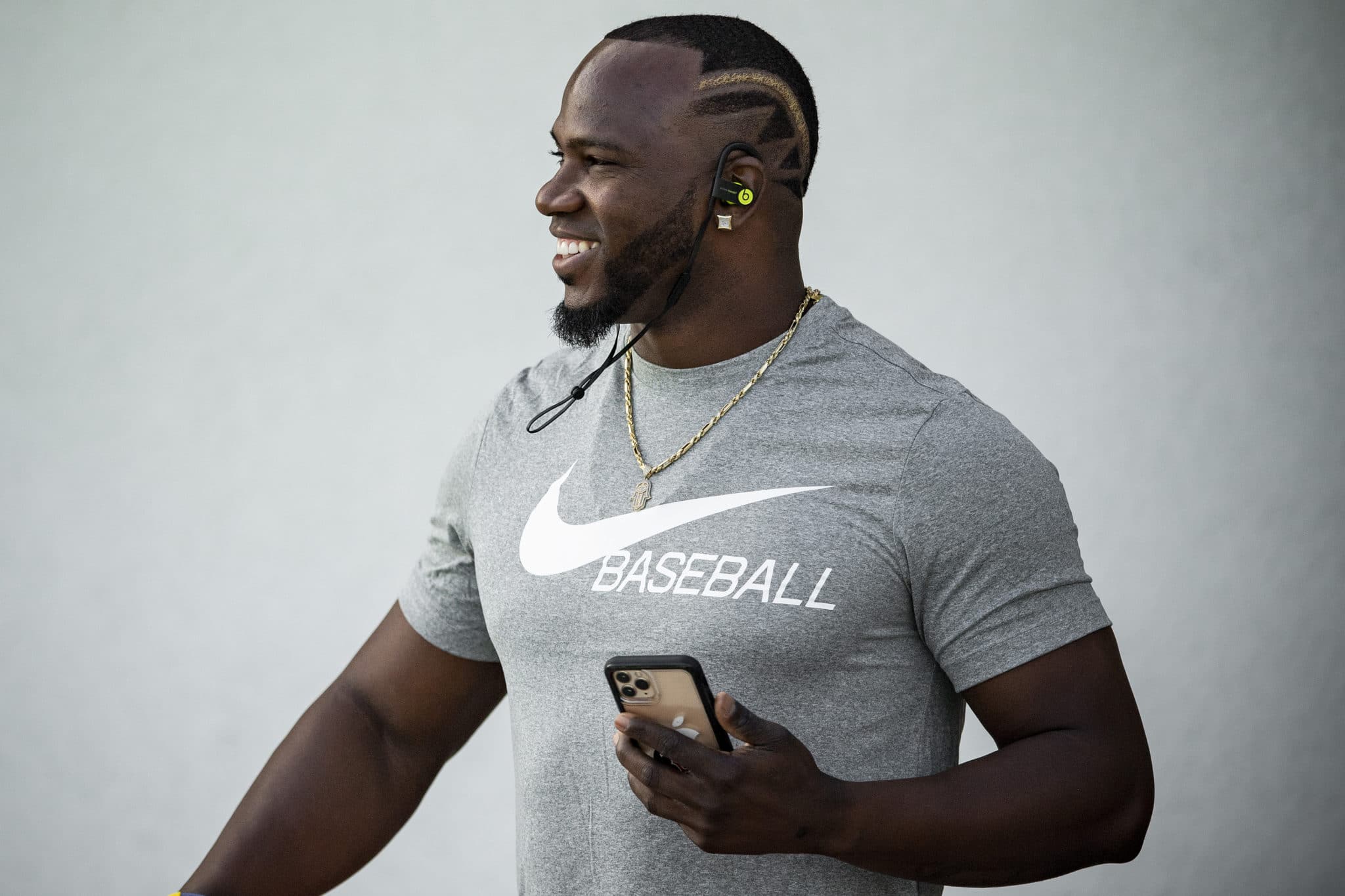 ON THE FILED HIGHLIGHTS:

Castillo spent the 2017 season with AAA Pawtucket Red Sox, where he batted .314 with 15 homers, 22 doubles and 14 stolen bases in 87 games
He made his MLB debut with the Red Sox on Sept. 17, 2014
Castillo played for the Cuban national baseball team at the 2011 Baseball World Cup and the 2011 Pan American Games
Throughout his five years playing with Ciego de Avila Los Tigres in the Cuban National Series, Castillo posted a career .315 batting average, .380 on-base percentage, .501 slugging percentage, and .881 on-base plus slugging percentage. He hit 42 home runs and stole 68 bases
AWARDS:

In his free time, Castillo enjoys spending time with his two children
Castillo supports the “Sharks” little league team in Miami by cheering on the athletes at games and donating uniforms, equipment and money to the program
MEDIA HIGHLIGHTS: