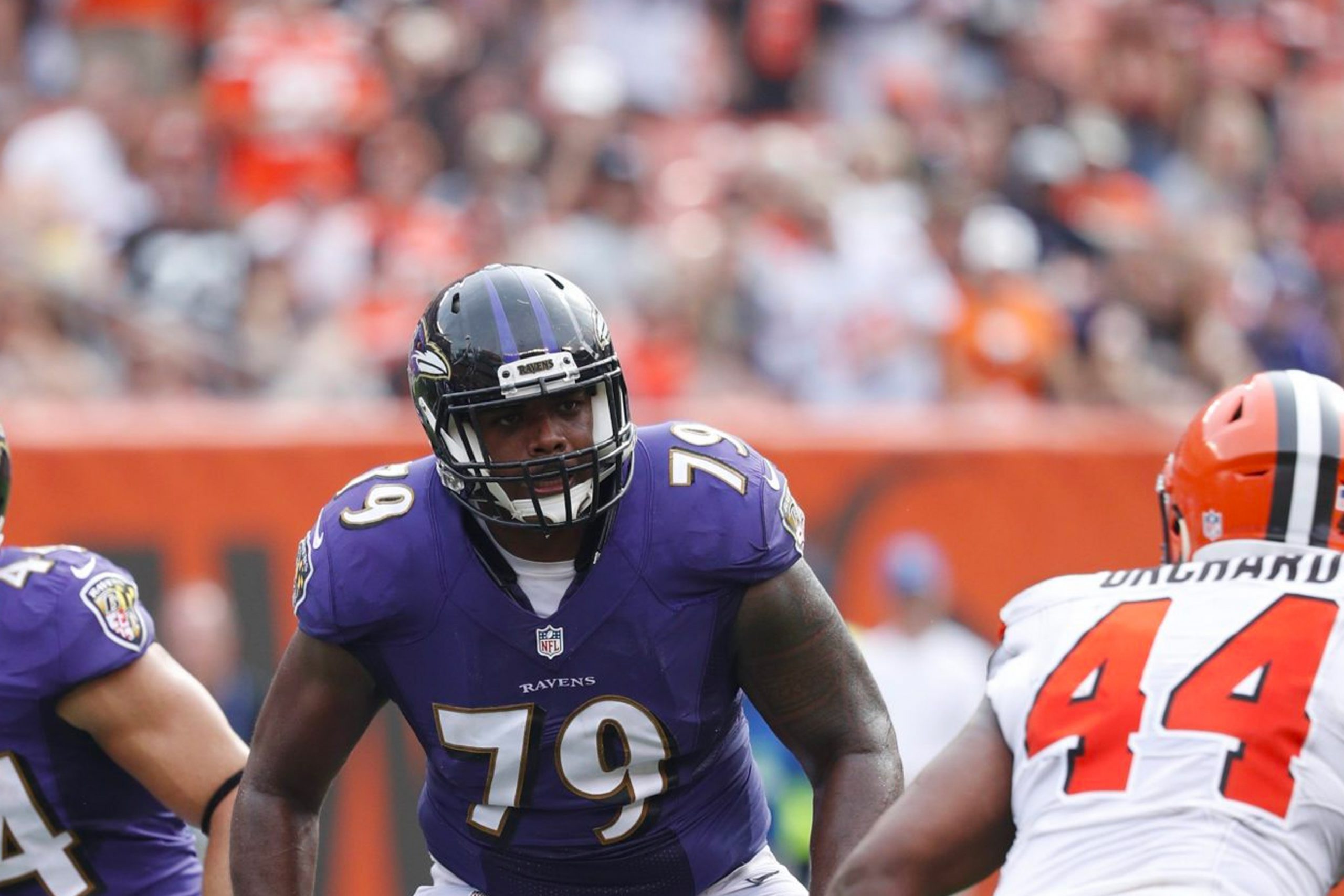 In the 2016 season, Stanley started 12 games at LT as part of a Ravens O-line that helped protect QB Joe Flacco, allowing him to register a career-high 64.9 completion percentage and throw for a franchise record 4,317 yards
On Dec. 4, 2016, Stanley did not permit a sack, allowing QB Joe Flacco to connect on 36 passes on 47 attempts for 381 yards and four TDs
Stanley immediately made an impact with the Ravens, earning 12 starts throughout his rookie campaign
Stanley was drafted sixth overall by the Baltimore Ravens in the 2016 NFL Draft
Stanley was a star player for Notre Dame. starting every game his sophomore, junior and senior seasons, which earned him Notre Dame’s Offensive Player of the Year Award
AWARDS:

Stanley is an advocate of pet adoption and supporting animal shelters. He adopted his Pitbull, Lola, from the Baltimore BARCS Animal Shelter, during his 2016 rookie season and later adopted a pit mix, Rico, in the spring 2017
In December 2017, Stanley participated in a special screening of Jumanji: Welcome to the Jungle for local youth in Baltimore
MEDIA HIGHLIGHTS: