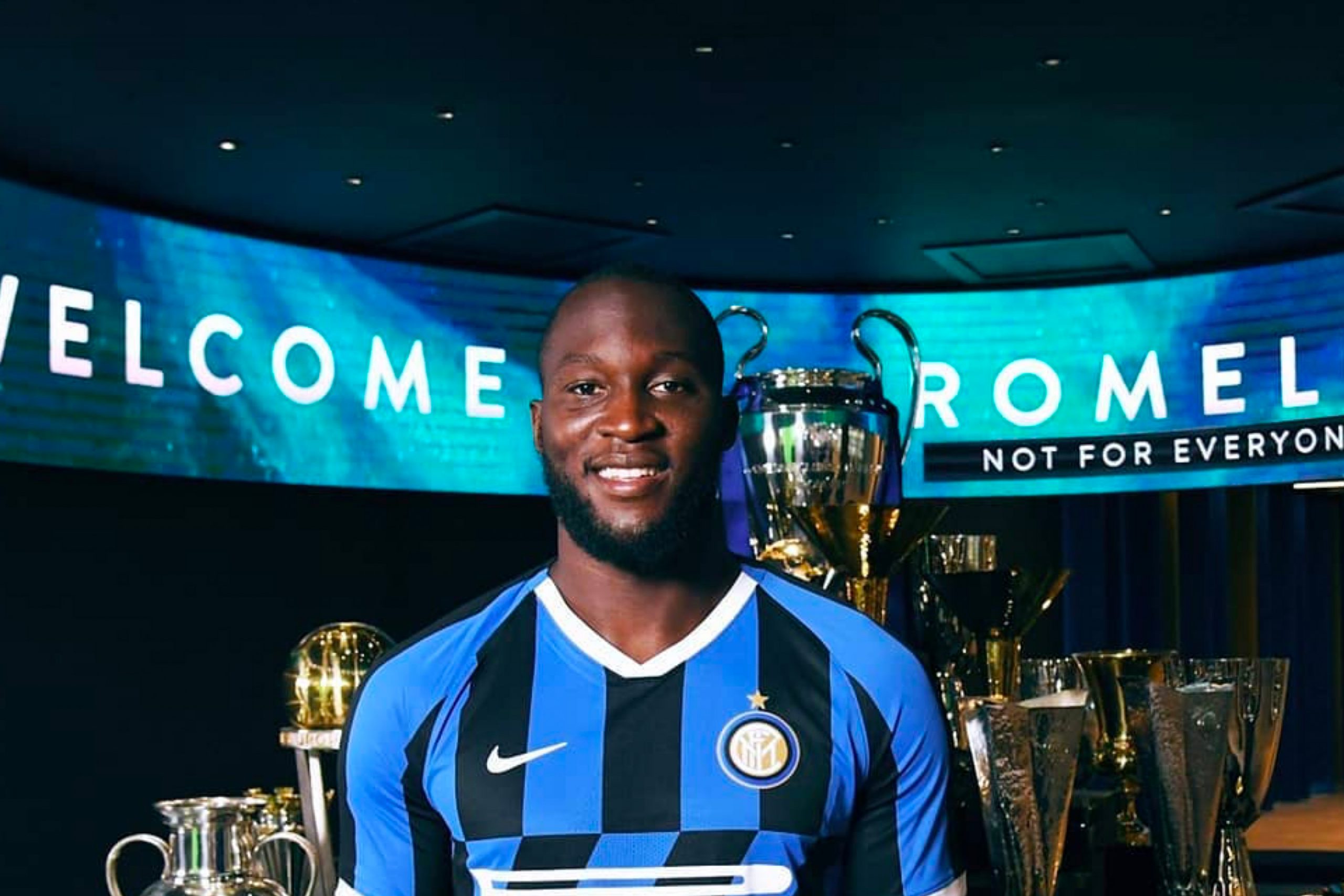 Romelu Lukaku is a Belgian international who plays as a striker for Serie A club Inter Milan.

Romelu began his senior club career playing for Anderlecht, where he won the Belgian Pro League title and finished as the league’s top goal scorer. In 2011, he joined Chelsea and went on loans to West Brom and Everton – in 2014, he signed with Everton for a then club-record transfer going on to finish as the league’s second-top goal scorer – featuring in the PFA Team of the Year in 16/17.

Romelu then rejoined Chelsea in a club-record transfer where he was the club’s top goal scorer for the 21/22 campaign, he also won the FIFA Club World Cup.

He is now back at Inter Milan for the upcoming 22/23 season.

Romelu was also part of the Belgian national team that came 3rd at the FIFA 2018 World Cup, his performances at the UEFA Euro 2020 tournament earned him a place in the Team of the Tournament, he was also the top scorer in the 20/21 UEFA Nations League. He’s made over 100 appearances for the national team.