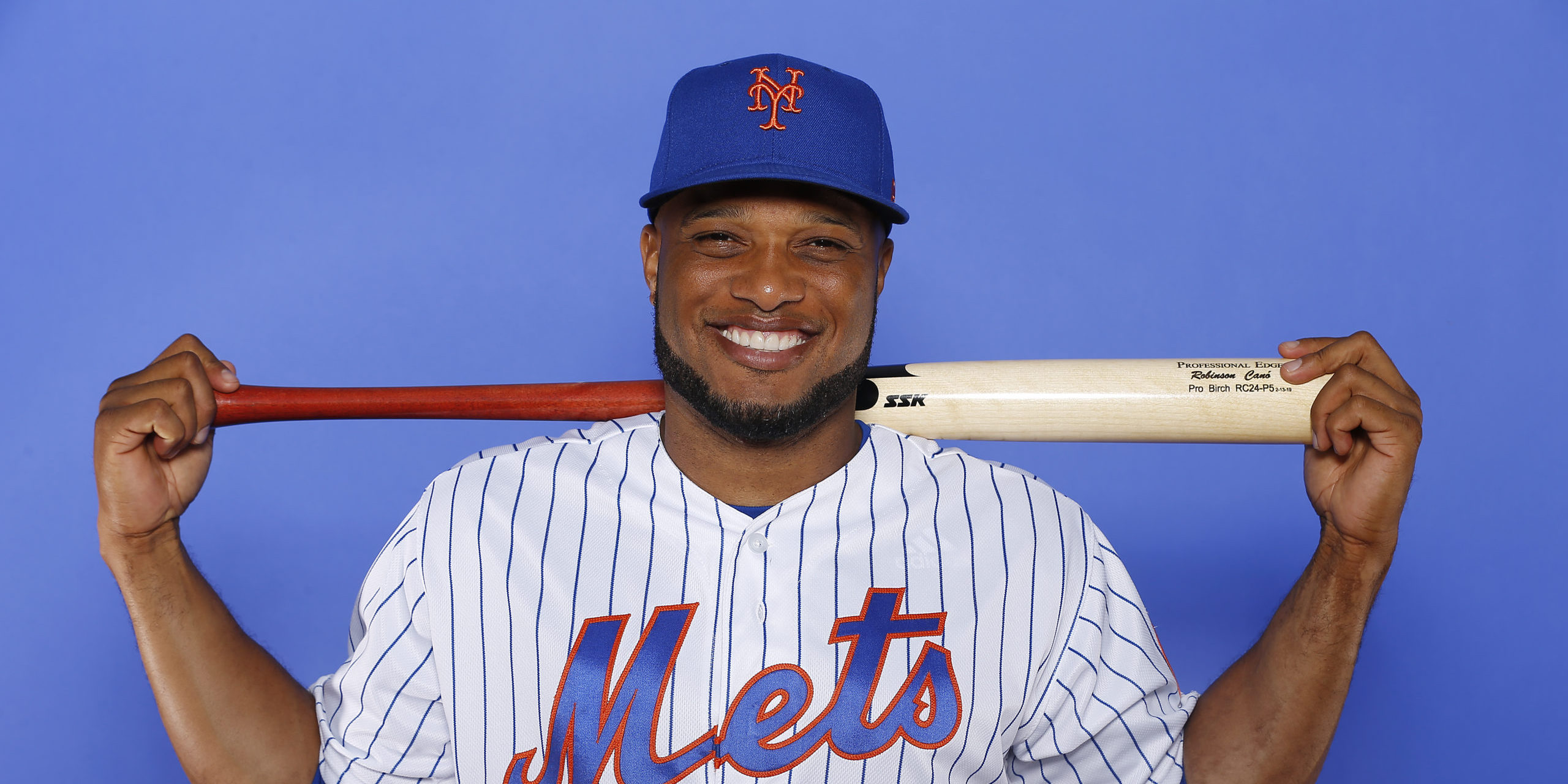 On December 3, 2018, Canó was a part of a blockbuster trade that sent him from Seattle to the New York Mets
Canó homered on April 18, 2018, to give him 302 homeruns for his career, and pass Rogers Hornsby for second place all-time among second basemen
On May 7, 2016, Canó hit his 250th career home run, joining Joe Gordon, Alfonso Soriano, and Jeff Kent as the only second basemen to reach 250 career home runs within the first 12 years of his career
A 13-year MLB veteran, Canó spent nine seasons with the New York Yankees before signing a ten-year deal with the Seattle Mariners in 2013
Canó is an eight-time All Star, including each of the last two seasons with the Mariners and has hit 30 or more doubles in each of his 13 years in the Major Leagues
Canó hit his 300th career home run with the Seattle Mariners on Sept. 21, 2017 becoming just the third second baseman in history to reach the milestone
Canó has competed for his native country, Dominican Republic, in three World Baseball Classic (WBC) tournaments (2009, 2013, 2017)
In August 2006, Canó led the American League in batting average, doubles, and runs batted in. He finished the season with the third best batting average in the AL
Canó was signed by the Yankees in 2001 and appeared in the 2003 All-Star Futures Game before being called up to the Major Leagues in May of 2005. He finished second in voting for the American League Rookie of the Year
AWARDS:

Canó founded the RC24 Foundation, serving disadvantaged youth in the Dominican Republic. Through the foundation he hosts multiple events there every year. To learn more or to donate, visit http://robinsoncanoofficial.com/rc24-foundation/
After Hurricane Maria hit in September 2017, Canó began working with “New Balance Gives Back” and “Dominican Red Cross” in order to help victims in Dominican Republic
MEDIA HIGHLIGHTS: