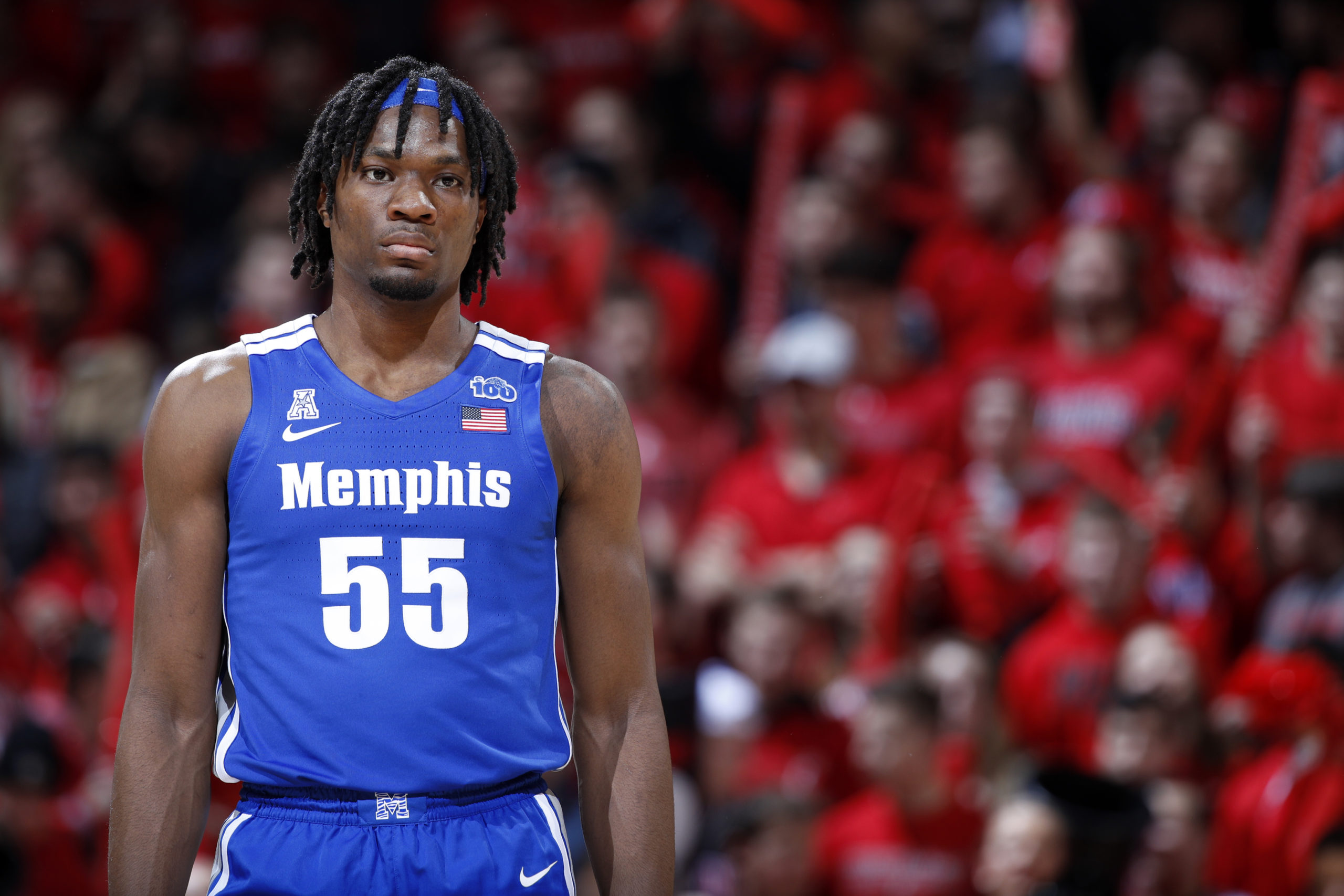 Precious Achiuwa, born in Port Harcourt, Nigeria, is drafted by the Miami Heat. Achiuwa’s love for basketball began when he moved to the United States in eighth grade and his talent grew quickly as he entered high school. He was selected to play in the McDonald’s All-American game, where he led the East team in scoring 22 points. Achiuwa later attended the University of Memphis, where in his freshman year he played and started in over 30 games and was named the AAC Player and Freshman of the Year. During his freshman year Achiuwa averaged 15.8 points a game and 10.8 rebounds.
Follow Us