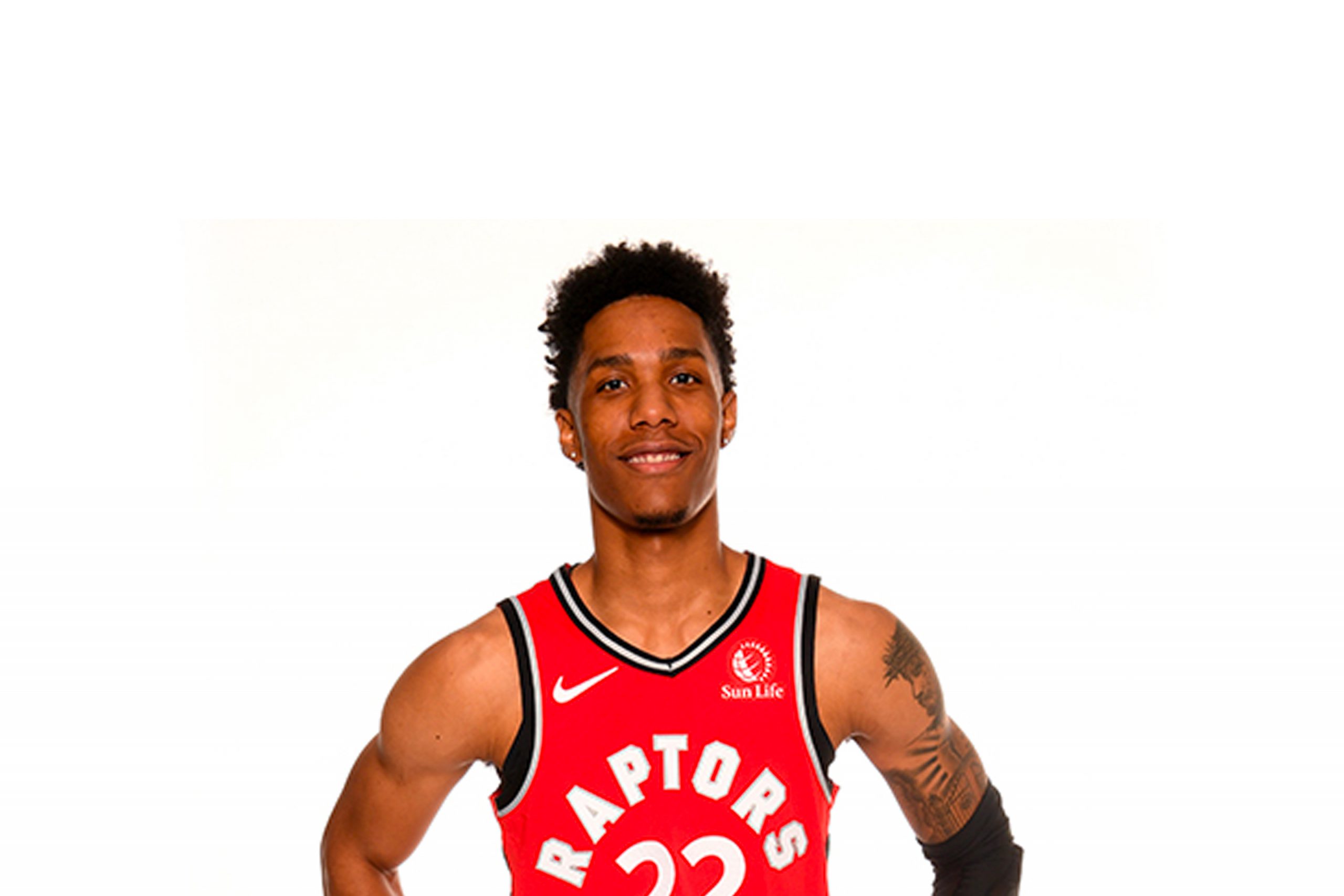 On July 8, 2019, McCaw re-signed with the Toronto Raptors for a two-year deal
During the 2018-19 season, McCaw helped lead the Raptors to a NBA Championship, making it his third league title in three consecutive years. McCaw is the third player to accomplish the feat since Shaquille O’Neal and Kobe Bryant (2000-02)
Previously with the Cleveland Cavaliers, McCaw signed with the Raptors in January 2019
During the 2017 season while playing for the Cavs, McCaw stepped in for Klay Thompson and Kevin Durant during the NBA Finals, helping the team to a Championship
McCaw was drafted as the 38thoverall pick in the 2016 NBA Draft out of the University of Nevada – Las Vegas by the Milwaukee Bucks and was subsequently traded to the Golden State Warriors
While at the University of Nevada – Las Vegas, McCaw shot 40.2 percent from the field, 36.8 percent from 3-point range and 71.4 percent from the free-throw line
AWARDS:

McCaw is a huge fan of Batman and loves watching movies in his free time
MEDIA HIGHLIGHTS: