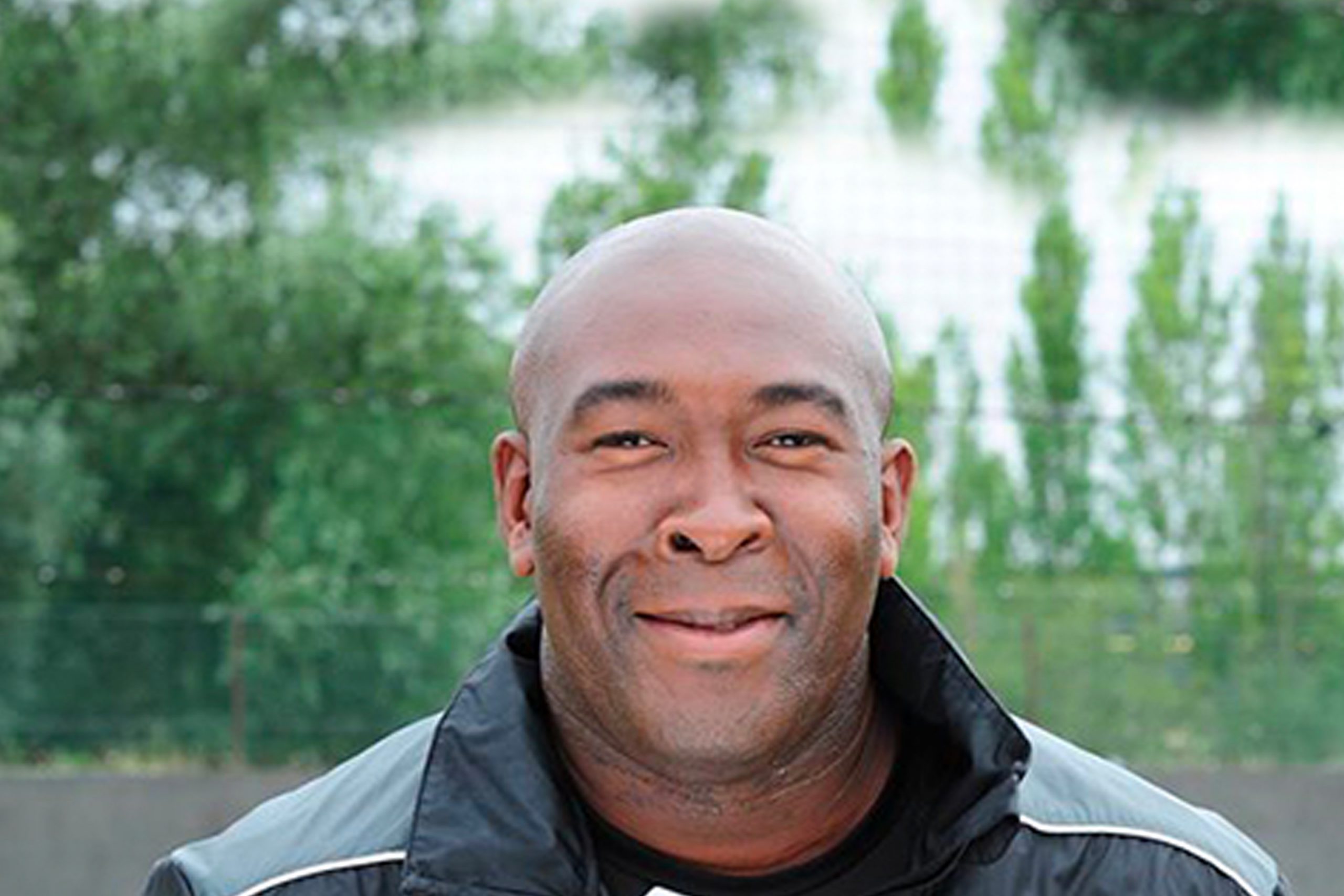 Nigel James is the Academy Director of the Nigel James Elite Coaching Academy, specialising on the repetition of core skills which focuses on ball mastery to produce elite technical footballers. Nigel has also worked on the professional side of the sport for 14 years as a talent ID scout for Fulham, Reading and Tottenham. He began his own playing career at the age of 14 and appeared with Luton Town, Farnborough Town and Aldershot. Nigel is also currently the head coach for Hanworth Villa. Last week, Hanworth Villa got through to the second round of the FA Youth Cup following a 3-2 victory over Gillingham.
Follow Us