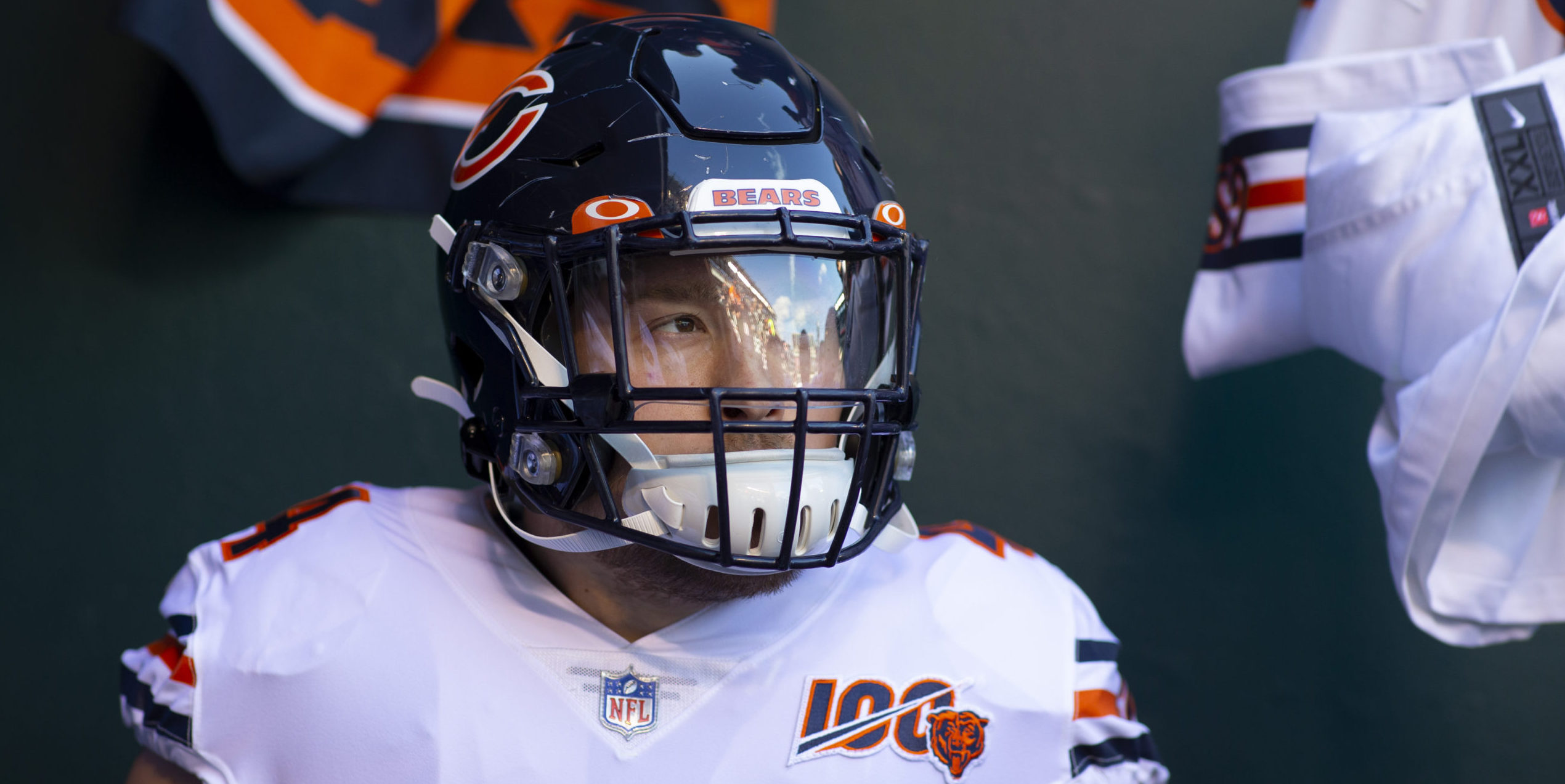 In the 2017 season with the Chicago Bears, Kwiatkoski recorded 34 tackles, one forced fumbled, two sacks and two passes defended
In his rookie season, Kwiatkoski played 14 games recording 52 tackles, 5 TFLs, one forced fumble, one sack and one pass breakup as a rookie. He posted a team-high in tackles twice
Kwiatkoski was drafted in the fourth round of the 2016 NFL Draft by the Chicago Bears out of West Virginia University
In his senior year at West Virginia, he appeared in 13 games, recorded 17 tackles, 10 tackles-for-loss, three interceptions and one forced fumble
AWARDS:

Kwiatkoski and his family make it a priority to give back to the Chicago community whenever possible. Most recently, Kwiatkoski partnered up with Care for Real, a nonprofit organization in the Chicago metro area, to host a holiday toy drive
MEDIA HIGHLIGHTS: