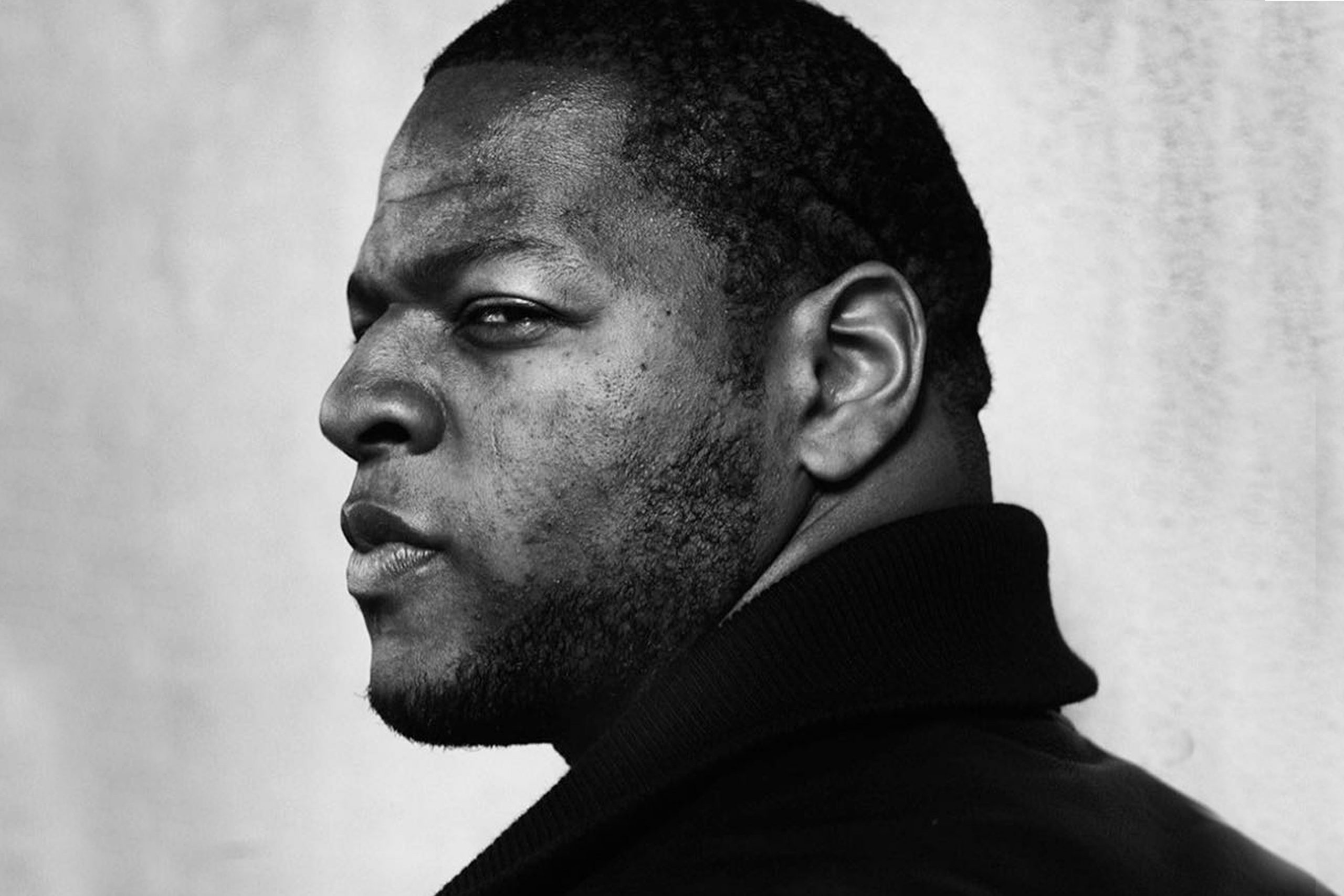 Suh has appeared on the NFL Network Top Players 100 list every year since it began in 2011
Making an immediate impact for the Detroit Lions, Suh earned Defensive Rookie of the Year honors in 2010
Suh was the second overall selection by the Detroit Lions in the 2010 NFL Draft out of the University of Nebraska, where he was a 2009 Heisman finalist and unanimous All-American
AWARDS:

Suh gave away backpacks to students at Booker T. Washington High School in Miami in September 2016 and joined forces with Pay Away the Layaway to purchase clothing for families in need during the 2016 holiday season
MEDIA HIGHLIGHTS: