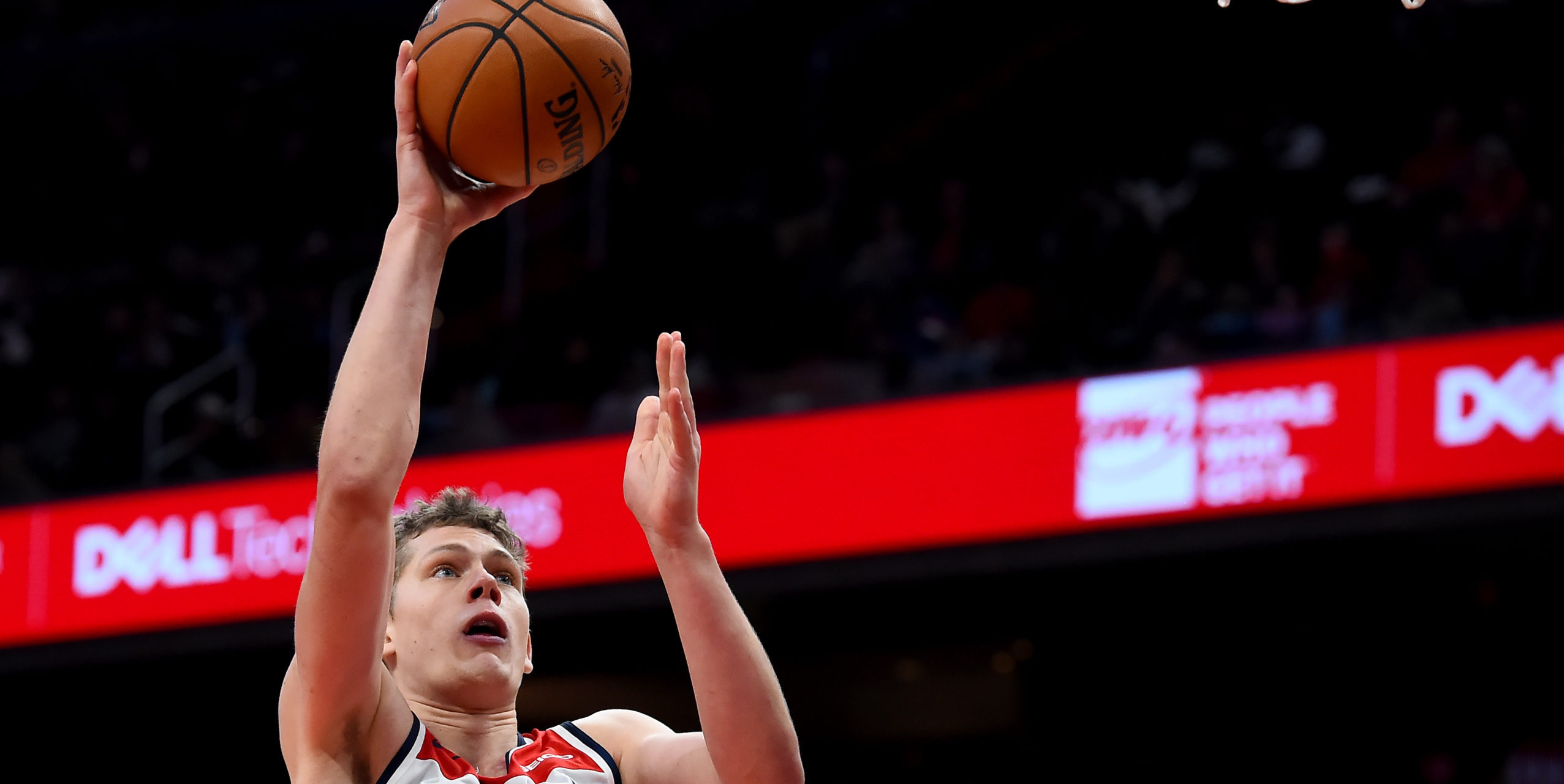 During the 2017-2018 season while playing for the University of Michigan, Wagner averaged 14.6 points and seven rebounds per contest, shooting an impressive 53% from the field. The same year, Wagner led his team to the NCAA National Basketball Championship, where he posted 16 points and seven rebounds
Wagner was named to the West Region All-Tournament Team and the Final Four All-Tournament Team for his efforts during the 2018 NCAA Basketball Tournament. In the Final Four Championship versus Loyola-Chicago, Wagner scored 24 points and grabbed an NCAA career-best 15 rebounds
On January 13, 2018, Wagner scored an NCAA career-high of 27 points versus Michigan State
Prior to moving to the United States, Wagner played basketball for the German National Team. At the 2017 FIBA Europe Under-20 Championship, Wagner was Germany’s leading scorer averaging 16.1 points a contest. Additionally, Wagner won gold with the German national team at the 2014 under-18 European Championships (Division B) in Bulgaria
AWARDS: