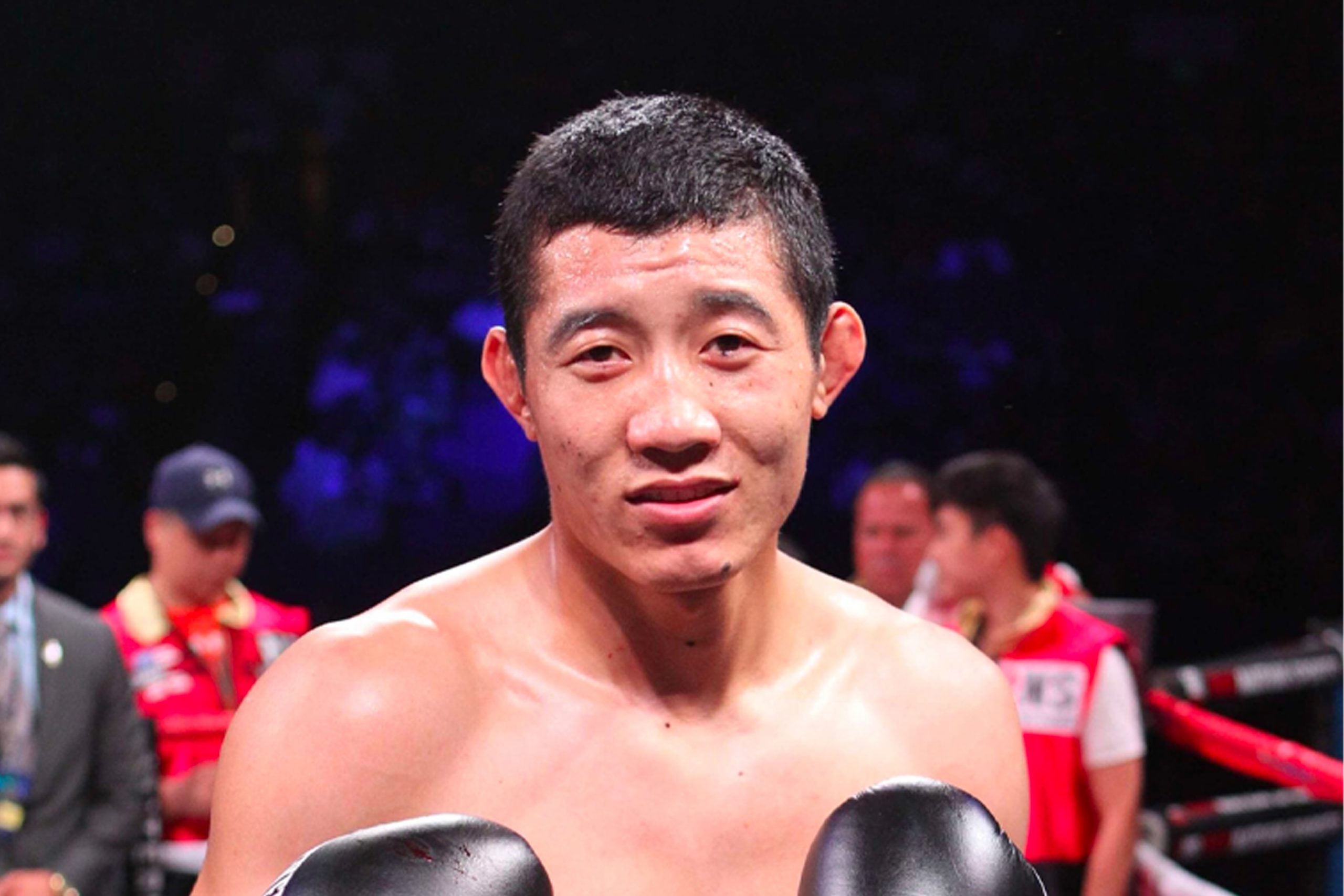 On June 1, 2019, Fanlong made history in his win over Adam Deines, becoming the first Chinese boxer to earn a mandatory position to fight for the Light Heavyweight World Championship
In 2018, Fanlong won against both Frank Buglioni and Chris Eppley by way of TKO
Fanlong captured the IBF Intercontinental Light Heavyweight Title on October 28, 2017, when he secured a unanimous decision win against Emmanuel Danso
In January 2017, Fanlong won the WBO Oriental Light Heavyweight Title in his native China when he knocked out Gasan Gasanov in the first round
Fanlong made his professional debut on January 17, 2015, at Mohegan Sun Casino in Connecticut, where he tallied a majority decision victory over Marcellus Yates
Fanlong represented China at the 2012 Beijing Olympics where he advanced to the Round of 16 before falling to Brazil’s Yamaguchi Falcão
During the 2011 Asian Amateur Boxing Championships, Fanlong came away with a silver medal after cruising to the finals
AWARDS:


OUTSIDE OF THE RING HIGHLIGHTS:

Fanlong lives and trains in Bloomfield, N.J., but regularly visits his wife, Yajuan, and his nine-month-old daughter, Xinzhu in China.
His favorite boxer of all-time is Roy Jones Jr. and he enjoys watching old video clips of Jones Jr.’s fights on YouTube.
When he isn’t battling in the ring, Fanlong enjoys listening to Mongolian music.