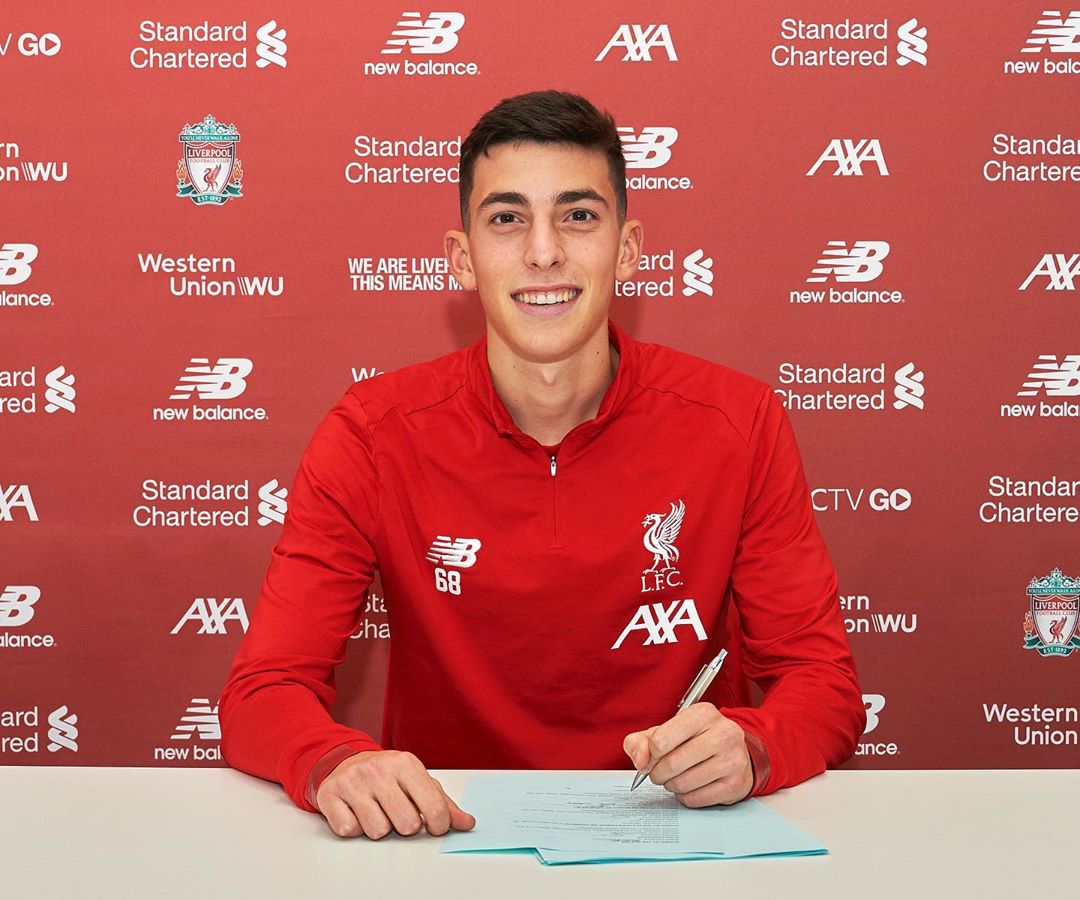 
New York-born Matteo, moved across the pond in August 2018 to join the Liverpool academy after the Reds scouted him as a 13-year-old at a training camp for the US national team. He enjoyed a successful 2018-19 campaign winning the FA Youth Cup against Manchester City in the final. The midfielder left a lasting impression at Liverpool, signing his first professional contract with the club 15 months later. Matteo made his debut for the US National Team Under-20's in 2019.
Follow Us