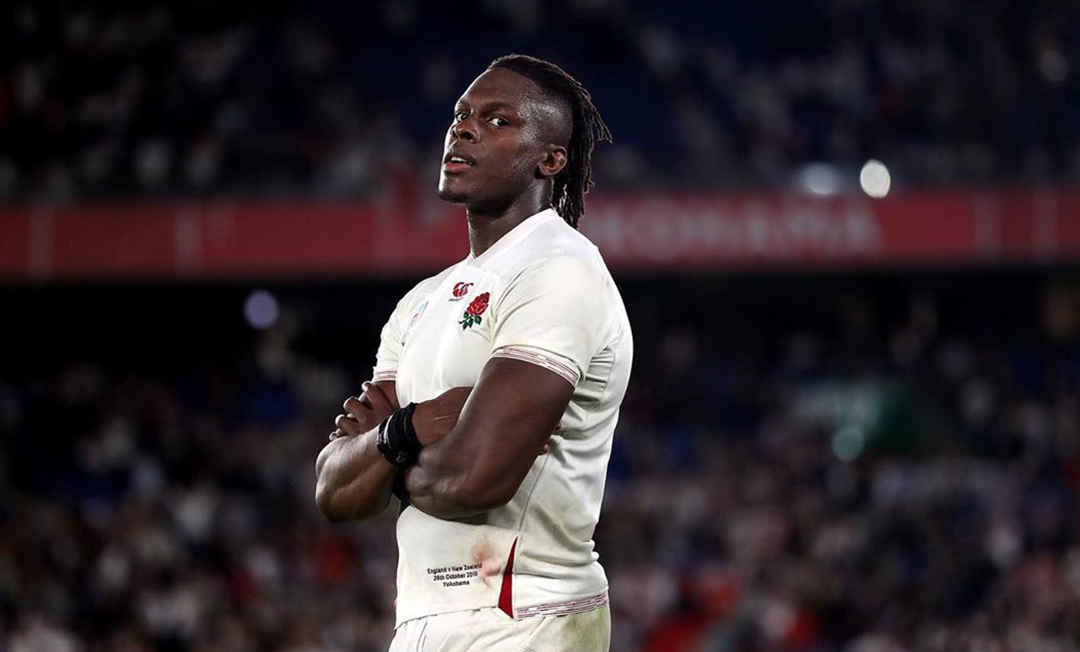 The lock/blindside flanker for English domestic club Saracens, signed his first professional contract in 2012. He received his first international call-up for England in 2016 and has grown to be a fan favourite. He is outstanding in the air and many believe he has no real weaknesses as a rugby player.

An articulate, studious, individual, Maro completed a Politics degree during the early stages of his rugby career from the School of Oriental and African Studies in London. He is currently studying for his Masters Degree and has a vested interest in social justice, equality and inclusivity.