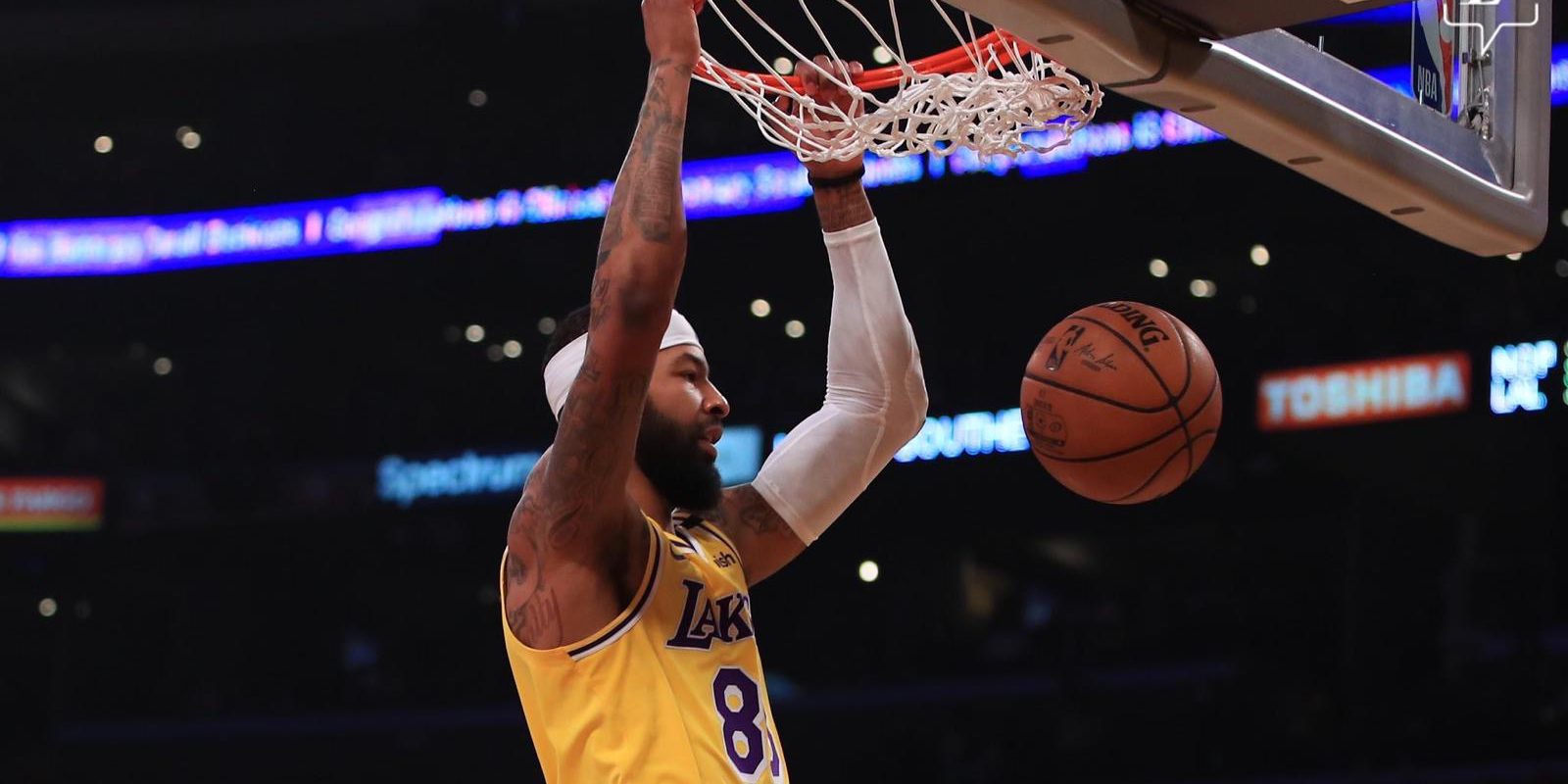 Markieff Morris is entering his ninth NBA season and first with the Detroit Pistons as a starting forward. The North Philadelphia-native attended the University of Kansas, and was selected with the 13th overall selection in the 2011 NBA Draft by the Phoenix Suns. Morris has also spent time with Washington and Oklahoma City, appearing in the playoffs three times. In his final season at Kansas, Morris averaged nearly 14 points per game while adding 8.3 rebounds. Off the court, Markieff and his twin brother, Marcus, founded the Family Over Everything Foundation in 2017, which provides assistance to members of underserved communities, specifically, members of single parent households, children and youth in underserved areas.
Follow Us