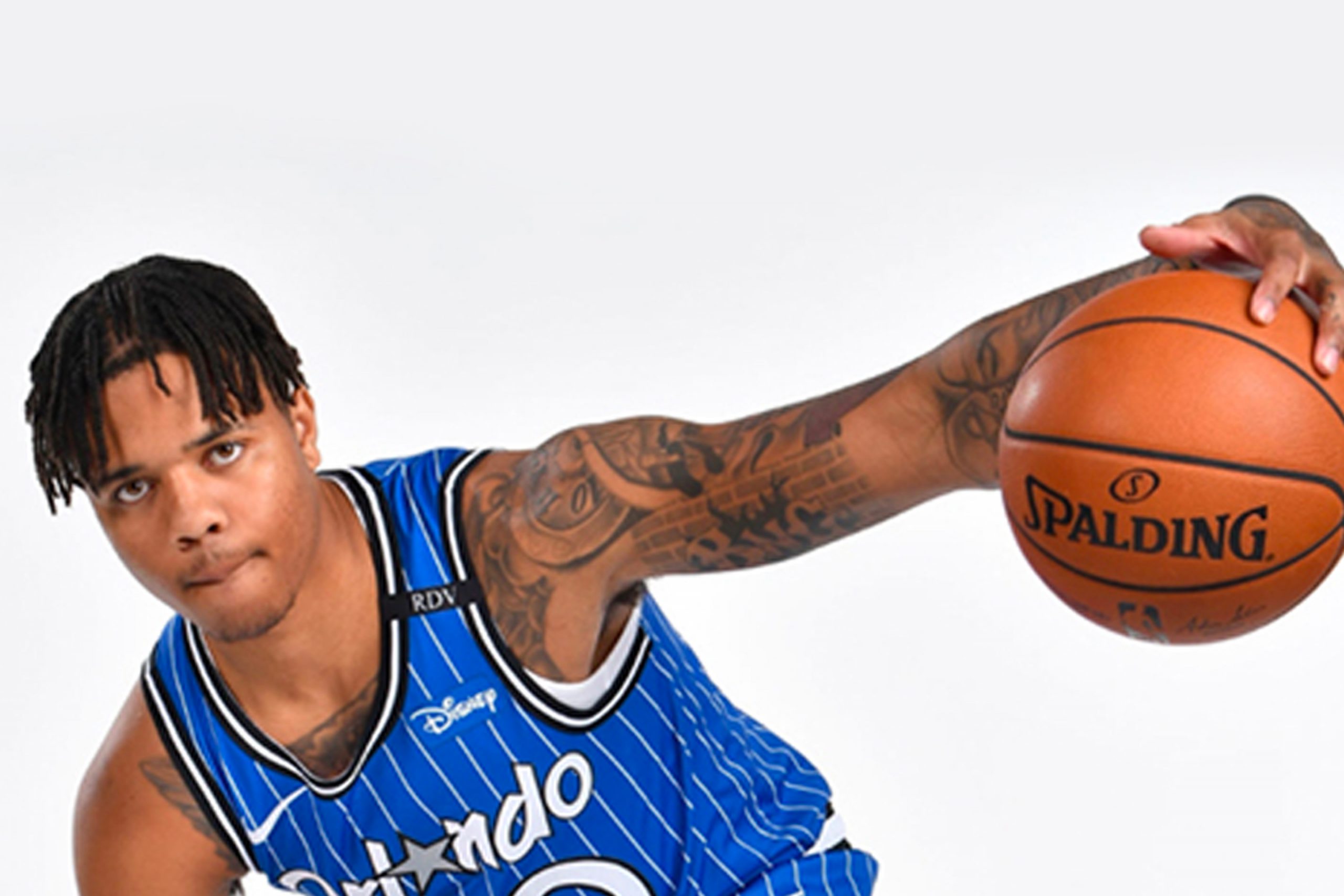 Markelle Fultz is in his first full season with the Orlando Magic after being selected first overall by the Philadelphia 76ers in the 2017 NBA Draft. The then 19-year old, Fultz became the youngest player in NBA history to record a triple-double. Fultz attended the University of Washington and in his lone season averaged 23.2 points per game, which was good for the sixth highest scoring average in the country and led the Pac-12. In his 25 appearances that season, Fultz scored in double figures in all but one game.
Follow Us