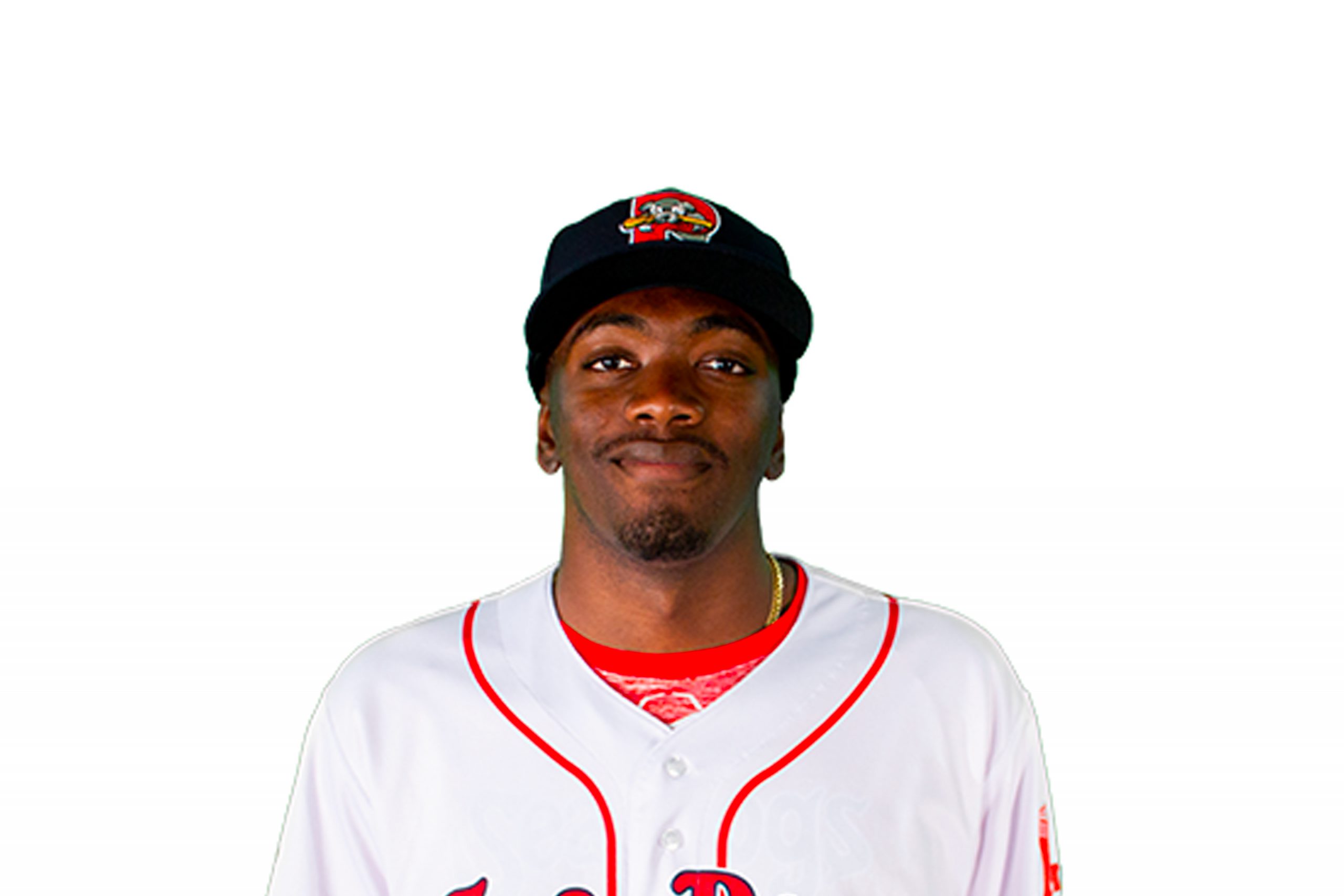 On April 19, 2019, Wilson was traded to the Boston Red Sox
During his 2017 season with the Class A Kane County Cougars, Marcus hit.295 with 9 home runs and 35 extra base hits in 103 games, while adding 15 stolen
He spent the 2016 season with Class A Kane County in the Midwest League and Class A Hillsboro in the Northwest League, totaling 25 stolen bases in 69 games
Wilson was selected in the second round of the 2014 MLB Draft by the Arizona Diamondbacks and made his professional debut that summer
AWARDS:

In December 2017, Wilson participated in a special screening of Jumanji: Welcome to the Jungle for local youth in Los Angeles alongside fellow Roc Nation athletes, Dominic Smith and Jason Martin as well as one of the movie’s stars, Nick Jonas
In the offseason, Wilson enjoys giving back to his community by mentoring children and helping inner city travel teams
Wilson loves dogs and enjoys playing video games and staying up to date on the latest fashion trends
MEDIA HIGHLIGHTS: