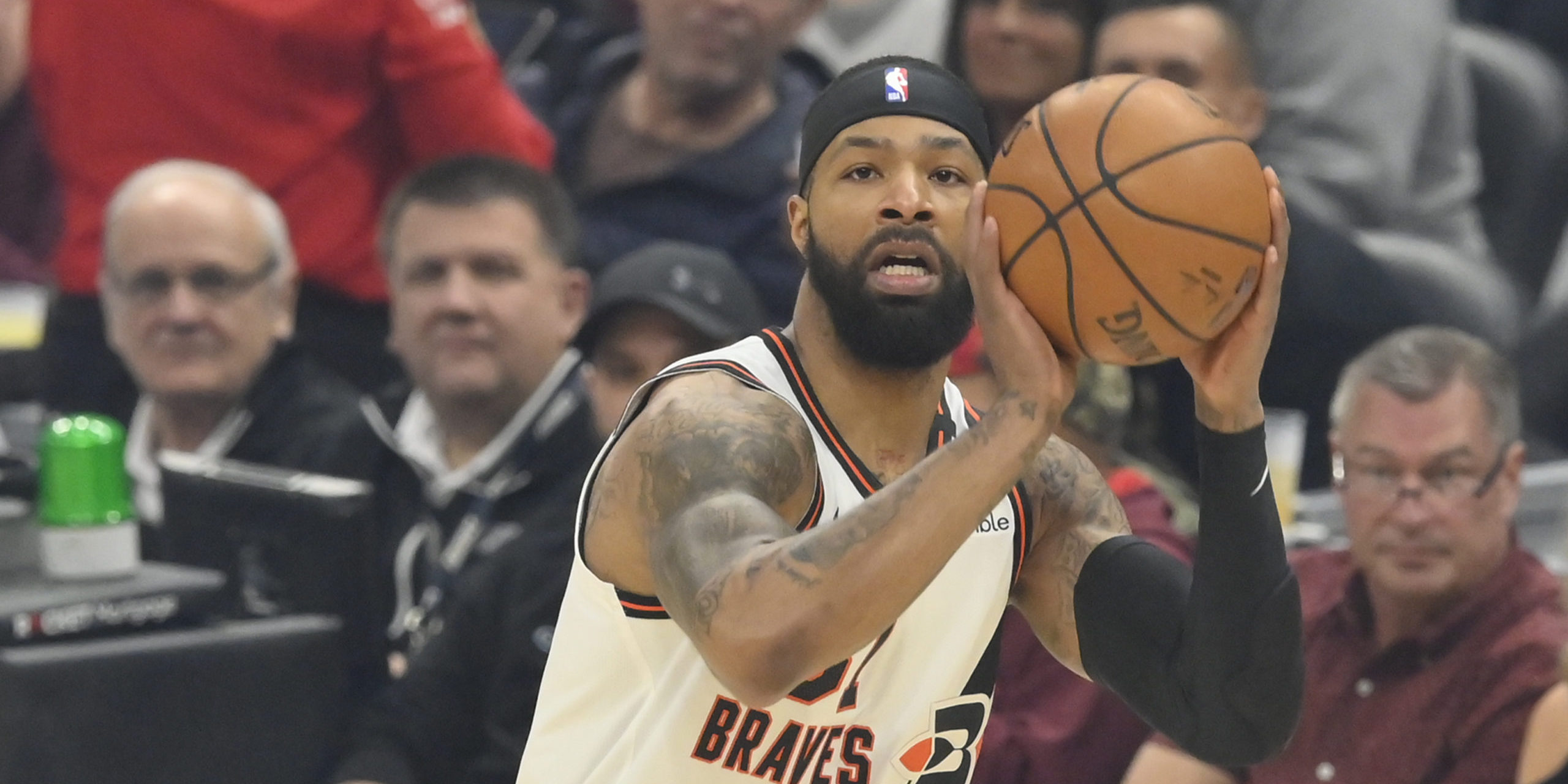 Marcus Morris Sr. is entering his ninth season in the NBA and first with the New York Knicks as a starting forward. The North Philadelphia-native attended the University of Kansas and was selected 14th overall in the 2011 NBA Draft by the Houston Rockets. Morris has also spent time with Phoenix, Detroit, Knicks, and Boston, appearing in the playoffs three times. At Kansas, Morris was named the 2010-11 Big-12 Conference Men’s Basketball Player of the Year while also adding Associated Press second-team All-American honors that season. Off the court, Marcus and his twin brother, Markieff, founded the Family Over Everything Foundation in 2017, which provides assistance to members of underserved communities, specifically, members of single-parent households, children and youth in underserved areas.
Follow Us