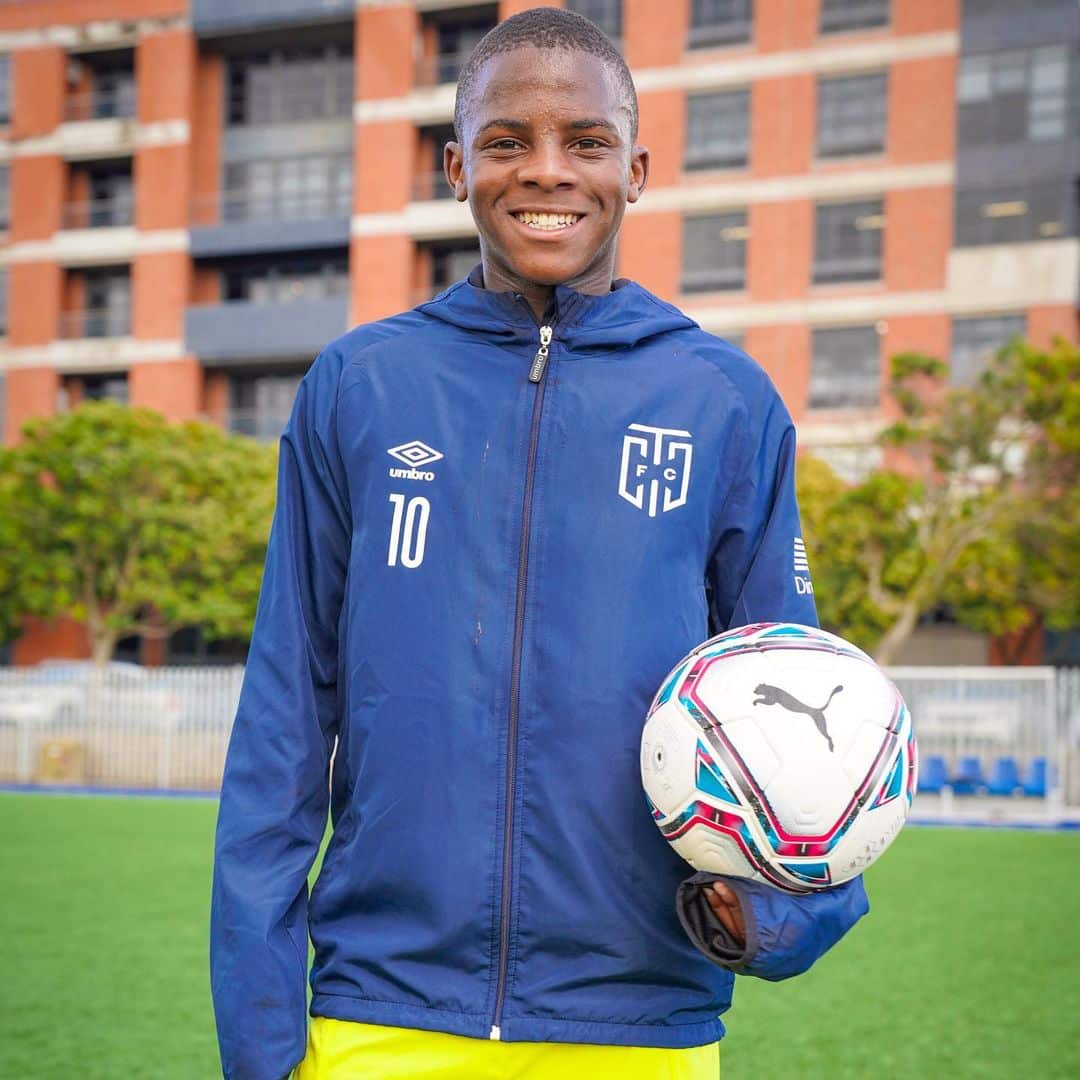 Prodigiously talented Cape Town City midfielder Luphumlo Sifumba - who is known affectionately as ‘Kaka’ - memorably became the first footballer from South Africa to join Roc Nation Sports International in 2022.  The youngster, who was first scouted at the age of nine, had come through Cape Town City’s DreamClub 100 initiative, which is a progressive youth development programme. Kaka then shot to national prominence when he scored a memorable goal for Coastal United in the DStv Compact Cup earlier this year.  In 2021, he became the youngest player in club history to feature in South Africa's Diski Challenge competition, and was later invited to train with the Cape Town City first team despite then only being 15 years old.  Like any other youngster, his dream is to showcase his talent, while also hoping to establish himself as a regular member of the senior team. There is no doubt that Kaka is one of the most promising young sportsmen in South Africa, and was included in the SA under-17 national team for the 2021 CAF junior Cup of Nations before the tournament was unfortunately cancelled.  With big dreams, and an inspiring backstory, there is every reason to believe that Kaka could become a household name in years to come.
Follow Us