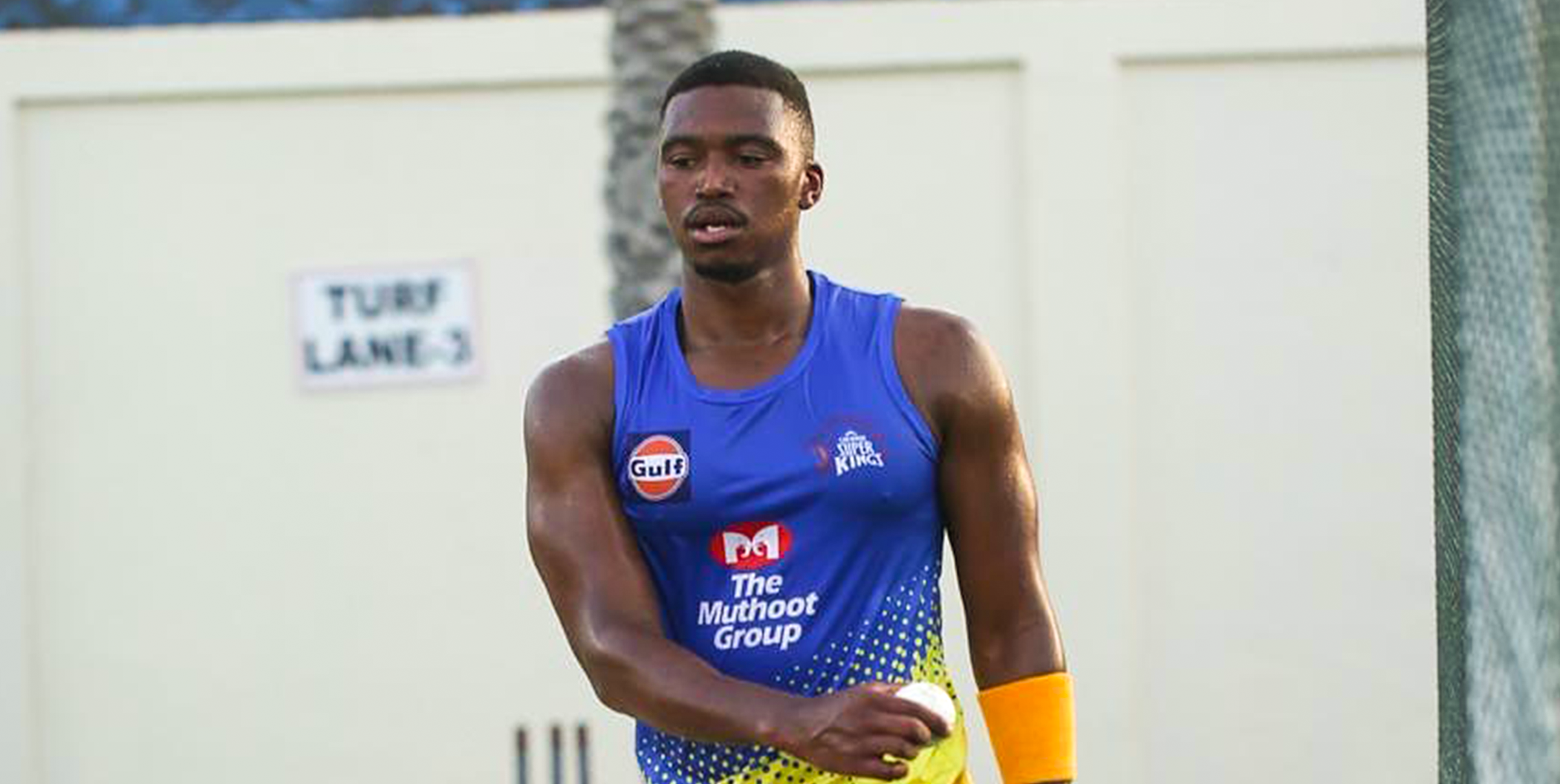 Lungi Ngidi is the face of South Africa’s fast-bowling attack. Tall in stature, the right-handed fast seam bowler is a key member of the Proteas men’s team in all three forms of the game.  In January 2017, Lungi burst onto the international scene with a Man of the Match performance on his debut Twenty20 against Sri Lanka. A year later, he secured a memorable six-for which helped South Africa wrap up the series against India, while he was also named Man of the Match for his bowling figures on his Test debut.  Lungi can reach high speeds of 140kph and he has been a prominent performer in the high-profile Indian Premier League since 2018. In the 2018 South African Cricket Annual Awards, Lungi was named as one of the five Cricketers of the Year, while he was also named South Africa’s 2020 ODI and T20I Cricketer of the Year.  The talented fast bowler continues to excel at both club and international level and has since added his voice to societal issues, including inclusivity within the sport of cricket. He has been a leading voice in addressing key subjects such as Gender Based Violence and Black Lives Matter.
Follow Us