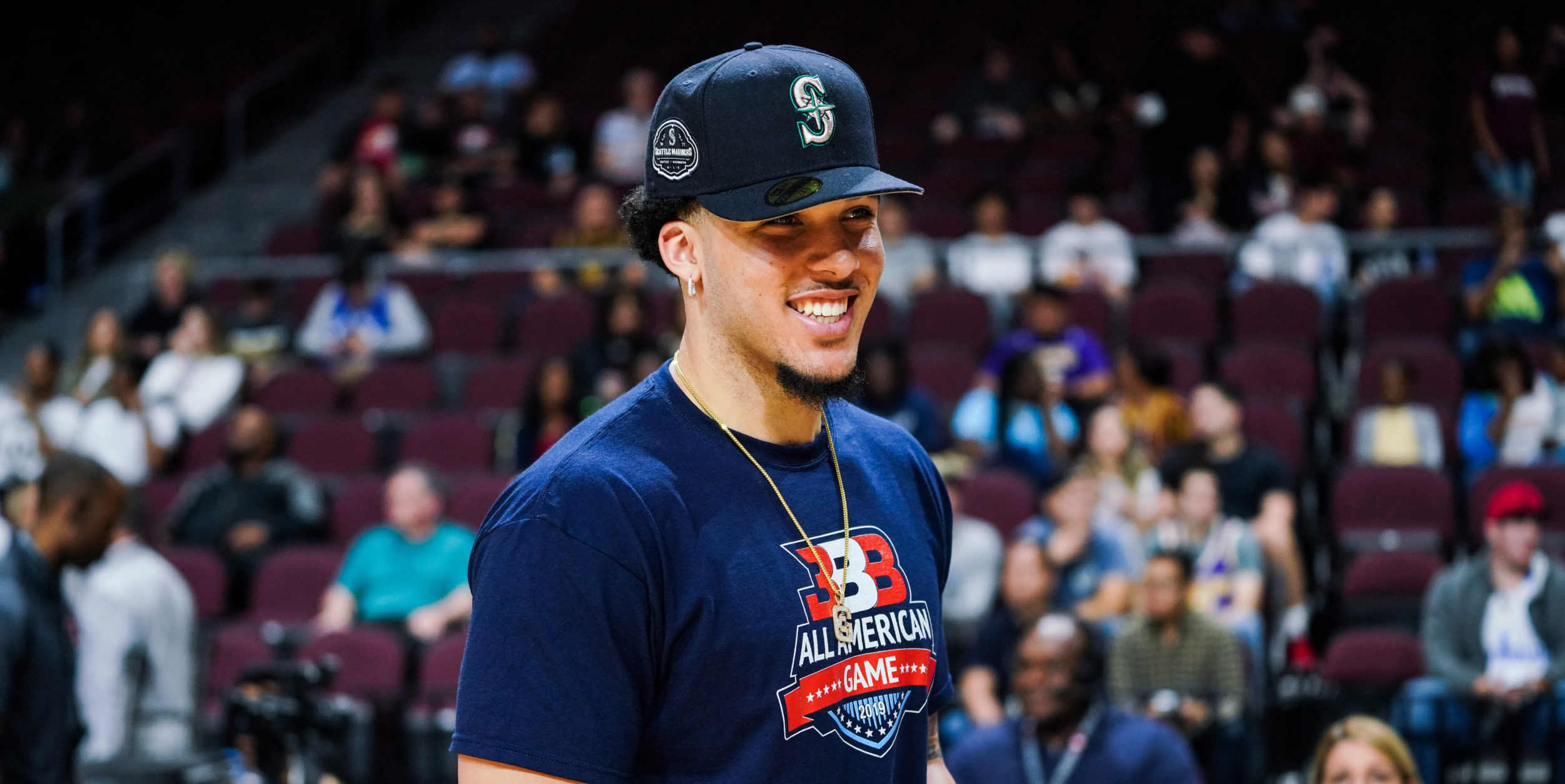 
LiAngelo Ball is in his first professional season as a player for the Oklahoma City Blue of the NBA G League. LiAngelo played for Chino Hills High School in California, where he won a state championship and achieved national success as a junior with his brothers Lonzo and LaMelo. LiAngelo decided to forgo NCAA college basketball and instead signed with Lithuanian professional team BC Prienai in 2018. He finished the season averaging 12.6 points and 2.7 rebounds per game, and shooting 41.5% from the three. In March 2020, LiAngelo signed with the Blue.