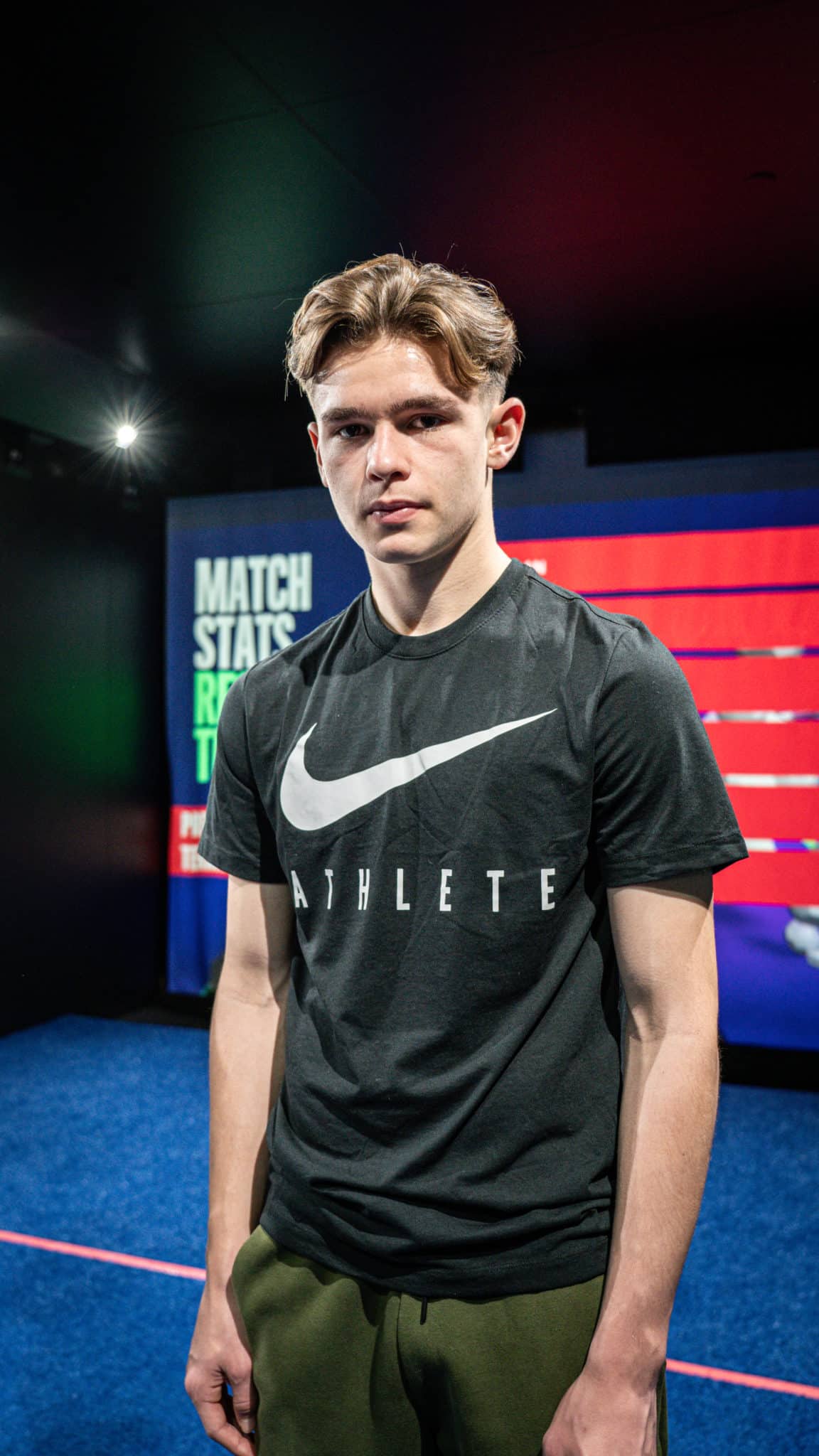 Lewis Orford is an English Attacking Midfielder who currently plays for the West Ham U18 squad. He joined the Hammers in July 2021 and scored 3 goals with 8 assists in the 21/22 season.

Lewis has an extremely high ceiling, known for his explosive style of football. He has recently signed with Nike Football and is part of the Roc Nation Class of 22’
Follow Us