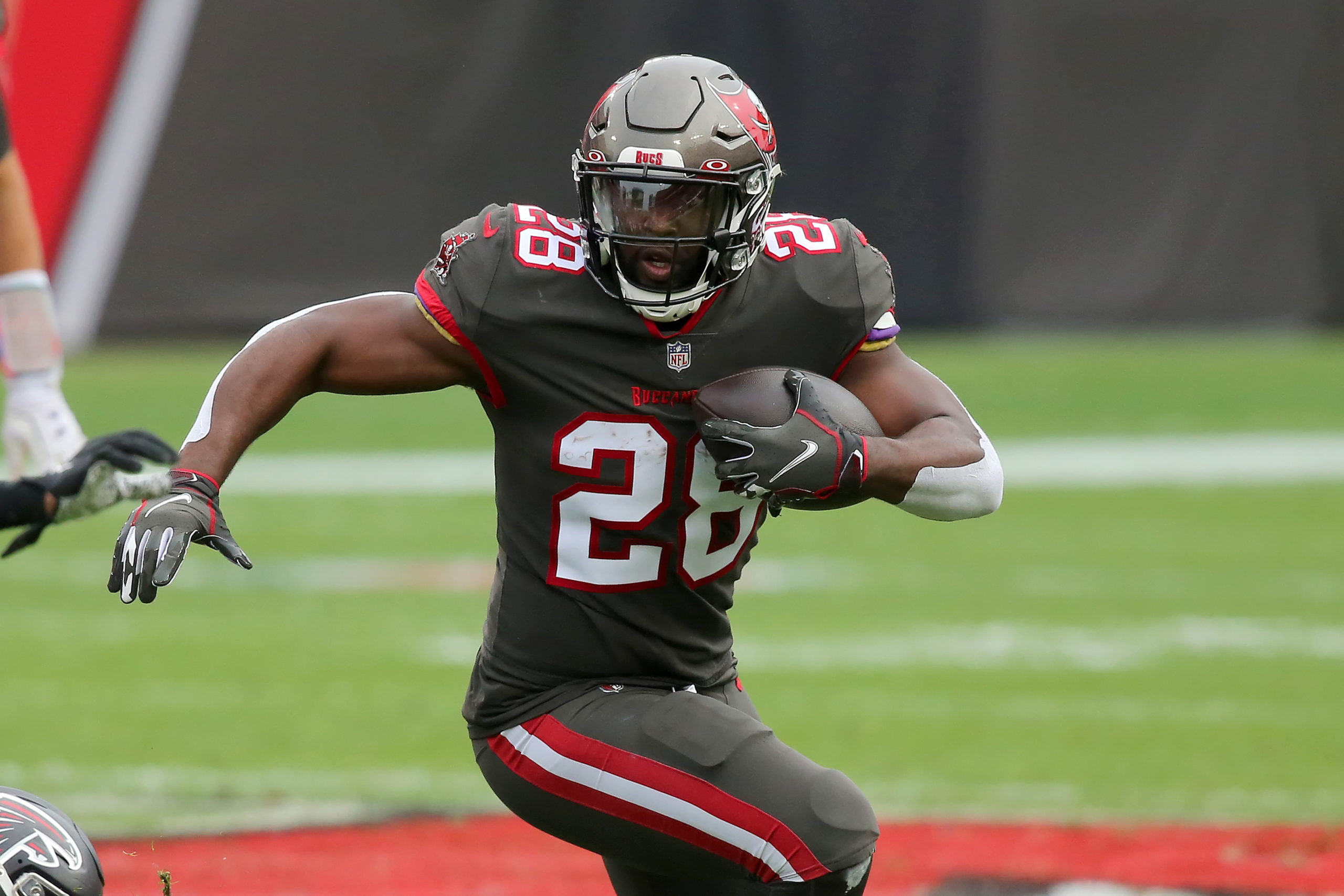 Fournette led the Jacksonville Jaguars to the 2018 AFC Championship game in his first season in the league
Fournette finished with 109 yards and three touchdowns, in the Jaguars’ 2017 AFC Divisional Round victory over the Pittsburgh Steelers
In 13 starts throughout his rookie season, Fournette tallied 1,040 rushing yards, 302 receiving yards and 10 total touchdowns
The Jaguars drafted Fournette in the first round with the fourth overall pick in the 2017 NFL Draft following a storied career at Louisiana State University
AWARDS:

During his rookie season, Fournette donated $50,000 to Hurricane Harvey relief efforts
Alongside his brand partner MET-Rx, Fournette donated weight room equipment to Raines High School in Jacksonville during his rookie season
In 2015, he earned the SEC Sportsmanship Award for his support for the victims of the South Carolina flooding
Fournette is a proud father of two – a daughter, Lyric, and a son, Leonard IV
MEDIA HIGHLIGHTS: