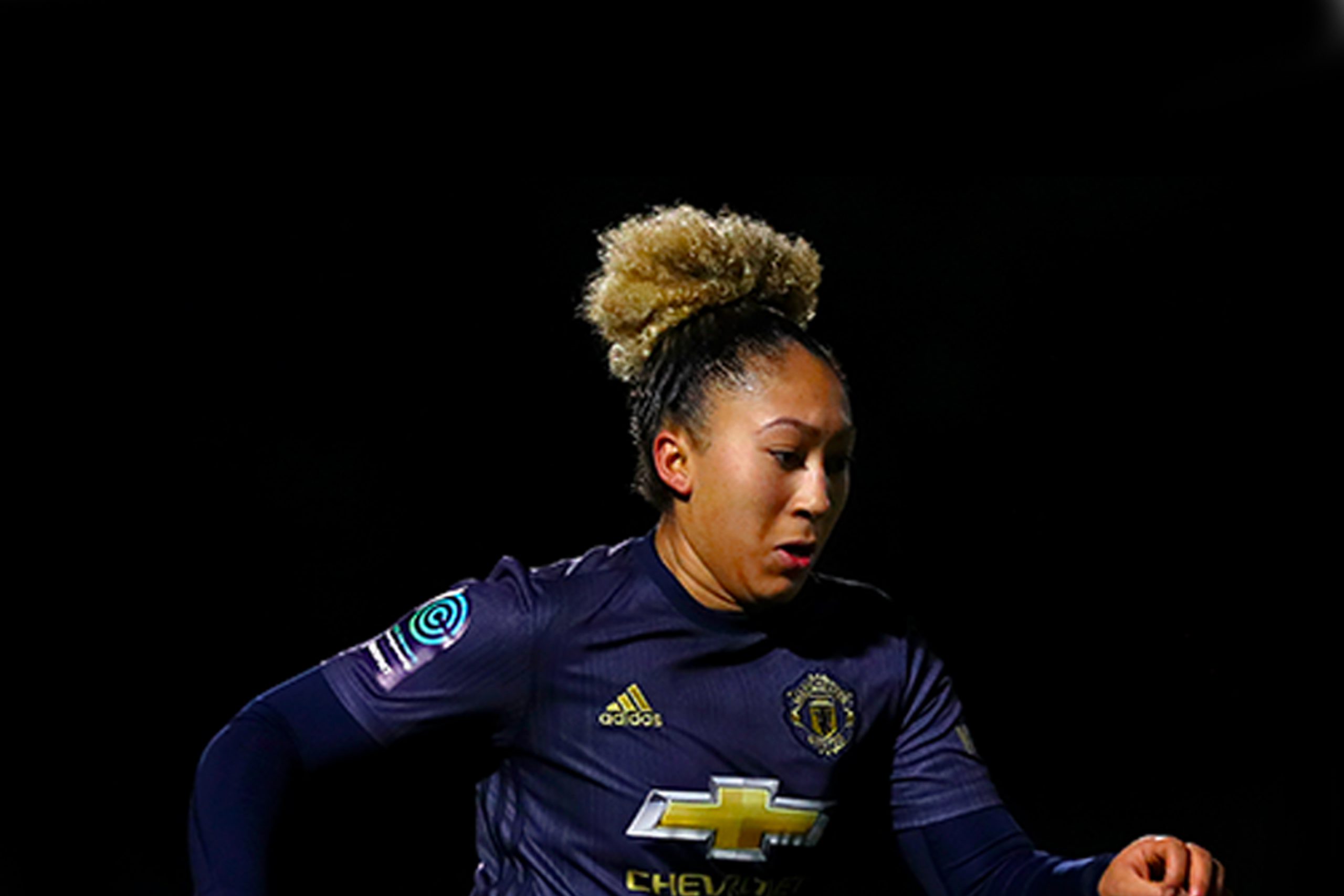 Lauren James began her professional career with Arsenal at the age of 17. In July of 2018, James joined Manchester United’s first professional women’s team as they competed in the FA Women’s Championship. On September 9th, 2018, Lauren scored the first goal for United in the Women’s Championship. Additionally, Lauren scored the first goal for Manchester United in the Women’s Super League on September 28th, 2019. This season, Lauren has played a crucial role for Manchester United, who currently sit fourth in the Women’s Super League. Roc Nation Sports International will represent Lauren both on and off the pitch, handling her football contracts and career management, as well as her marketing, public relations, digital and commercial endeavours.
Follow Us