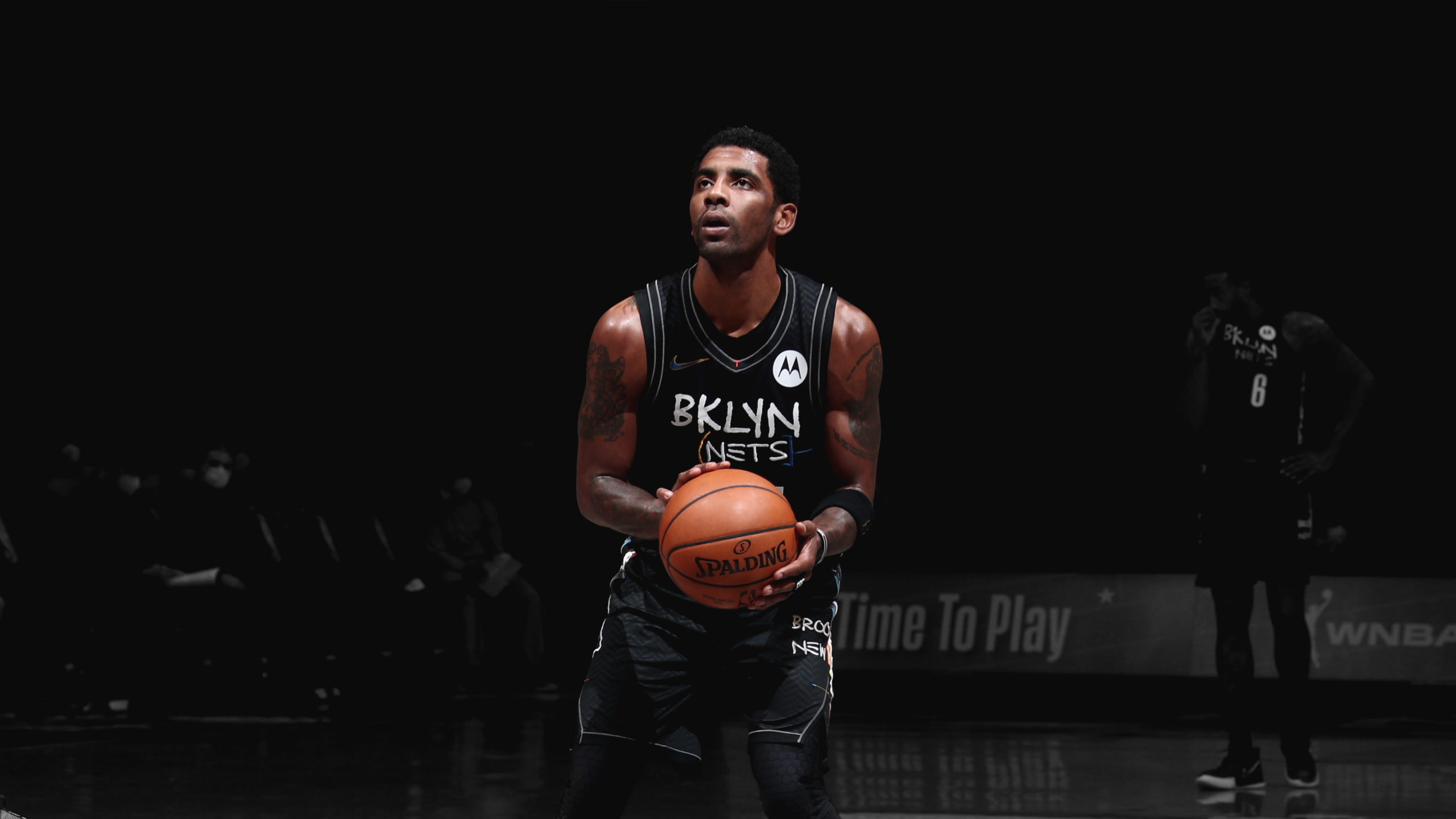 Irving is a six-time NBA All-Star and has amassed 11,294 points throughout his eight seasons in the NBA
Irving helped lead the Cleveland Cavaliers to their first-ever NBA Championship in 2016. Irving recorded 26 points in Game 7 of the 2016 NBA Finals, hitting a crucial three-pointer with 53 seconds left
Irving won a gold medal at the 2016 Olympics, becoming just the fourth Team USA member to win both a gold medal and an NBA Championship in the same season
On August 22nd, 2017, Irving was traded from the Cleveland Cavaliers to the Boston Celtics
In just his third season in the NBA, Irving tallied 31 points and 14 assists in the 2014 NBA All-Star Game and was named 2014 NBA All-Star Game MVP
Irving averaged 18.5 points and 5.4 assists during his rookie season in Cleveland. The only unanimous choice for the NBA All-Rookie Team, Irving was named 2011-2012 NBA Rookie of the Year
Following his freshman season at Duke, Irving declared for the 2011 NBA Draft. He was selected first overall by the Cleveland Cavaliers
In what would be his final collegiate game, Irving recorded 28 points in the NCAA Regional Semifinal against University of Arizona
Irving made his debut for Duke on November 14, 2010 against Princeton University, scoring 17 points and tallying nine assists
A 2010 McDonalds All-American and First-Team Parade All-American out of St. Patrick High School, Irving committed to play collegiately at Duke University
AWARDS: