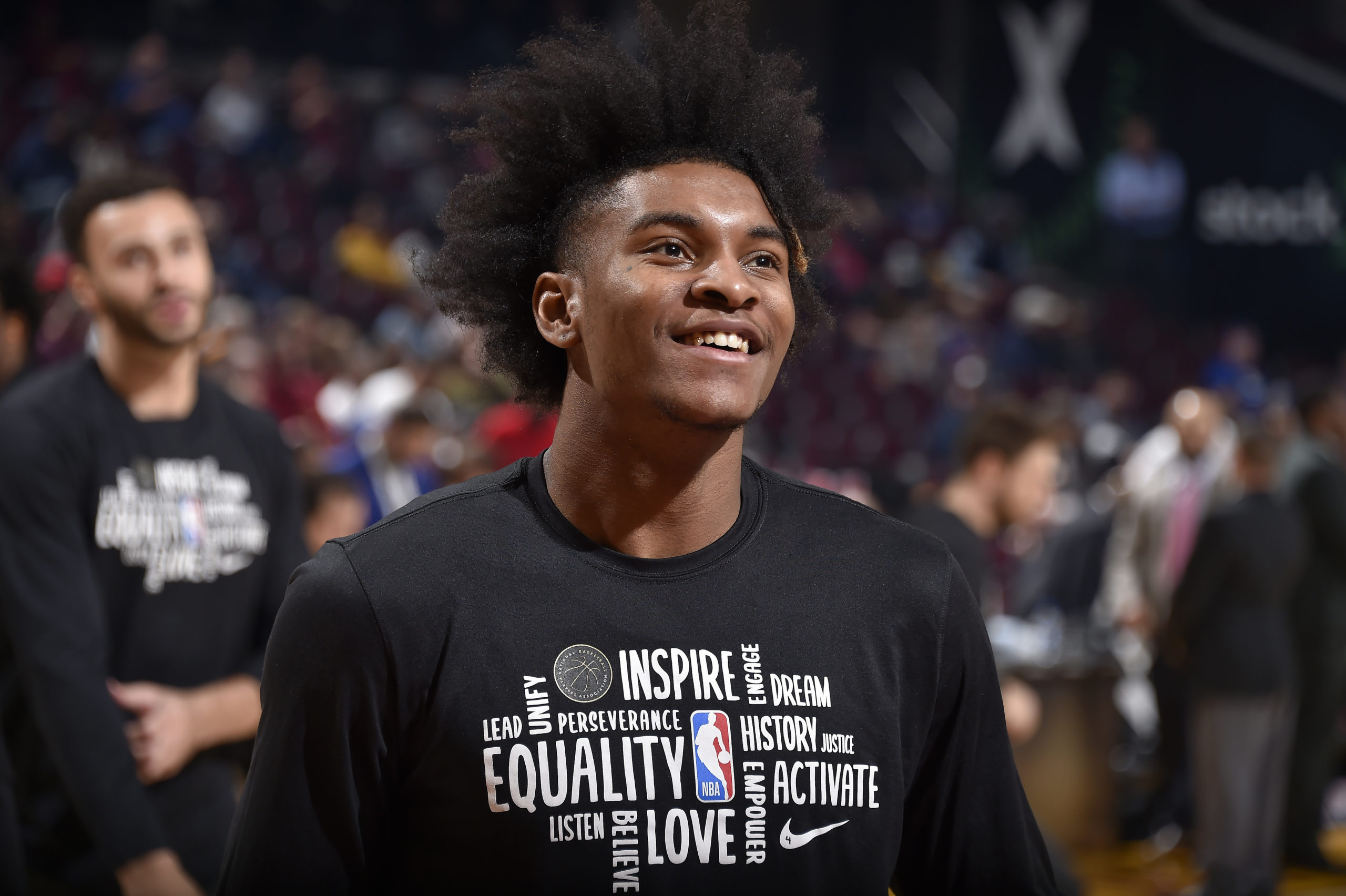 In his first and only season playing basketball for USC, Porter Jr. played in 21 games, averaging 9.5 points and 4 rebounds per game
Porter Jr. was USC’s first Rivals.com five-star recruit since 2008
A five-star (Rivals.com) recruit out of Rainer Beach High School, Porter Jr. averaged 27 points, 14 rebounds and five assists as a senior and led his team to a 22-7 record. At the end of the season, he was voted the No. 1 player in the state of Washington and named “Mr. Basketball” for the state by the Washington Interscholastic Basketball Coaches Association

Outside of basketball, Porter Jr. enjoys spending time with his family