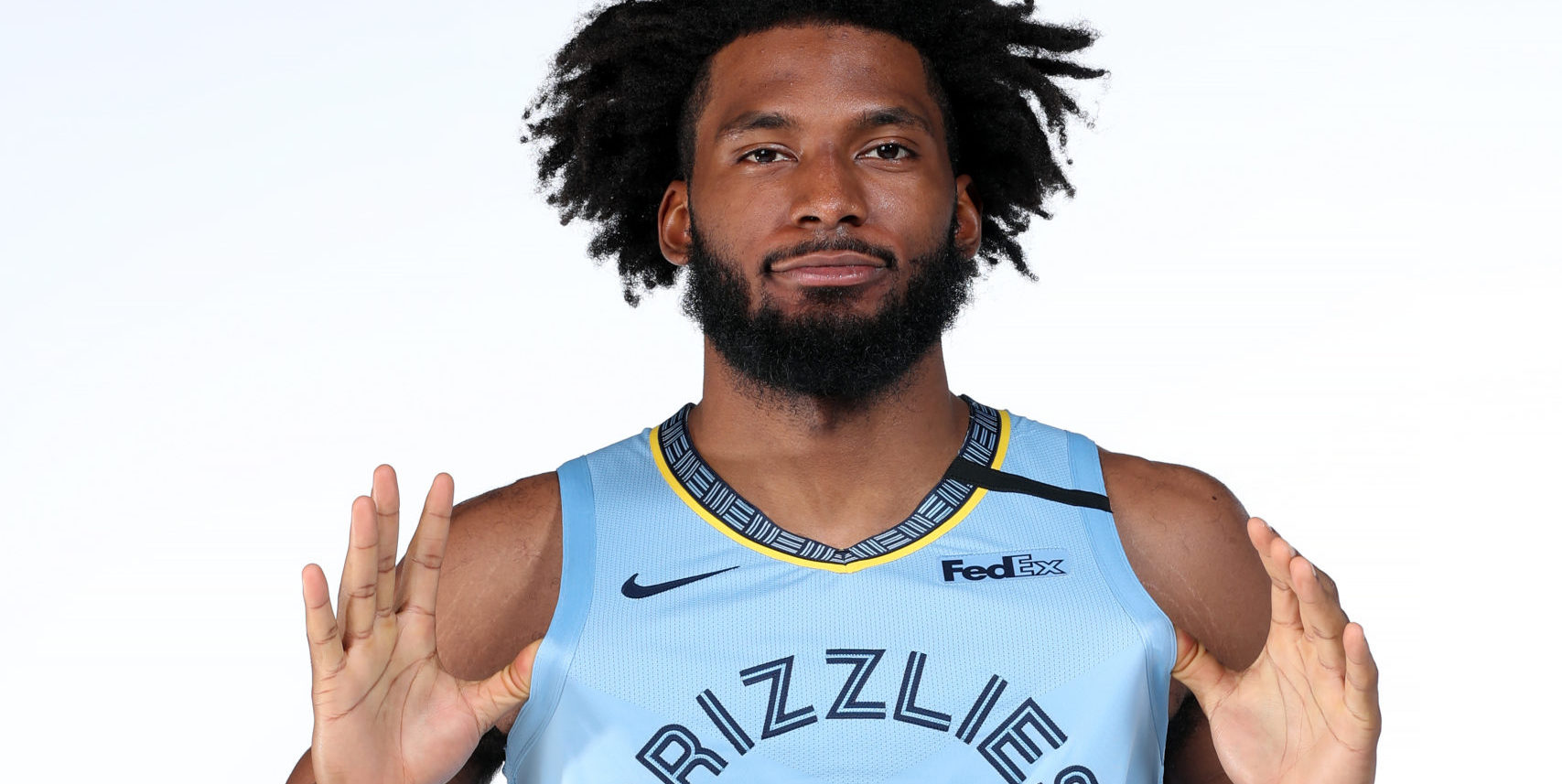 Justise Winslow is a basketball player for the Miami Heat.

Winslow and his family operate Robin’s House Family Foundation, an organization encouraging children to discover their potential through education, recreation, and community outreach. Past events held include a free annual basketball camp, the Justise Winslow Invitational Clinic, and the D.R.E.A.M Showcase, a talent show for under-resourced children in Miami.

Winslow’s father, Rickie, is a former University of Houston player who formed part of the famed Phi Slama Jama. His sister, Bianca, played basketball at Houston and his brother, Josh, played football at Dartmouth.