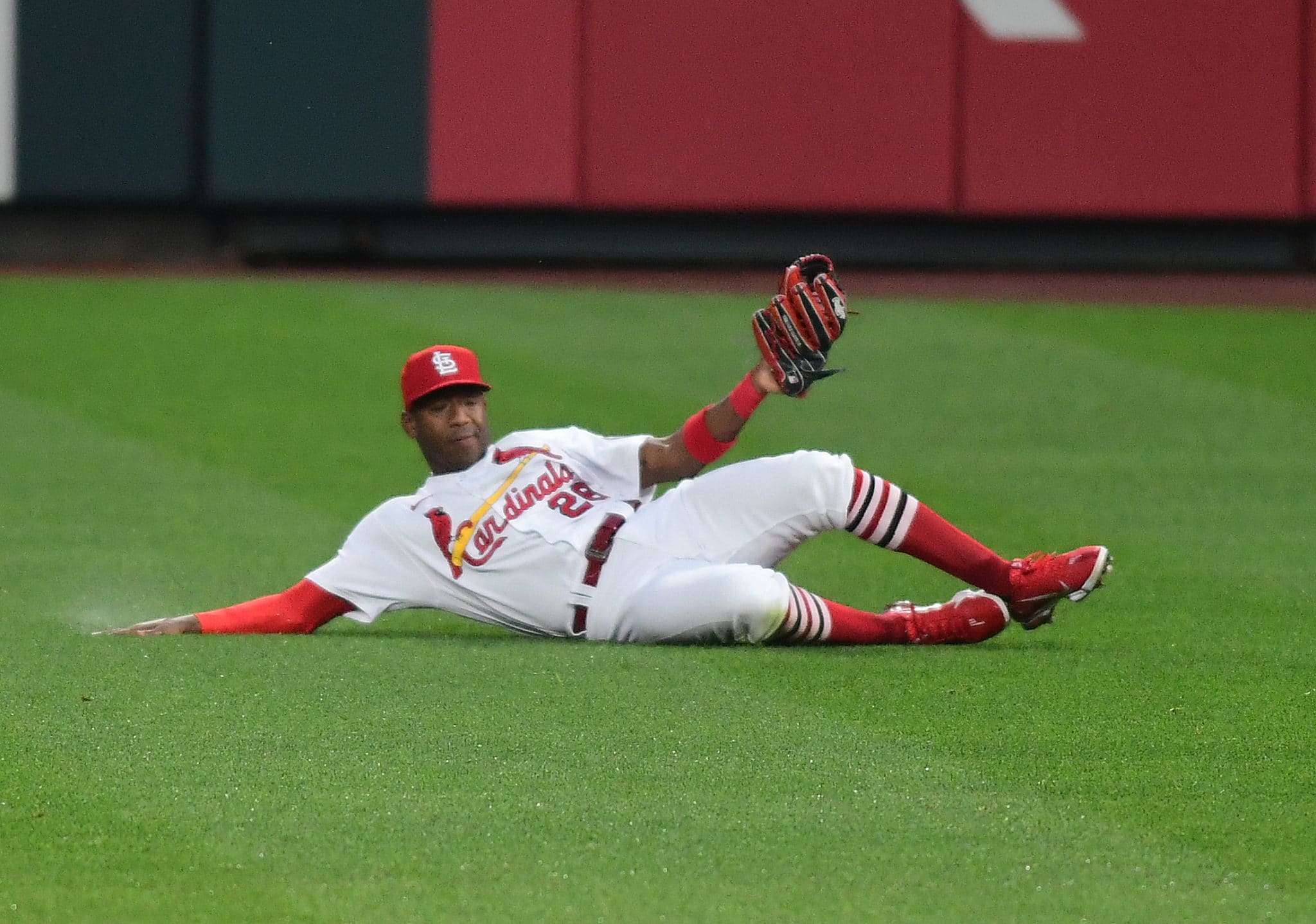 In July 2018, Williams was traded to the St. Louis Cardinals organization
Williams made his Major League debut for the Tampa Bay Rays on July 21, 2018
Williams has a career batting average of .308 in five minor league seasons
Spent the 2017 season with AA Montgomery, batting .301 with 14 home runs and 38 extra base hits in 96 games
The Arizona Diamondbacks selected Williams in the second round of the 2013 MLB Draft
Williams won the Home Run Derby at the Perfect Game Showcase at PETCO Park and the Under Armour Showcase at Wrigley Field in 2012
AWARDS:

Williams is an advocate for breast cancer awareness
In his free time, Williams enjoys fishing, hunting and fashion
Williams has a tattoo of a lion on his chest symbolizing the heart of a lion
MEDIA HIGHLIGHTS: