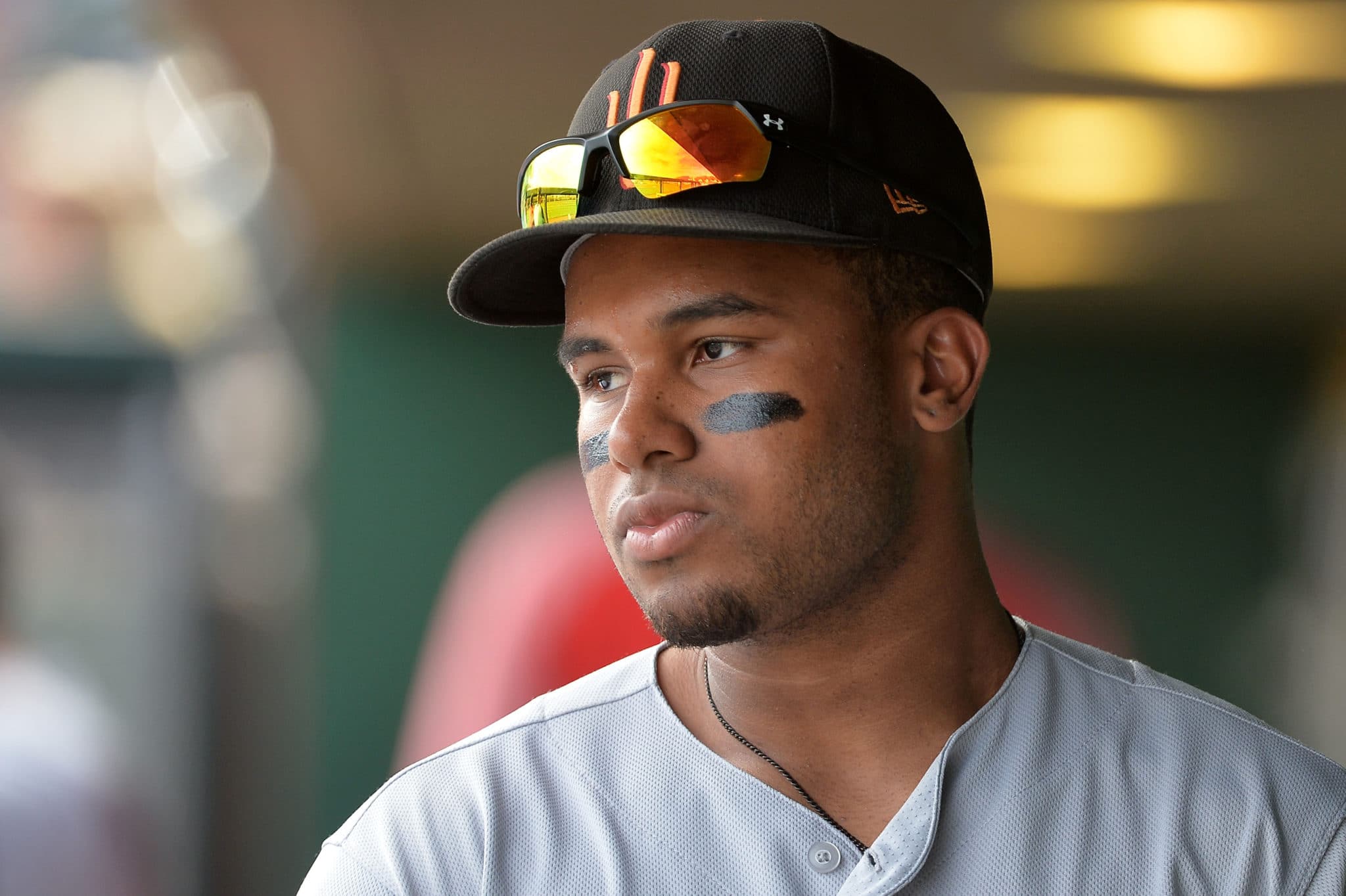 In 2017, Morgan launched 21 doubles, three triples and six home runs, batting .270 in 106 games with High-A Down East
Morgan spent the 2016 season with High-A High Desert in the California League, and batted .300 with seven home runs, 19 doubles and 64 RBIs
Morgan was tabbed “Best Strike-Zone Discipline” among Rangers prospects by Baseball America in 2014
Morgan was selected in the third round of 2014 MLB Draft and hit .322 in his first professional season
In four minor league seasons, Morgan has a career batting average of .291
AWARDS: