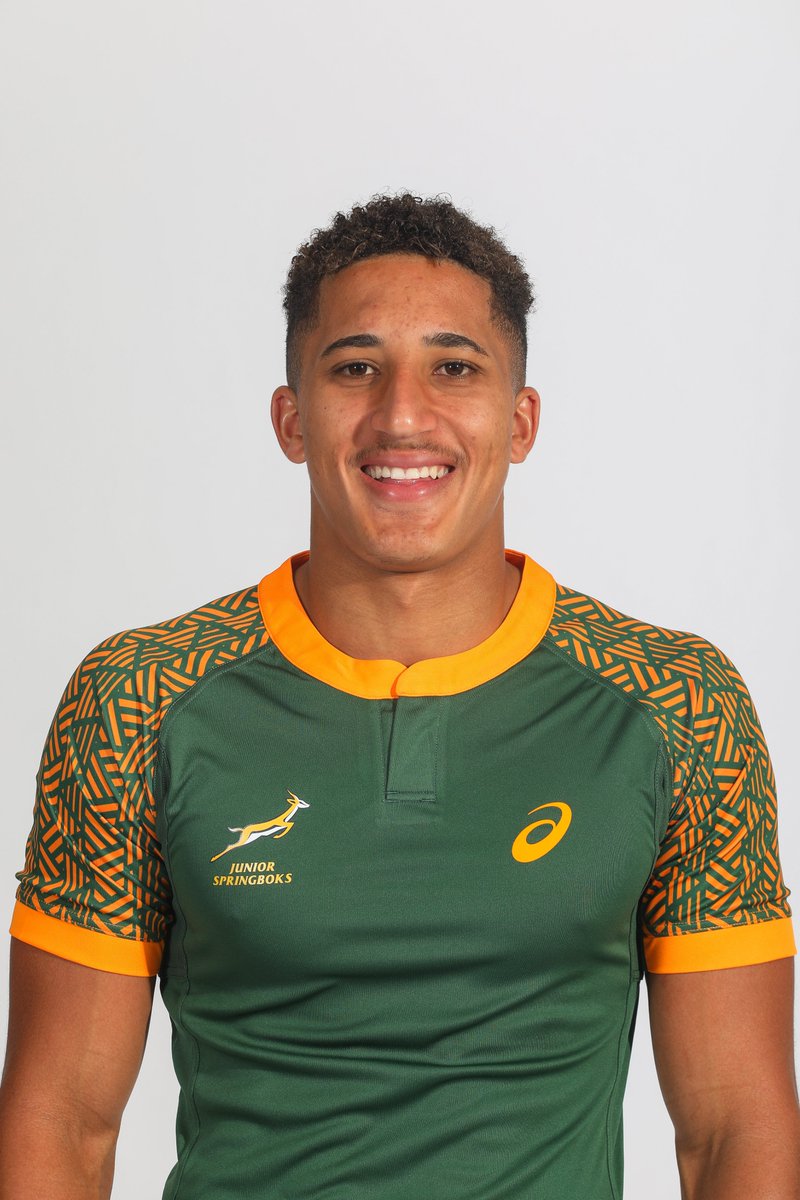 The talented youngster scaled every height in schoolboy rugby, quickly making the transition to the South African national age-group teams and winning South Africa international tournaments as an 18-year-old. He played for the SA Schools A side in 2019, and for the Junior Springboks as recently as 2021.  Jordan then made his mark on the senior rugby scene when he debuted for the Lions at the age of 19 in 2021, while he is already a frontline player in the United Rugby Championship. His stellar debut season was rewarded with nominations for the 2021 Junior Springbok Player of the Year and SA Young Player of the Year awards.  One of the latest highlights of his promising young career was his call-up to the Springboks Sevens squad for the 2022 London Sevens, with Jordan making an impressive debut for the Blitzboks.  He is one of the hottest prospects in world rugby and expected to be a key component of the Springboks team for years to come. As a passionate young man, Jordan has many interests away from the field, including cooking, health and fitness, as well as fashion. He also remains especially determined to support his community through outreach work in South Africa.
Follow Us