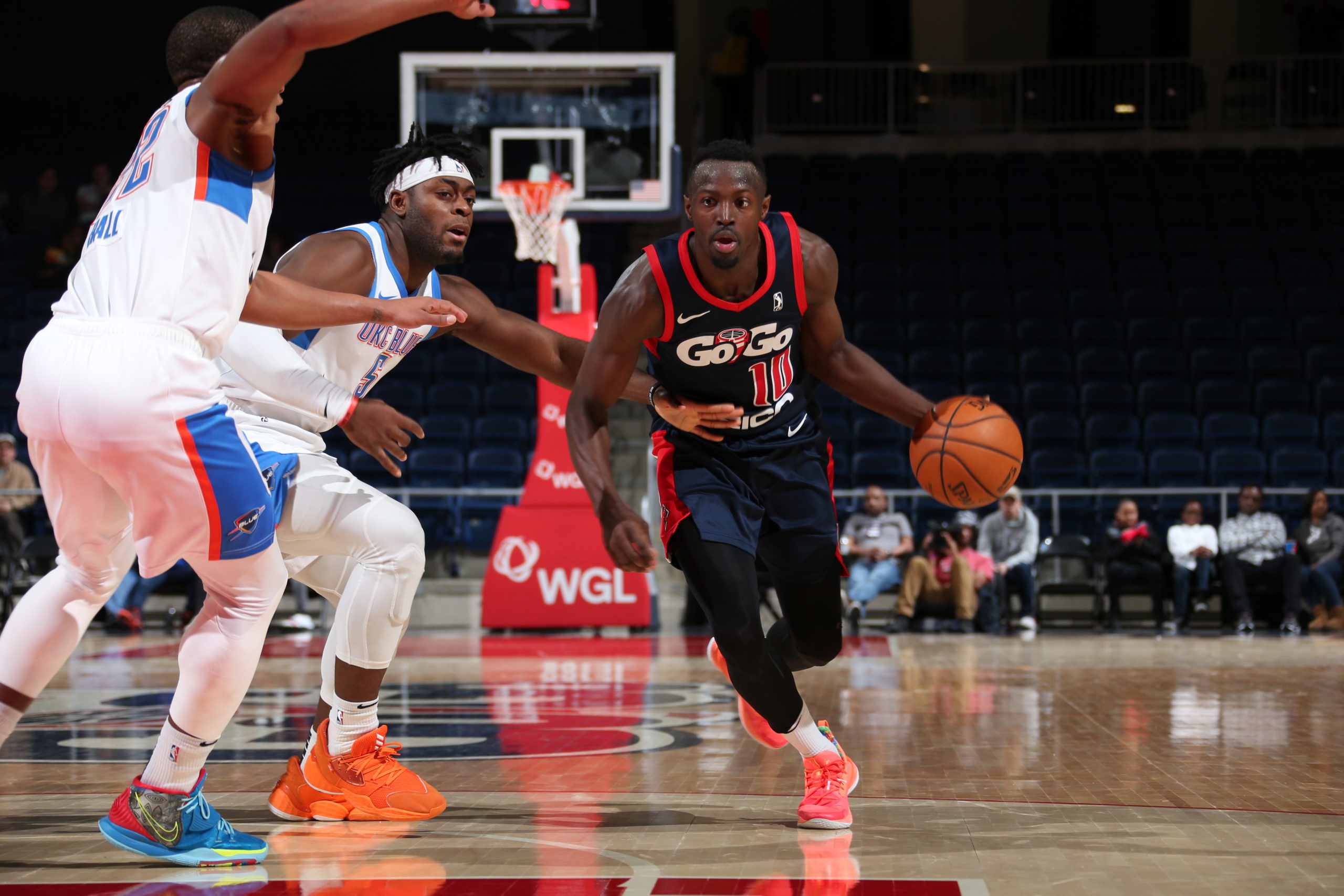 Jerian Grant has played four seasons in the NBA and has recently joined the Capital City Go Go, an affiliate of the Washington Wizards. In 273 career games, Grant averaged 6.1 points and 2.9 assists, averaging career highs with Chicago in 2017 with 8.4 points per game and 4.6 assists per game. Grant was drafted by the Wizards with the 19th overall pick in the 2015 NBA Draft and subsequently traded to the New York Knicks. He has also spent time with Chicago and Orlando. Grant spent three seasons at Notre Dame under coach Mike Brey and was named to the all-conference team twice. The Grant family has rich roots in basketball, as Jerian’s father, Harvey Grant, played 12 seasons in the NBA along with Jerian’s uncle, Horace Grant, who over his 17-year career won four NBA Championships with the Chicago Bulls.
Follow Us