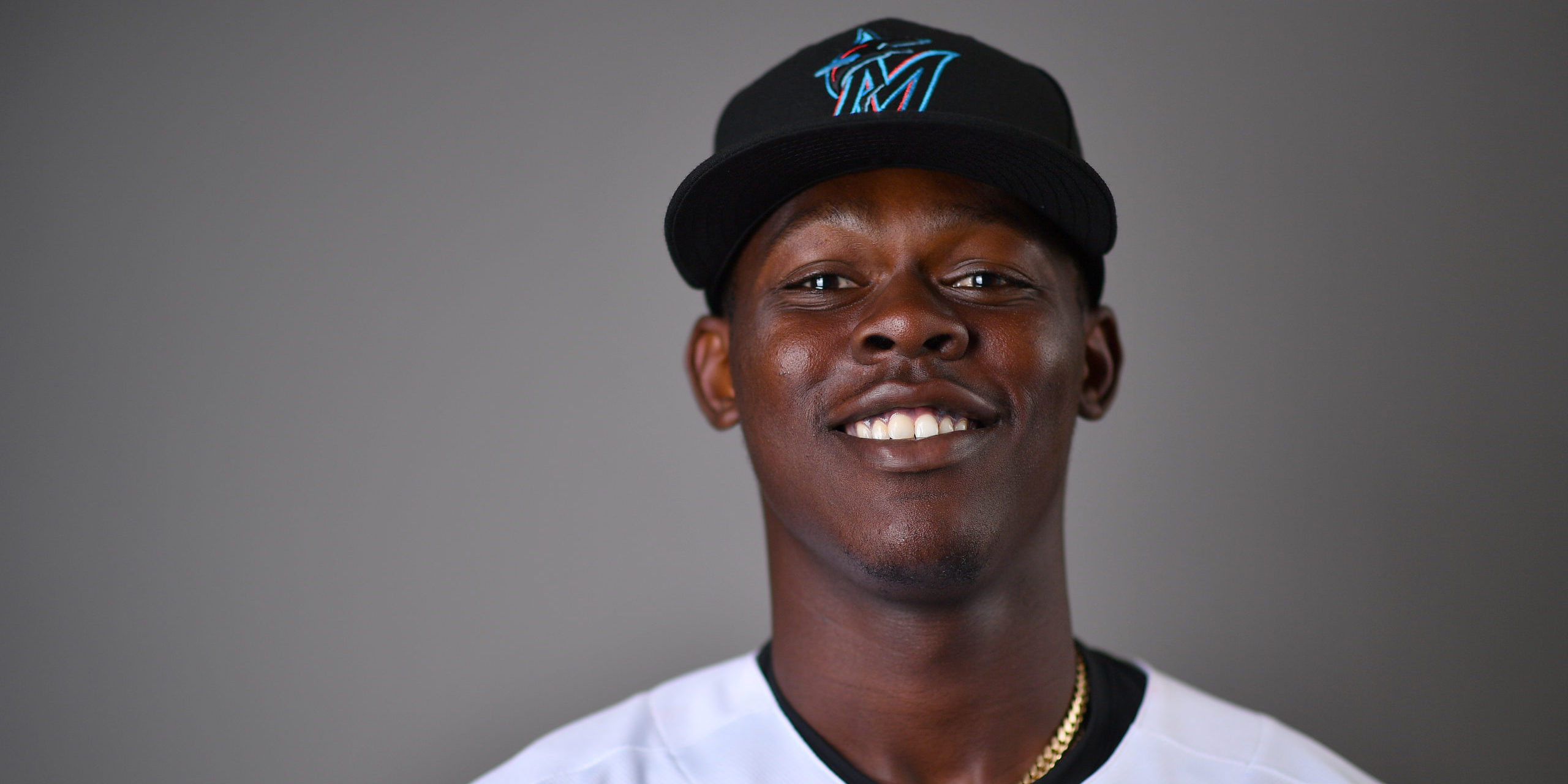 Chisholm was traded to the Miami Marlins in July 2019
Ranked as the #1 prospect in the Arizona Diamondbacks organization by Baseball America entering the 2019 season
Finished the 2018 season with a batting average of .272 with 25 home runs and 70 RBI playing for Class A Kane County and High A Visalia
Led all Diamondbacks minor league players in home runs, and ranked among the leaders in runs (third), triples (T-fifth), RBIs (7th), slugging (eighth) and walks (T-ninth) in 2018
Played for the Salt River Rafters of the Arizona Fall League in 2018, batting.442 with a .489 OBP and a 1.257 OPS
Participated in the Don’t Blink Homerun Derby, a showcase highlighting top Bahamian talent, in both 2018 and 2019
Member of the Great Britain World Baseball Classic Qualifier roster in 2017
Signed to the Arizona Diamondbacks as an international free agent in 2015