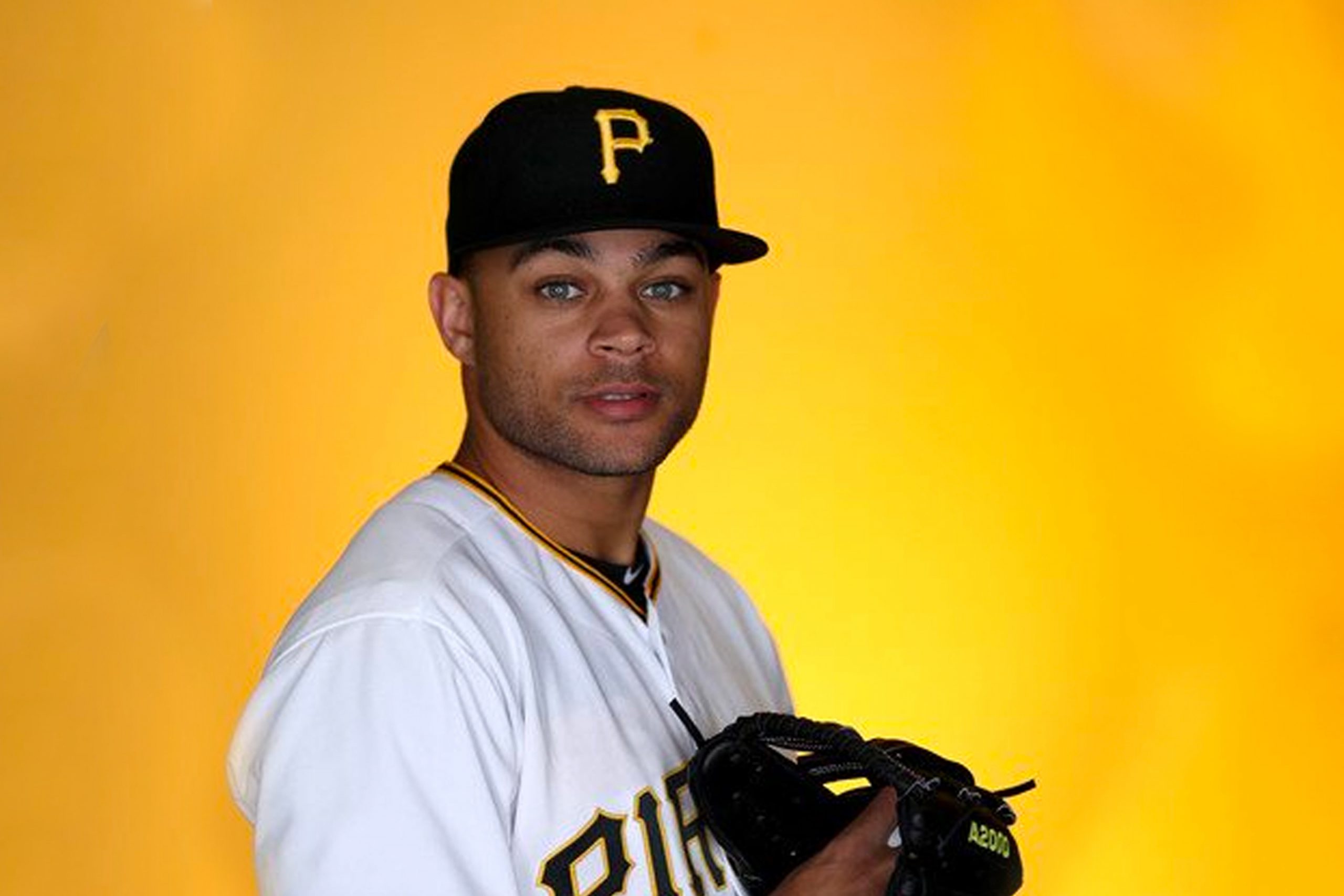 In January 2018, Martin was traded to the Pittsburgh Pirates
During the 2017 season, Martin tallied 18 home runs and a batting average of .278 over the 125 games between class A and AA
Martin enjoyed a breakout season in 2016 when he hit .270 with 23 home runs in 110 games with High A Lancaster as a 20-year old, and ranked third in the California League in homers
Martin was drafted by the Houston Astros in the eighth round of the 2013 MLB Draft out of Orange Lutheran High School
AWARDS:

In his free time, Martin enjoys helping fellow Roc Nation baseball player, Dominic Smith, host camps and clinics for Baseball Generations, an organization that aids in young player development in the Southern California area. To learn more, visit baseballgenerations.com
In December 2017, Martin participated in a special screening of Jumanji: Welcome to the Jungle for local youth in Los Angeles alongside fellow Roc Nation athletes, Dominic Smith and Marcus Wilson as well as one of the movie’s stars, Nick Jonas
MEDIA HIGHLIGHTS: