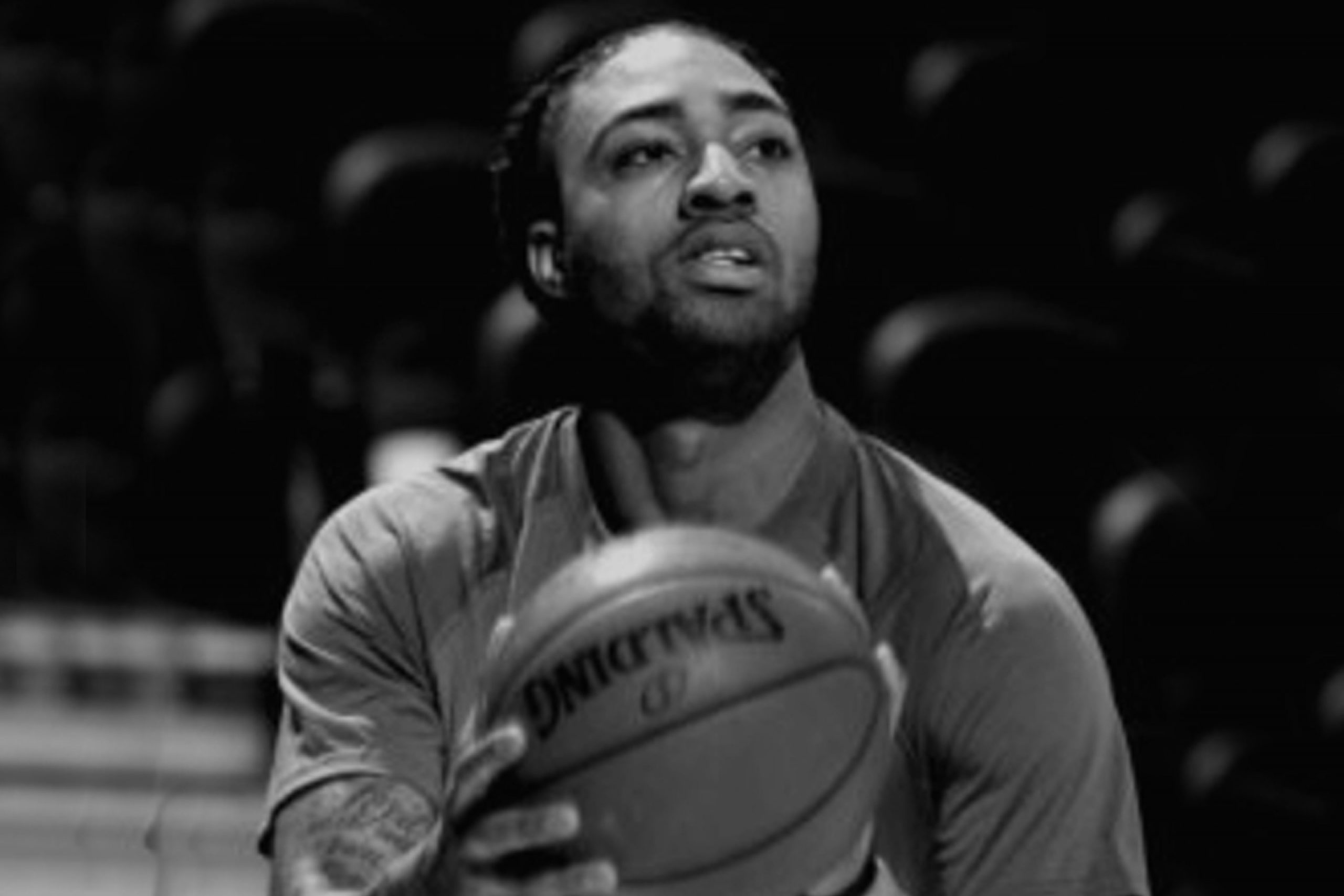 James Young is a basketball player for Maccabi Haifa B.C.

Born in Flint, MI, Young attended Troy High School and Rochester High School. Young committed to the University of Kentucky in October of 2012.

Young made his presence felt during his freshman year at Kentucky, averaging 14.3 points per game and scoring 20 points in the 2014 National Championship game. At season’s end, Young declared for the 2014 NBA Draft. In May, Young signed with Roc Nation Sports.

James Young was selected 17th overall by the Boston Celtics in the 2014 NBA Draft. In January of 2018, following a successful stint with the Milwaukee Bucks G-League affiliate Wisconsin Herd, Young signed a two-way contract with the Philadelphia 76ers. In August 2019, Young signed with Maccabi Haifa B.C.

Young has made a point to give back to his hometown of Flint – following the city’s water crisis, Young traveled home to deliver clean water to multiple families and homes.
Follow Us