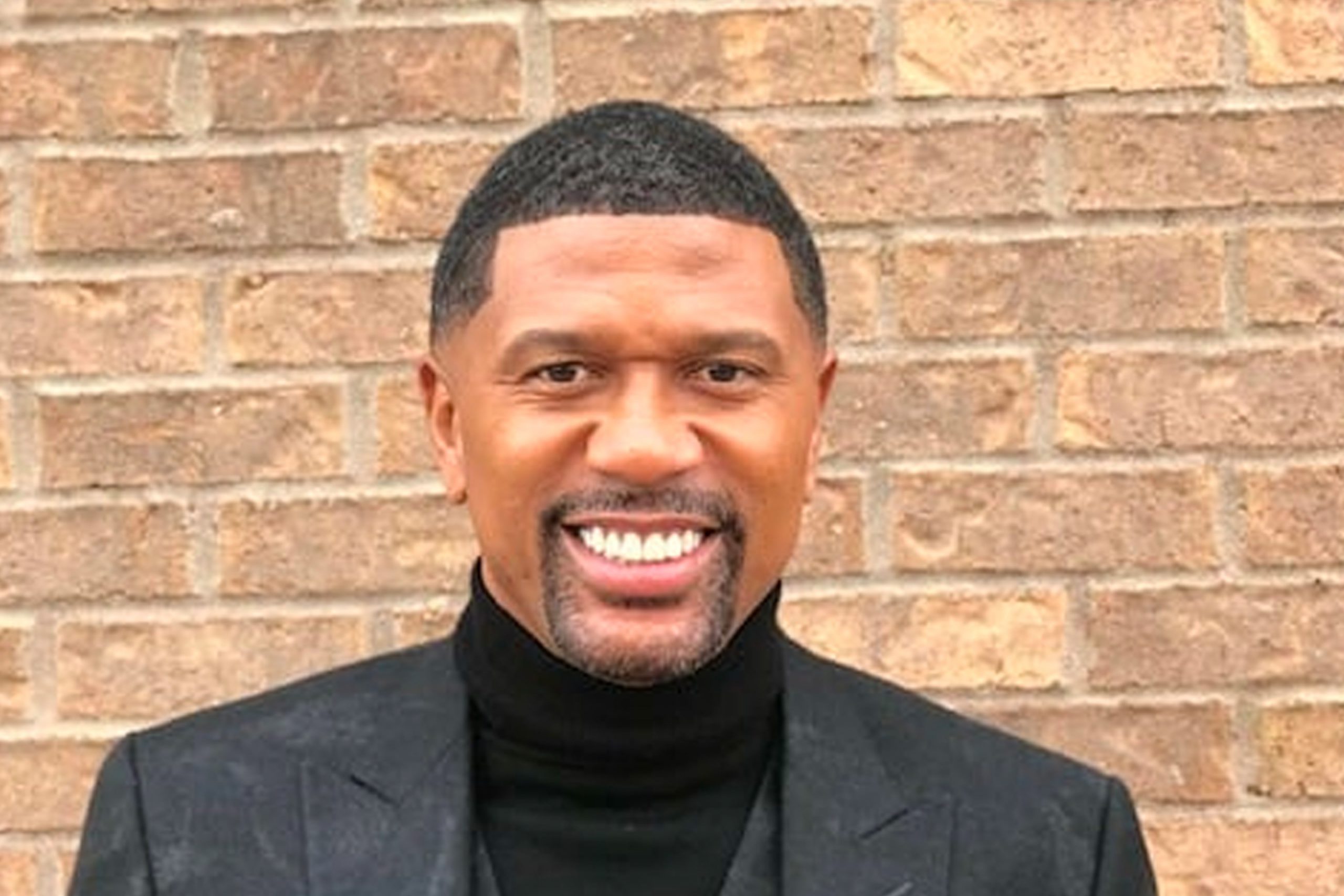 Shortly after retiring from basketball in 2007, Rose pursued his passion in the multimedia, sports and entertainment world, signing with ABC/ESPN as an analyst and host; he is currently an analyst on NBA Countdown (ABC) as well as a host on ESPN’s new weekday morning show Get Up and the popular sports podcast and TV show Jalen and Jacoby (ESPN2)
Rose played 13 seasons in the NBA, earning the NBA’s Most Improved Player and Player of the Week awards in 2000 and Eastern Conference Player of the Week accolades in 2005; as a member of the Indiana Pacers, his team appeared in three straight eastern conference finals including a trip to the NBA Finals in 2000
Rose was selected 13th overall in the 1994 NBA Draft out of the University of Michigan where he was a member of the legendary “Fab Five” and reached two NCAA National Championship games in 1992 and 1993
AWARDS:

Michigan Basketball Hall of Fame (2017)
Naismith Memorial Basketball Hall of Fame – Mannie Jackson Basketball’s Human Spirit Award; this prestigious honor is only awarded to those with this highest level of dedication to making a positive impact off the court (2016)
National Civil Rights Museum Sports Legacy Award for his contributions to civil and human rights, and for laying the foundation for future leaders through his career in sports in the spirit of Dr. King (2016)
Named the “Smartest Specialist” by Hollywood Reporter for most influential media voice in the NBA (2015)
Detroit News Michiganian of the Year in recognition of his excellence, courage and philanthropy to uplift the metropolitan area and Michigan (2013)
Detroit High School Hall of Fame (2013)
Professional Basketball Writers Association Magic Johnson Award Honoree (2003)
Team ESPN Commentator of the Year award for using his voice, leadership position and volunteer efforts to provide a positive impact in the community (2018)

Off the court, Jalen is the founder and Board President of the Jalen Rose Leadership Academy, a tuition free, public charter high school founded in his hometown of Detroit in 2011
In 2017, Jalen starred in a single-cam pilot episode from writer-creator Nahnatchka Khan (Fresh Off the Boat) that aired on ESPN. Jalen vs. Everybody followed the former NBA star and current radio/TV personality as he juggled his career responsibilities with the challenges of being a single dad
In 2015, Jalen released his first book, Got to Give the People What They Want; this colorful collection of stories and opinions about basketball and life gives people the kind of insight and understanding they don’t get anywhere else in the sports world – GTGTPWTW is a New York Times Bestseller and made the list of Michigan Notable Books from 2016
In 2007, Jalen created Three Tier Entertainment (TTE), an independent, LA based management and production company committed to developing and creating smart and provocative commercial projects for film, television and the web; TTE produced The Fab Five, an ESPN Film that became ESPNʼs highest rated documentary (2011)
Jalen has appeared on Fresh Off the Boat and The Game, as well as made cameos in The Cookout 2, Just Wright and Barbershop
Jalen earned his Bachelor of Science degree from the University of Maryland University College (2005)
MEDIA HIGHLIGHTS:

Jalen Rose is not just talking about change, he’s making it happen – The Undefeated
Follow Us