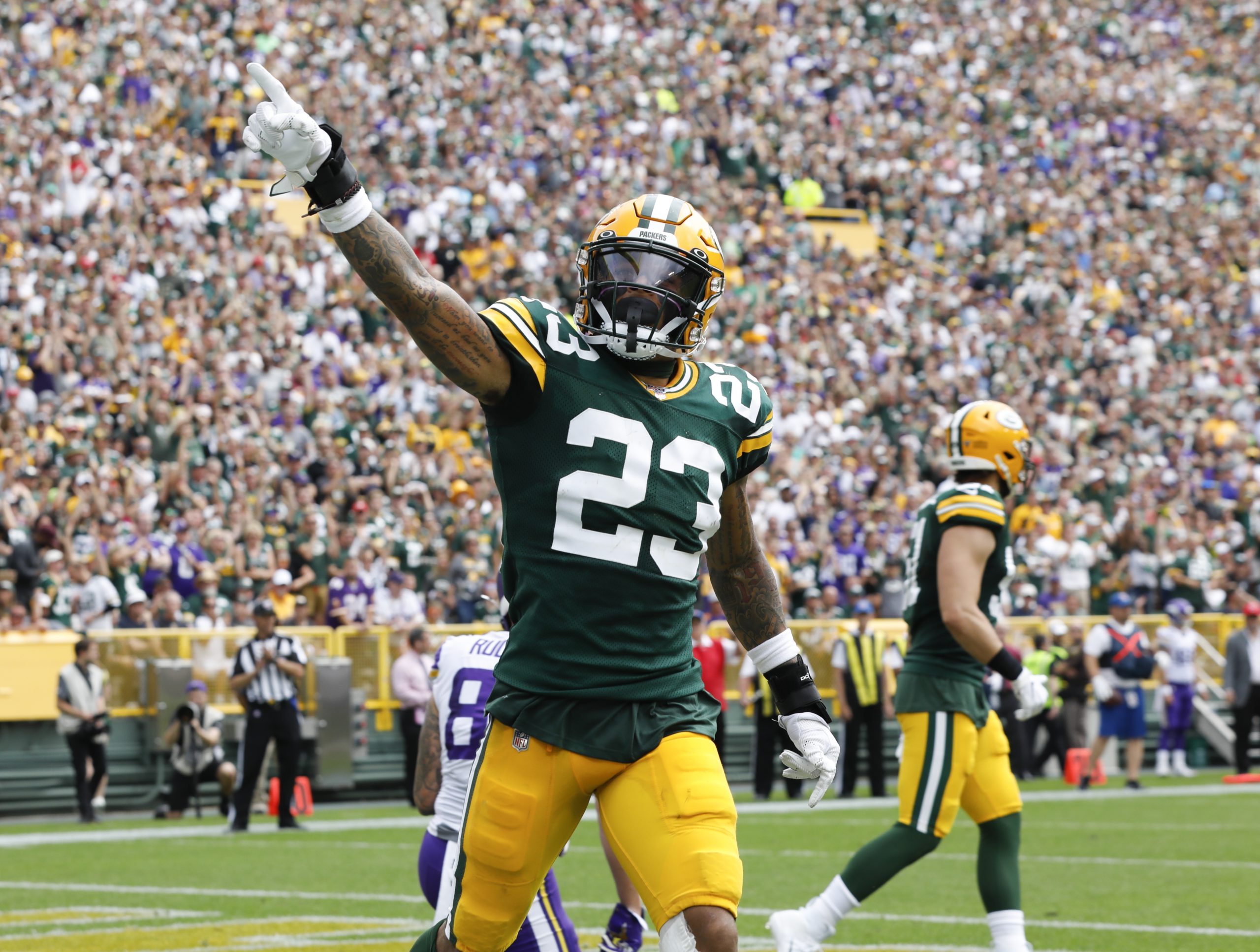 During his career at Louisville, Alexander had 77 tackles and seven interceptions
Alexander was named Louisville’s starting corner back his sophomore season, earning second team all-ACC accolades
During his freshman season, Alexander appeared in 12 games, serving as the Cardinals top punt returner
Alexander attended Rocky River High School in Charlotte, N.C. where he excelled on both sides of the ball, starting at wide receiver and cornerback before committing to play for the University of Louisville
AWARDS: