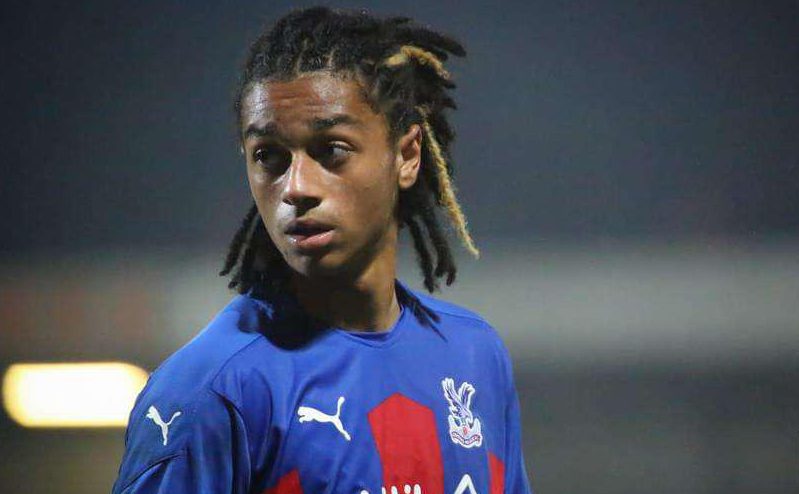 Jadan Raymond is an central attacking midfielder who can play anywhere behind striker, he thrives of creating chances for teammates and has been at Crystal Palace since Under-ps level. representing Crystal Palace and England at U18 level.

He has been recognized by both England and Wales at Under-17 level and signed a contract extension at Crystal Palace in November 2021.

Jadan was a part of the men's senior preseason tour in 2022, making appearances against the likes of Liverpool.
Follow Us