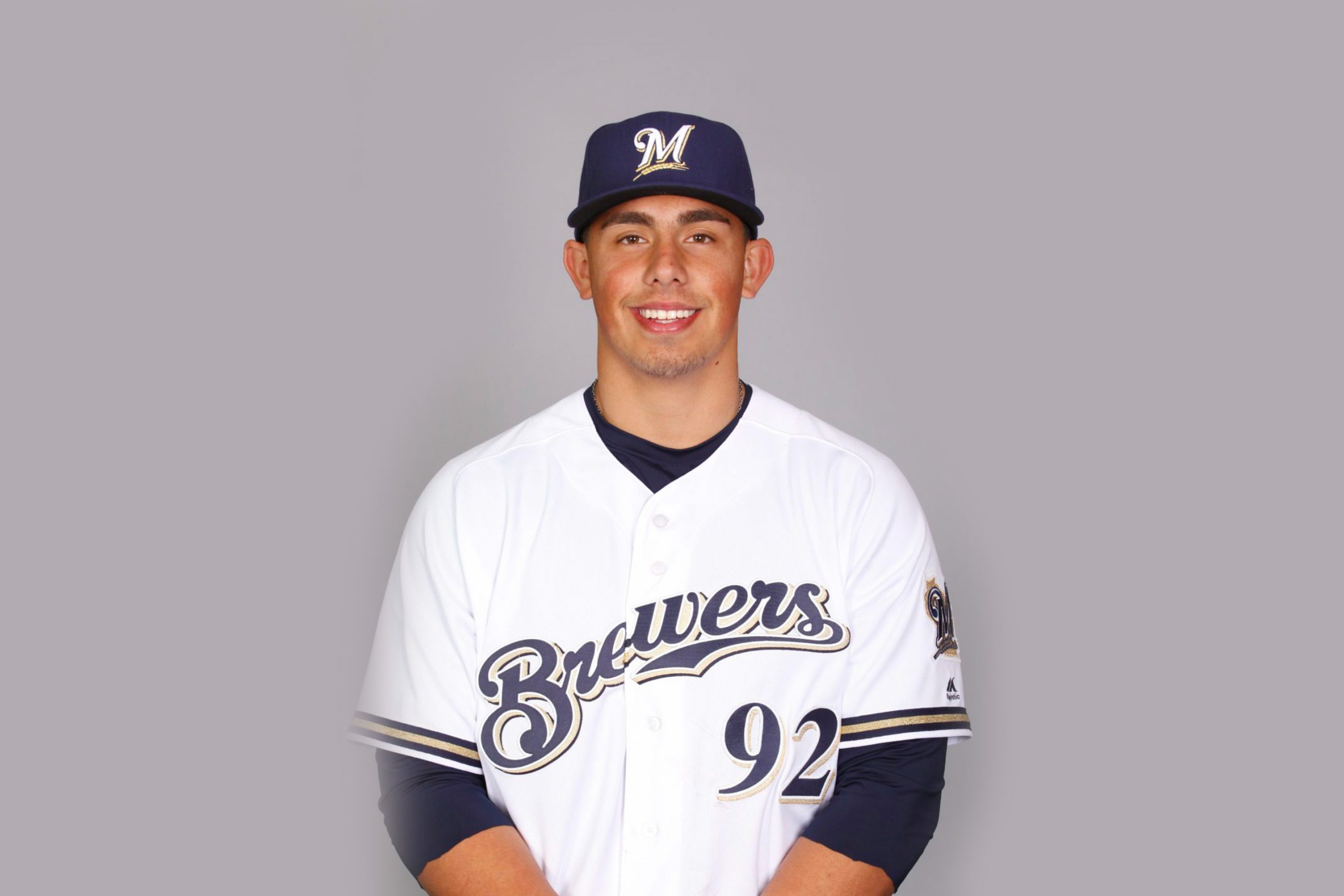 Milwaukee Brewers MiLB Player of the Month (June 2017)
OFF THE FIELD HIGHLIGHTS:

Nottingham is an advocate for those fighting ALS. He has a tattoo of Lou Gehrig honoring his aunt and grandmother who lost their battle with the disease
Additionally, Nottingham has a tattoo of his mother which he got for her 50th birthday
Jacob was an outstanding tight end for Redlands High School football team, receiving a football scholarship offer
In his free time, Nottingham enjoys golfing and spending time with his nephews
MEDIA HIGHLIGHTS: