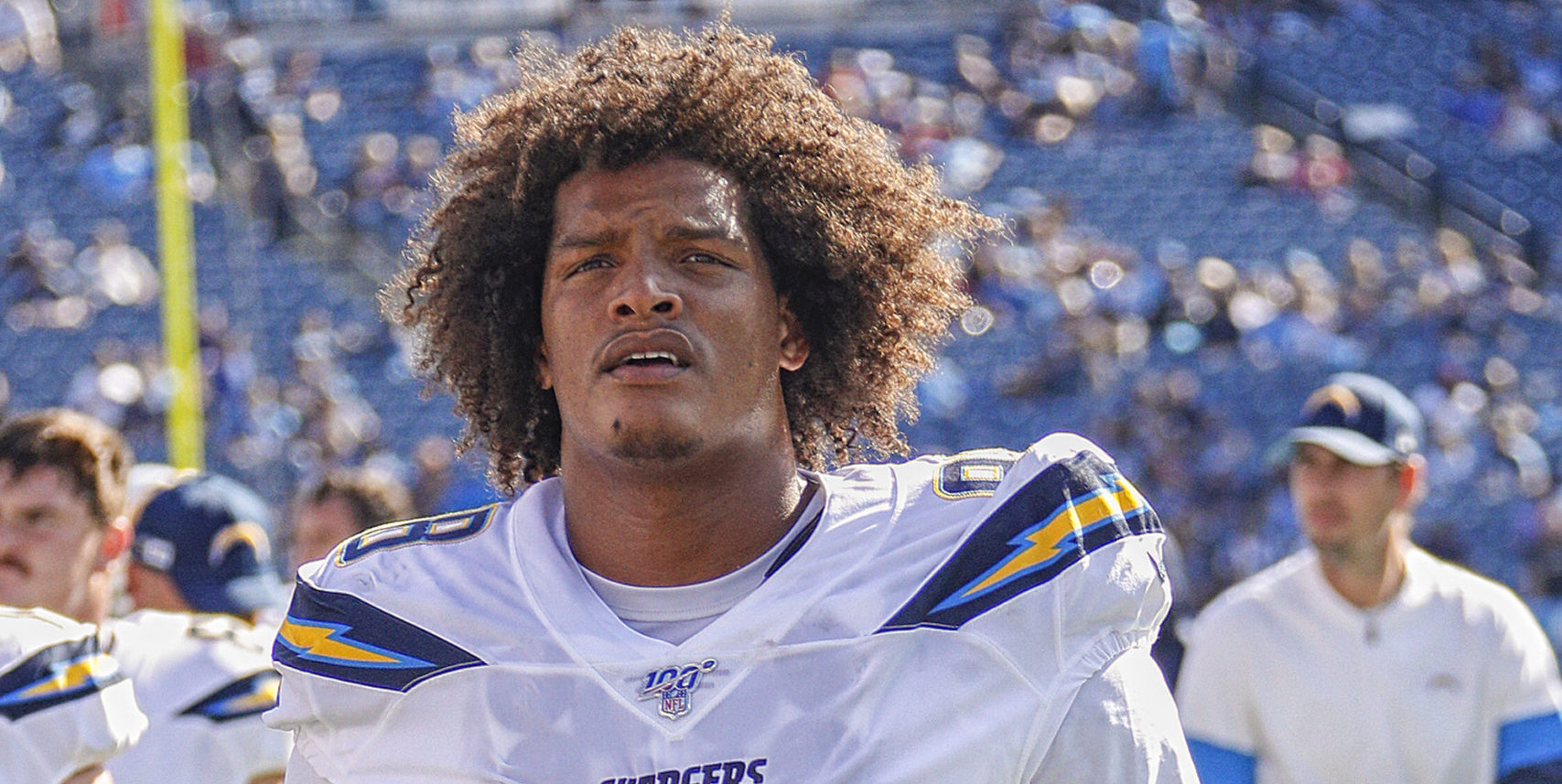 Rochell ended his first career season with experience in three games, collecting four solo tackles and one sack
The Los Angeles Chargers drafted Rochell in the seventh-round of the NFL 2017 Draft out of the University of Notre Dame
As team captain his senior season at Notre Dame, Rochell totaled 55 tackles for the Fighting Irish
2015 proved to be Rochell’s most successful season with 63 tackles being the most by a Notre Dame defensive lineman since 2007. Rochell played in 49 games recording 167 total tackles, 83 solo stops, with 22 TFL and 4.5 sacks over the course of his college career
Rochell was ranked ninth in the nation on Rivals.com list of defensive ends. He was first team Georgia Class A All-State pick by Atlanta Journal Constitution and helped Eagle’s Landing Christian Academy to a 12-1 record and Georgia A Private State Title in 2012
AWARDS:

Rochell spent two weeks interning in Seattle with Street Beans, a coffee shop that provides opportunity to homeless youths to gain operational insight on running a non-profit organization
He also has an affinity for the military, as his brother, Matt Rochell, played LT at the Air Force Academy and is now a 2nd Lieutenant in the Air Force serving in space operations at Edwards Air Force Base northeast of Los Angeles
MEDIA HIGHLIGHTS: