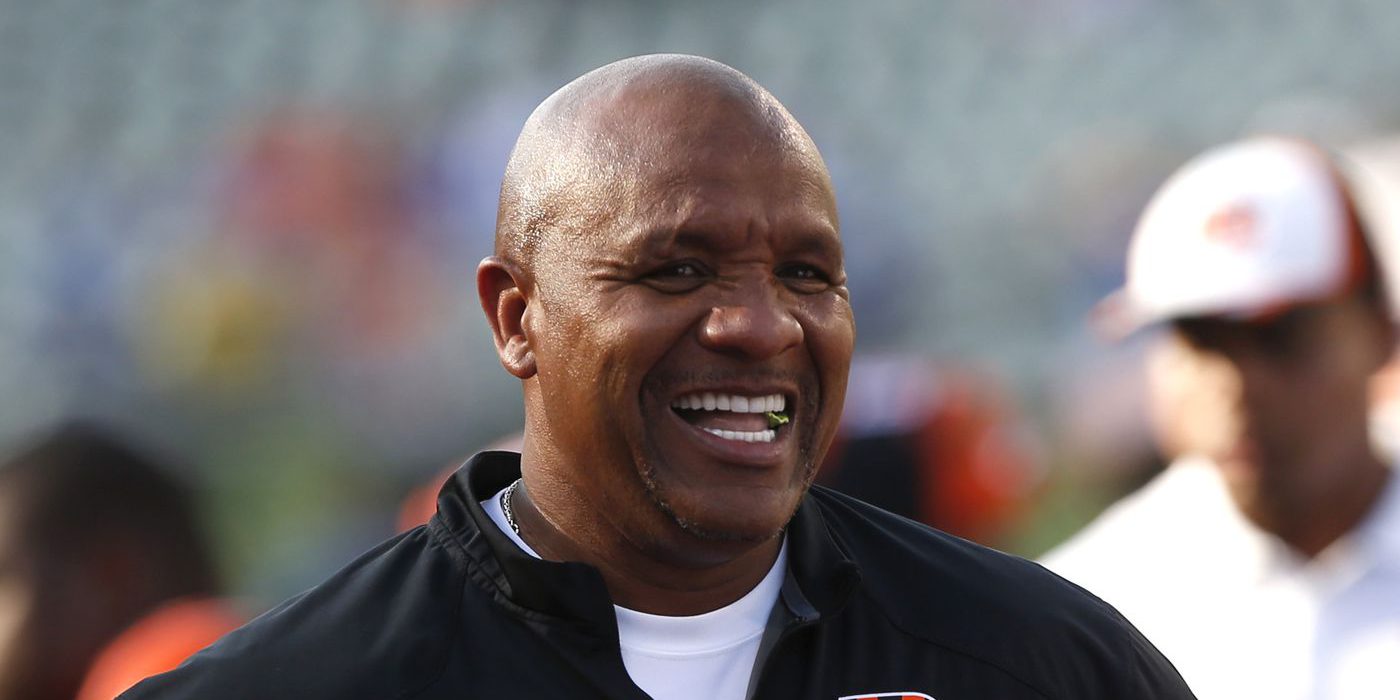 Hue Jackson, an American football coach most recently for the Cleveland Browns of the NFL, signed with Roc Nation Sports in June of 2017.

Born and raised in Los Angeles, CA, Jackson was a standout athlete at Dorsey High School. Jackson went on to play quarterback at Pacific University from 1985-1986, amassing 2,544 passing yards and 19 touchdowns.

Jackson earned his first full-time NFL coaching gig in 2001 when he was named the running backs coach for Washington. His success with the team’s backfield led to his promotion to offensive coordinator in 2003. Following stints in Cincinnati, Atlanta and Baltimore, Jackson was named the offensive coordinator for the Oakland Raiders in 2010. In 2011, the Raiders promoted Jackson to head coach. After returning to the Cincinnati Bengals organization from 2012-2015, Jackson was head coach of the Cleveland Browns from 2016-2018.

Jackson launched his first foundation, the Hue Jackson Foundation, in the summer of 2017. The foundation’s goal is to combat human trafficking in Cleveland and its surrounding areas.
Follow Us