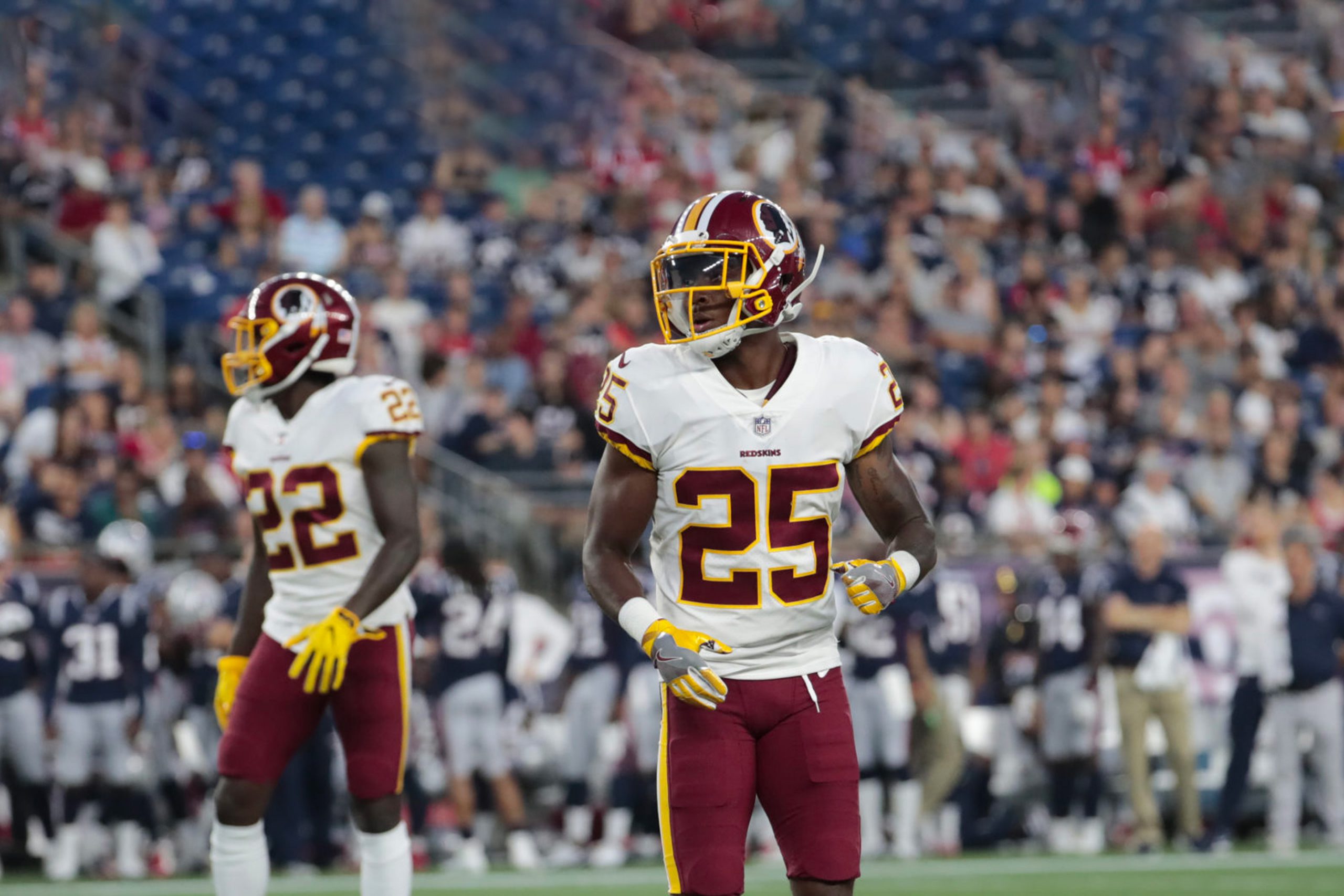 In his final season at Virginia Tech, Stroman, Jr. tied for second in the ACC in both pass breakups (11, including one for a touchdown) and interceptions (four for 47 yards). He added 20 total tackles and 36 punts returned for 397 yards and two touchdowns on special teams
Stroman, Jr. ranks second all-time in Virginia Tech history with six career return scores, trailing just Hokie legend DeAngelo Hall (seven)
In the 2015 Independence Bowl against Tulsa, Stroman Jr. had a career-long punt return of 67 yards
In his sophomore season, he recorded 27 punt returns for 109 yards and collecting 24 tackles on defense
As a freshman at Virginia Tech, Stroman Jr. made an immediate impact for the Hokies on special teams as he fielded 36 punts for 249 yards
At Stonewall Jackson High School, he was a first-team 6A All-State selection by Virginia Preps
AWARDS:

Graduated with a degree in Consumer Studies
MEDIA HIGHLIGHTS: