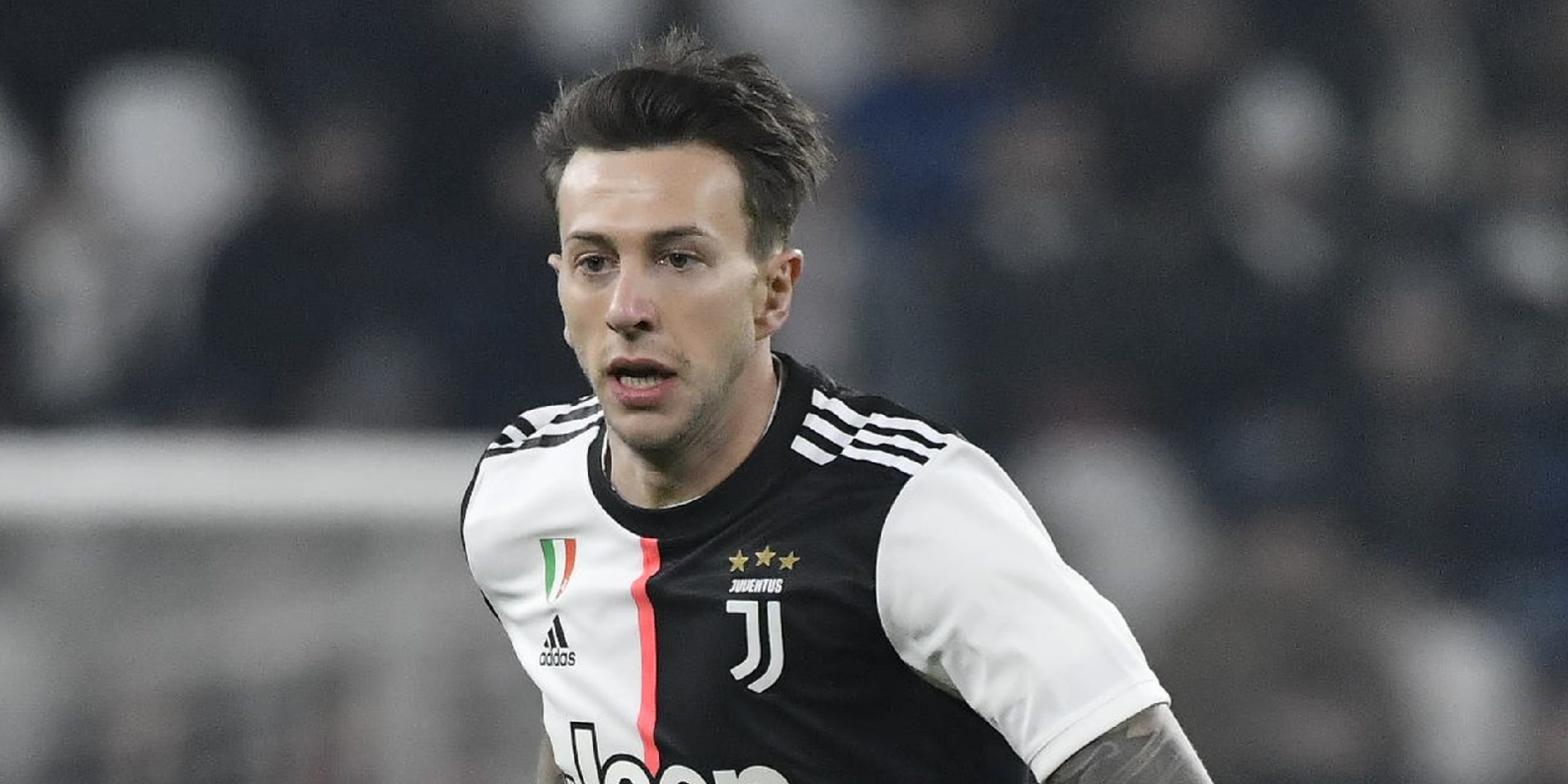 
A quick, strong, creative, technically gifted, and hard-working player, with a good positional sense and an eye for goal, Bernardeschi is regarded as one of Italy's most exciting and talented prospects. Bernardeschi began his playing career with Atletico Carrara and Polisportiva Ponzano. In 2003, he moved to the Fiorentina youth system, where he spent 10 years, before spending one season on loan at Crotone during the 2013–14 season. He returned to Fiorentina the following season. In July 2017, he joined Serie A club Juventus. At the international level, he has represented Italy since 2011.